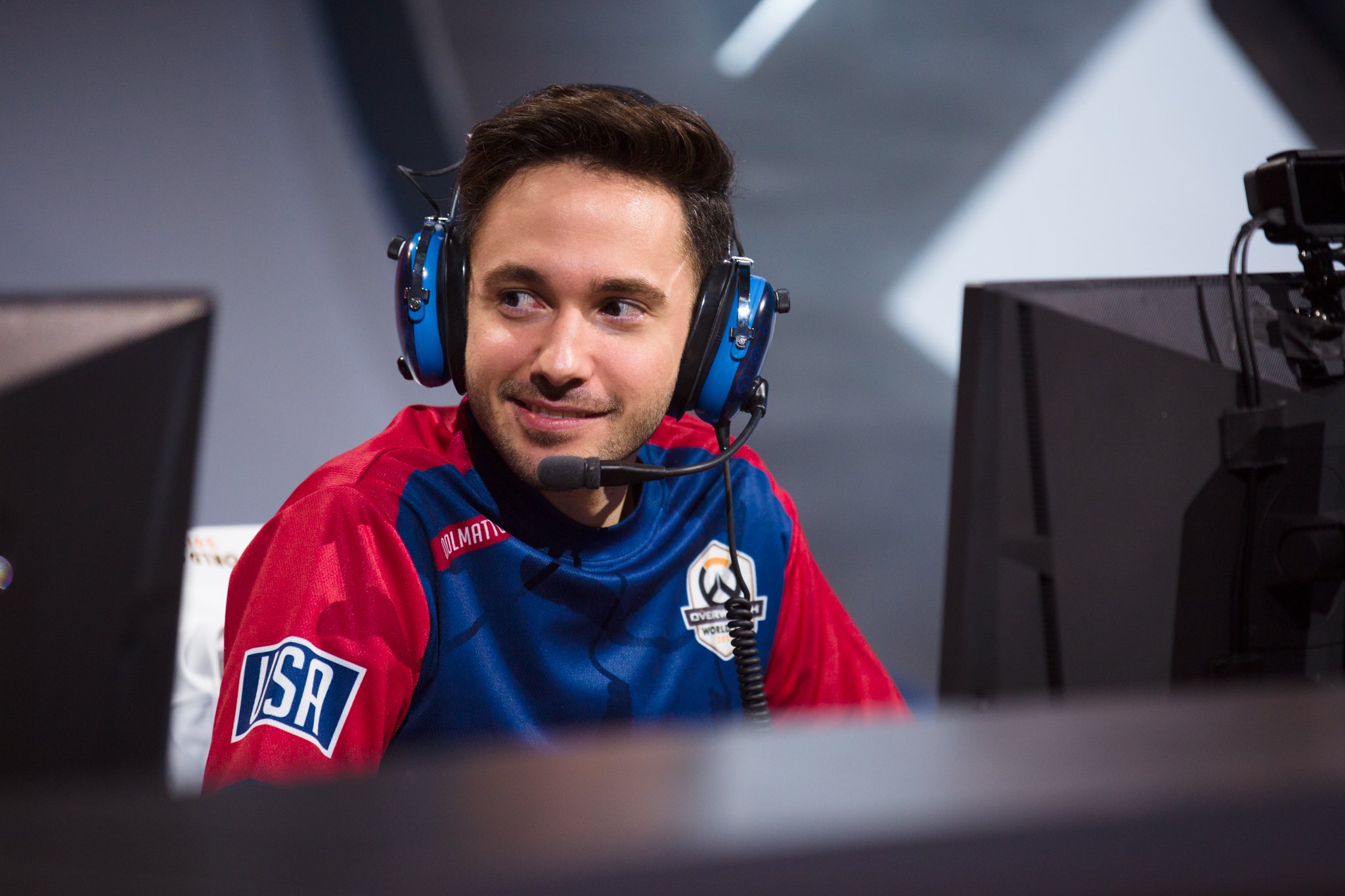 Twenty-four teams will enter the Overwatch World Cup, but only one can be named champion. Each country will put together a roster of its best players, all for international glory. Committees have been chosen to put together the squads however they please.

For the United States, they’ll form the team through a rigorous tryout process. Coach Aaron “Aero” Atkins outlined the tryout process in a statement posted to TwitLonger. The U.S. committee, which was announced on May 31, will invite 25 of the country’s best players to participate in the tryouts. Those 25 players will be split into four teams, all of which will compete against each other during a two-week scrimmage period. (All this will take place after the Overwatch League season one regular season.)

After one week of scrimmages, three teams will move on to week two. Another cut will be made at the end of week two, and 12 candidates will be chosen to represent the U.S. “Across both weeks, each player will be evaluated in various categories, including but not limited to: mechanical skill, team play, communication, and attitude,” Atkins wrote. “Prior to each map, teams will be given time to prepare strategies with more direct coach intervention during week two.”

Overwatch World Cup committees started tryouts on June 1. Selections have to be submitted to Blizzard for approval from June 15 to July 5. Countries are free to reveal their rosters as they’re chosen.