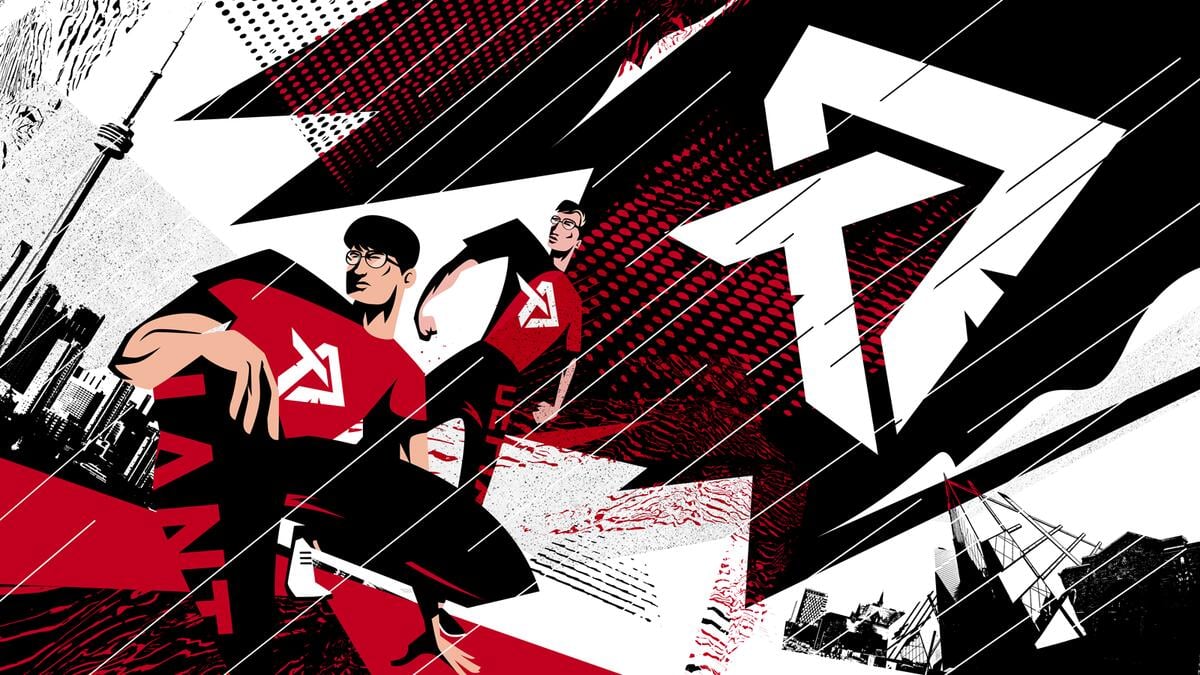 The Toronto Defiant may have nuked its 2021 roster after a disappointing year, but the team is apparently sparing no expense in picking up new talent for the 2022 Overwatch League season.

Toronto announced today that main support Seong “CH0R0NG” Yoo-min, one of the offseason’s most highly sought-after rookies, will officially join the roster next year. CH0R0NG is locked in for the team until 2024, according to a post by Adam Adamou, the head of esports for the Defiant’s parent company.

CH0R0NG is another talented rookie to come from Talon Esports out of Overwatch Contenders Korea. The team came in second place in both seasons of Contenders in 2021, meeting with O2 Blast in the grand finals twice. CH0R0NG was a major part of the team’s success thanks to his consistent and impressive main support play.

At the start of the offseason, Toronto’s management enacted a full rebuild of the team, dropping eight players and keeping only DPS phenom Jeong “Heesu” Hee-su on the roster. Heesu and head coach Kim “KDG” Dong-gun have acted as a core for the team to build around for the 2022 season.