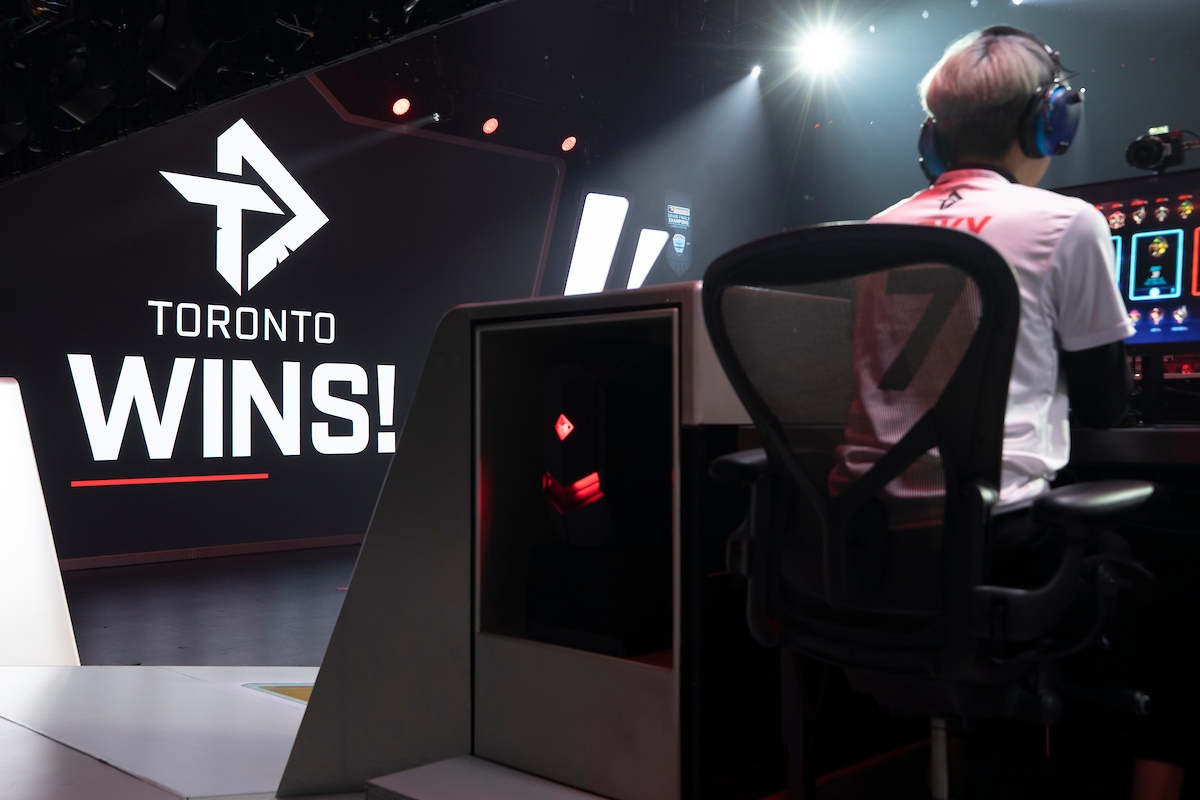 After bowing out early in the 2020 Overwatch League playoffs, the Toronto Defiant staff is already making changes for 2021. Interim head coach David “LilBow” Moschetto was released today, less than a week after his team was eliminated from the postseason. This change comes hours after Defiant part-owner Adam Adamou said “difficult decisions” would be coming for the team.

The Toronto Defiant ended its 2020 Overwatch season on Sept. 4 after losing a postseason play-in match to the Los Angeles Gladiators. Despite a surprisingly successful run in the Summer Showdown tournament, in which the team made it to the semifinals, the Defiant ended the season with an 8-14 record.

Management of the team was, unsurprisingly, not pleased with those results. “Our performance has not been acceptable and I accept the blame for that,” said Adamou, who has ownership in OverActive Media. The company owns the Toronto Ultra Call Of Duty League team as well as the Toronto Defiant.

“We’re going to take a hard look and we will be making some difficult decisions soon,” he said in a Twitter thread.