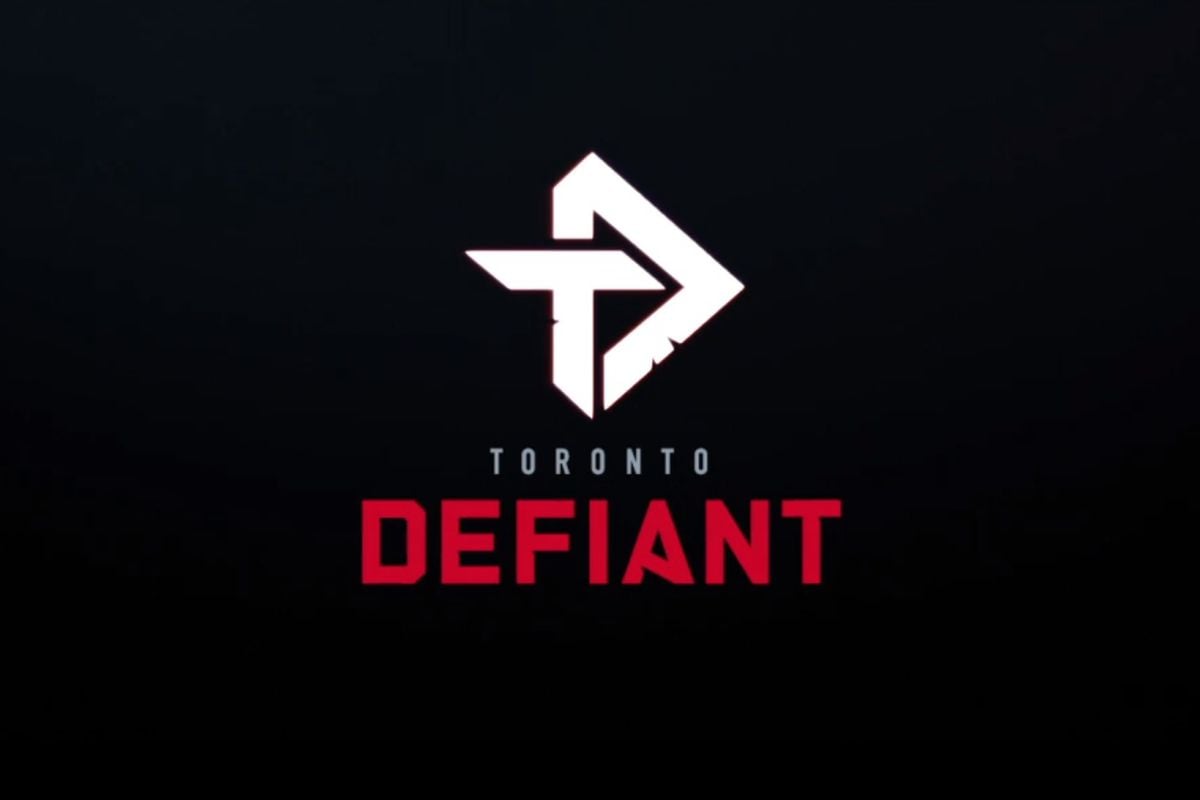 The Toronto Defiant has signed Chris “spazzo” Infante to its roster as an assistant coach, the Overwatch League team announced today.

As the former head coach of Talon Esports from the Pacific region of Contenders, Spazzo has been quietly assembling one of the most impressive coaching résumés in the tier-two Overwatch scene. Over the last couple of years, Spazzo has earned four domestic titles, including two North American titles with the now-defunct Fusion University team.

More recently, he was seen winning Pacific Contenders in impressive fashion. His team, Talon Esports, didn’t drop a single map in their entire playoff run to the crown.

In the announcement of his signing with the Defiant, the team defined his role as specifically focusing on “strategy and spacing.” His Twitter profile also indicates he’ll have a strong influence over the team’s future scouting endeavors.

Just last week, the Overwatch League team’s general manager Jaesun “Jae” Won announced that he was retiring from his position and is leaving the esports scene entirely. And last month, Liam “Mangachu” Campbell transitioned into a hybrid coach and player role for the team.

It seems that with excitement over the league dying down this year and some team owners even expressing regret over buying into the league, the Toronto Defiant is among the few teams still active in making frequent roster additions.

The Defiant made a surprisingly strong run in the recent Summer Showdown tournament, making it to the semifinals. The team will need to harness this sudden wind of confidence if they want to improve their record and move up from the bottom of the OWL standings.

The team’s next game is against the Washington Justice on Saturday, July 18 at 4pm CT.