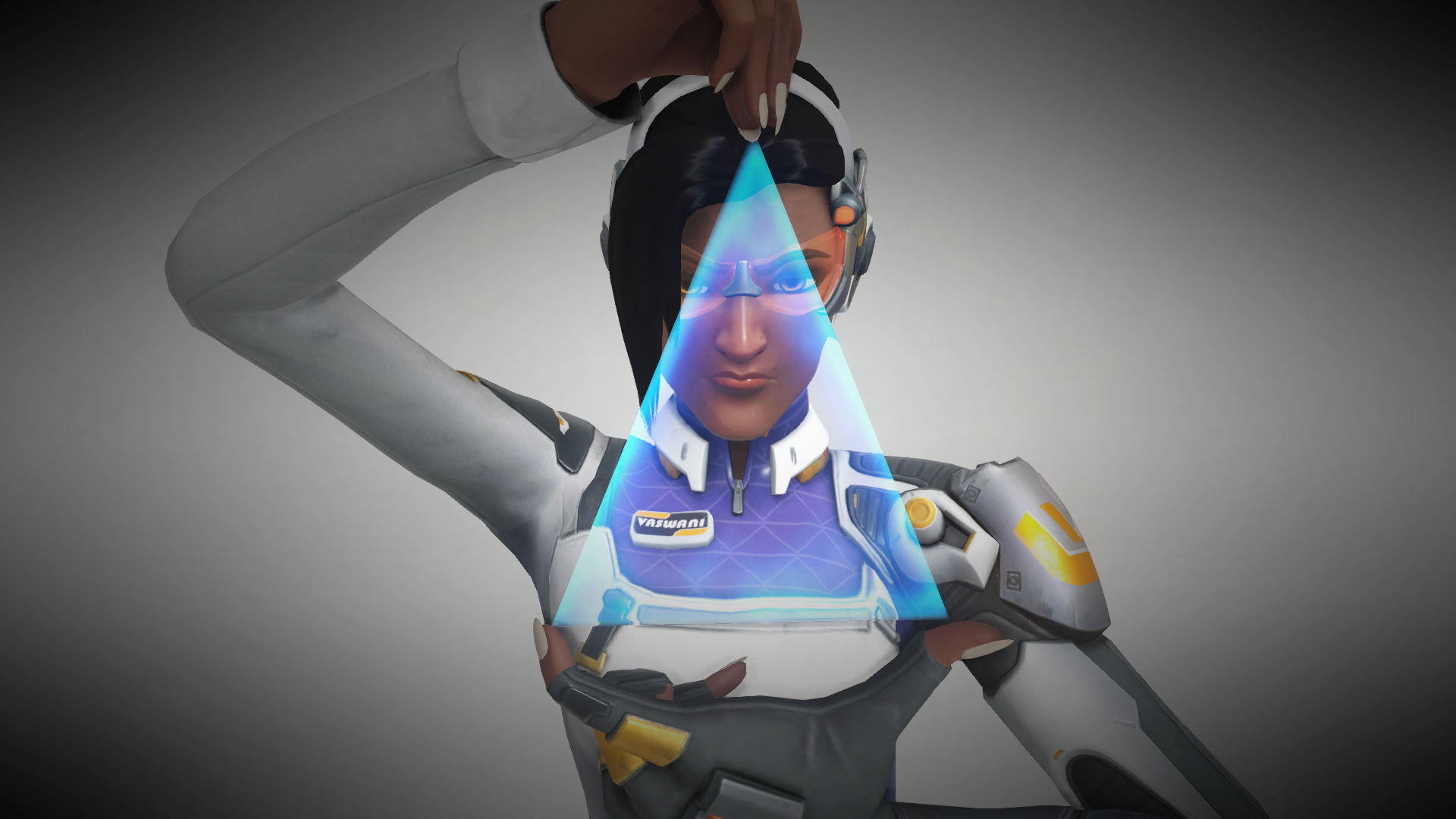 Overwatch will soon be forever changed—old Symmetra is out, with a newly re-worked light-bender up on the game’s test server.

Related: Symmetra may not be playable in the Overwatch League finals

Here are the details, many of which Blizzard has been iterating on for months now.

Developer Comments: The goal of these changes is to move Symmetra to her new damage role and make her more flexible and viable across more areas of the game than she was previously. Now that Symmetra is no longer a support hero, she is expected to be able to dish out heavy damage, and these changes allow for her to do so. She should be more powerful and interesting in more team compositions and maps, and she should also be stronger on offense and defense.

Keeping Symmetra disabled won’t change much for the league, though. Symmetra has yet to be played on-stage by the Overwatch League’s professionals.