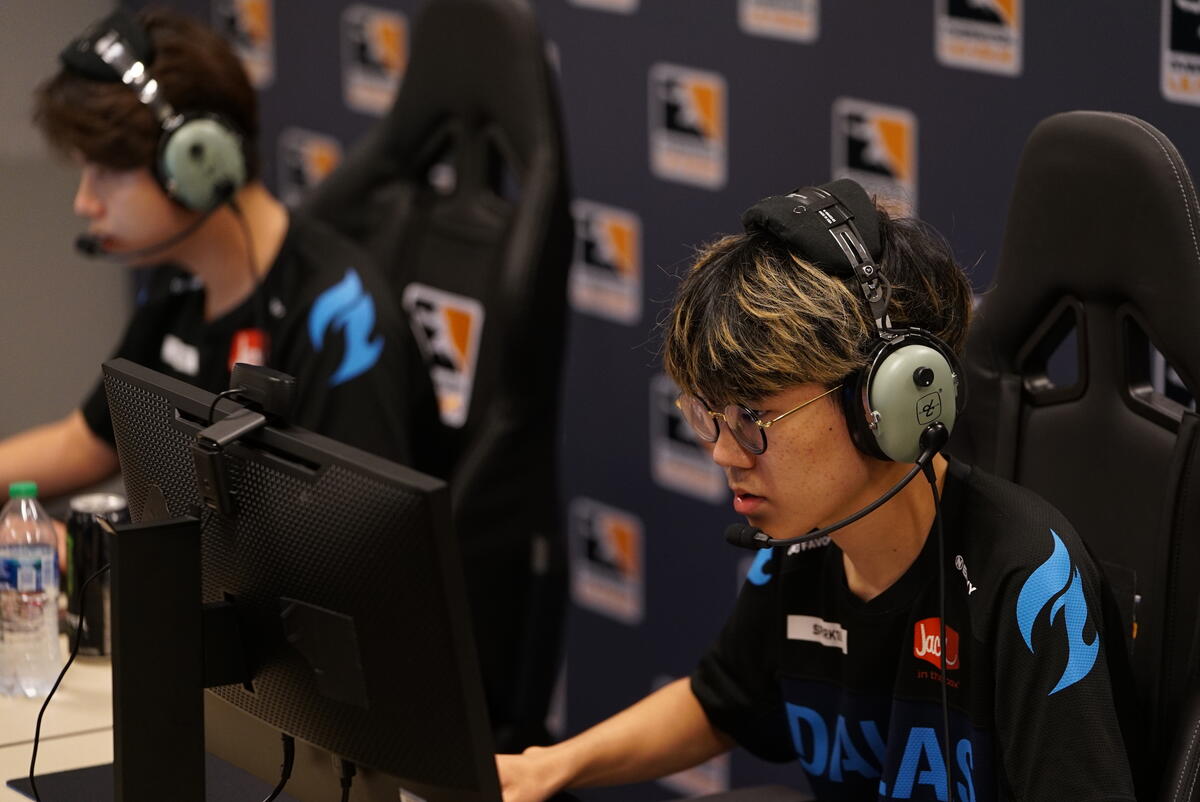 Whether lifting his team up through kind words or dancing in front of a cheering crowd of fans, Dallas Fuel DPS Kim “SP9RK1E” Yeong-han spreads joy wherever he goes. This ultra-positive personality, along with his commitment to creating a better environment for his teammates, earned him the 2021 Overwatch League Dennis Hawelka Award.

The award honors the memory of Dennis “Internethulk” Hawelka, a former Overwatch player and coach who passed away in 2017. Hawelka was a charismatic leader, dedicated to supporting the competitive scene and the players around him with positive energy.

SP9RK1E was a phenom on the Paris Eternal in 2020 and was acquired by the Dallas Fuel before the 2021 season began. The organization worked hard to pick up remnants of Element Mystic, a storied team from Overwatch Contenders Korea. Many members of the Fuel have played together for years, creating a close-knit roster that’s excelled this season.

“I think of my teammates as family,” SP9RK1E said in an interview after receiving the award. “All the players on the team are positive people. I’m not sure if I’ve been a positive influence on them, but they’ve been a positive force to me.” He promised to continue simply being himself and being a better person for his team.

Every year, the Hawelka Award is given to a player that embodies the traits and actions that made Internethulk such a beloved icon. Previous winners include Caleb “McGravy” McGarvey of the Los Angeles Valiant, former Valiant support and current analyst Scott “Custa” Kennedy, as well as Dallas Fuel tank Pongphop “Mickie” Rattanasangchod.