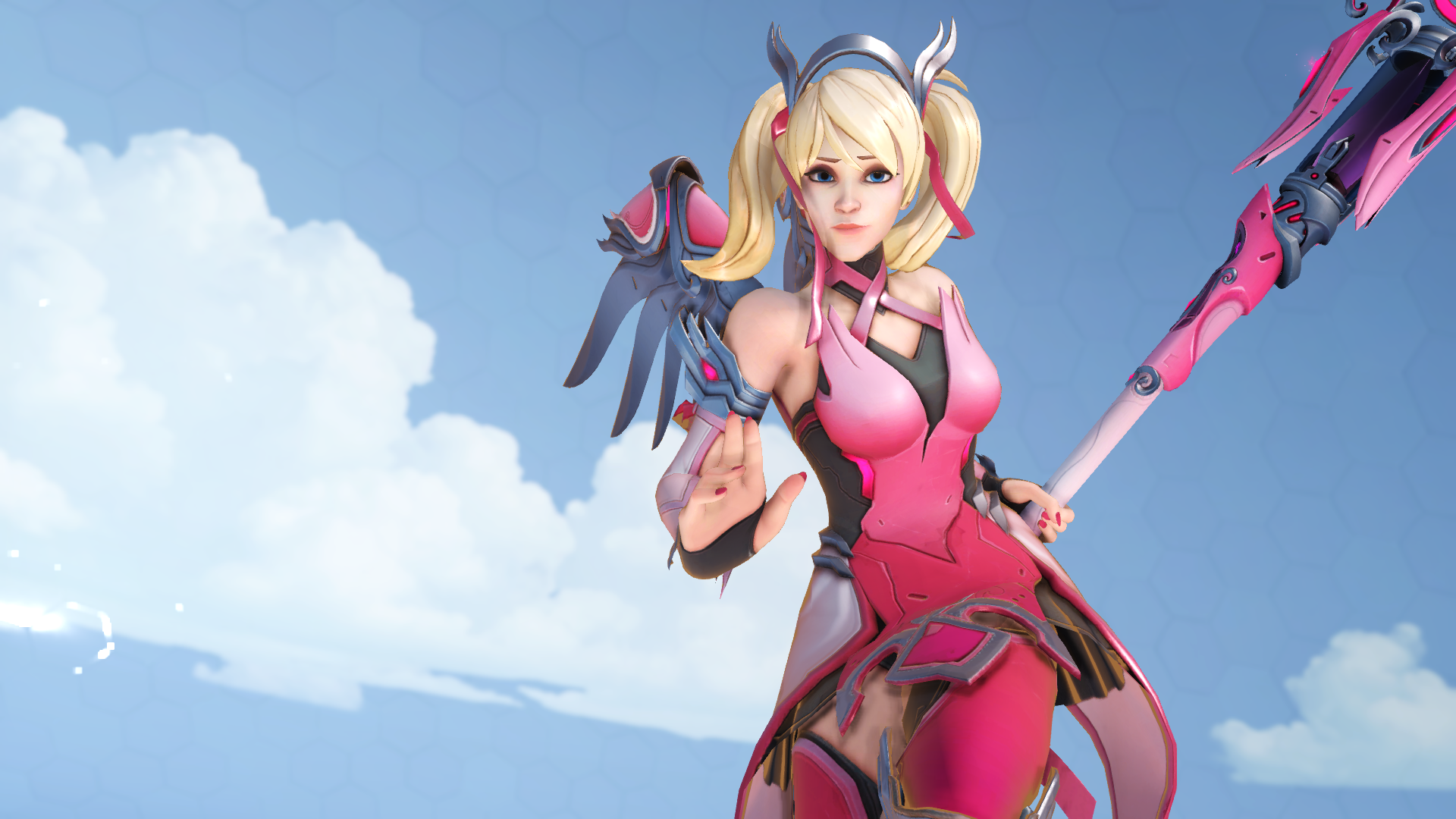 Overwatch fans are accusing Sony of taking a cut of the profit from Blizzard’s charity campaign.

The Pink Mercy skin is part of Blizzard’s Breast Cancer Research Foundation campaign, with all money generated from the sale of the $15 skin going to the charity. The breast cancer charity campaign kicked off on May 8, with the Pink Mercy skin and some sprays added to Overwatch that day.

Some have assumed this means that Sony is taking the rest of the money, but it’s more likely that the missing money is the value-added tax (VAT). Sony has since issued statements to press stating that the company is “not making any profit from the sales of the Overwatch Pink Mercy skin.”

On the Xbox Live store, Microsoft wrote that Blizzard will donate “100 percent of the purchase price,” which is why fans are calling out Sony for its unclear wording. The price on the U.K.-based Xbox Live store has an explicit note that the price includes the VAT.

Dot Esports has reached out to Sony for clarification.

A minimum of $250,000 will be donated to charity, according to Blizzard. The total amount will be revealed when the campaign ends.