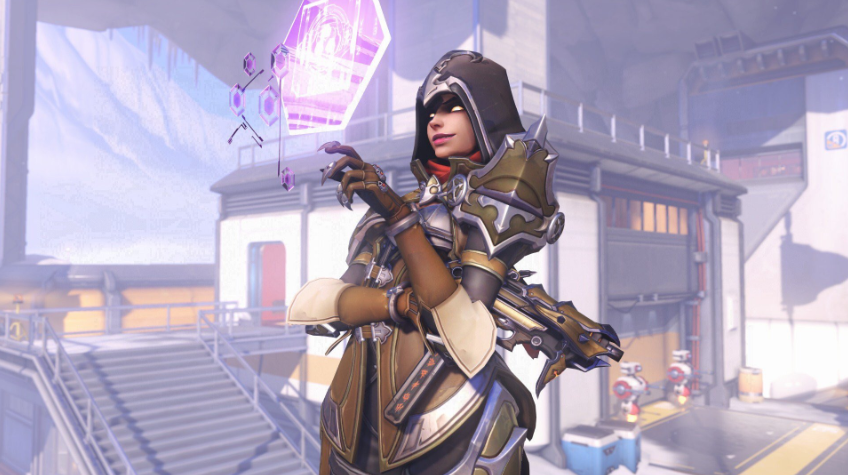 Overwatch fans heading to BlizzCon 2018 or gearing up to watch the event online will get a Legendary skin for their purchase—and it looks like this year it’s for Sombra.

An Overwatch player on Reddit spotted the skin in-game and took a bunch of screenshots showing off the Demon Hunter skin. It appears to be a crossover with Blizzard’s Diablo property, and much more detailed than previous BlizzCon skins. No details are known aside from the skin itself and its name, but Blizzard is holding a virtual ticket livestream today at 5pm CT to go over this year’s loot.

Last year, BlizzCon attendees, virtual or IRL, earned a BlizzCon-themed Winston skin. Blizzard also released a bunch of Blizzard crossover skins at BlizzCon in 2017, pulling ideas from its range of games, including StarCraft and World of Warcraft. (The Blizzard skins are unlockable in regular loot boxes, but the BlizzCon exclusive skin is only for virtual and IRL attendees.) In 2016, the BlizzCon-themed skin was for Bastion.

BlizzCon 2018 is scheduled for Nov. 2 to 3 in Anaheim, California’s Anaheim Convention Center. More information about the event is expected in the months ahead. On tonight’s stream, the Blizzard team will reveal new loot specifically for attendees, likely including the new Sombra skin. It’s unclear at this time if there’s more Overwatch stuff incoming.

But alongside loot, it’s tradition for Blizzard to reveal huge game news during the event. As for what’s upcoming this year, that’s anyone’s guess.