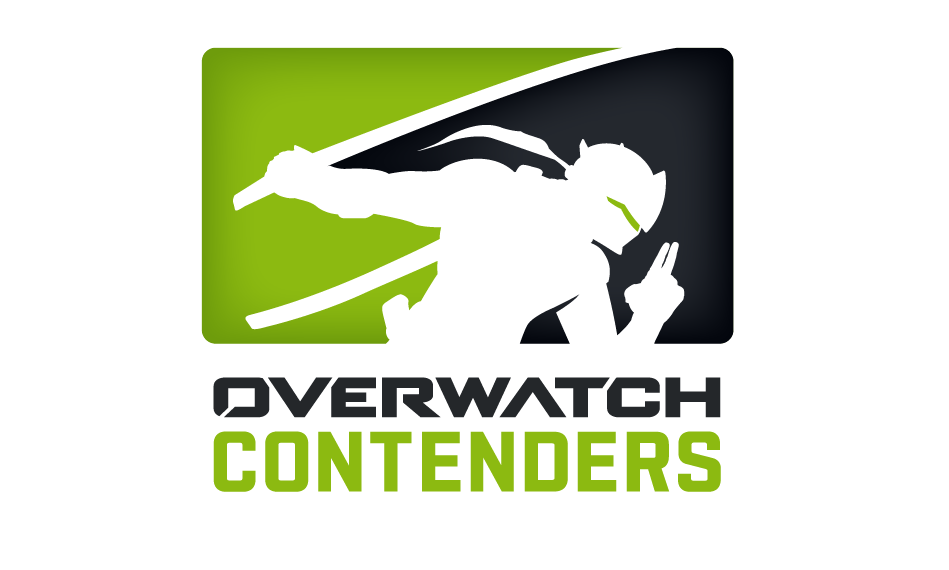 After disbanding its Overwatch roster in August, Team Singularity has announced a new roster ready to compete in Overwatch Contenders.

The Danish organization will field a team full of players from Denmark, as they have before. Two players, Andreas “Lind” Lindblad and Gustav “Nerfdd” Guldager were previously part of the Singularity Overwatch team before they were dropped last year.

“Since the early days of Singularity, there has been a constant interest in the Overwatch scene,” Singularity CEO Atle Stehouwer said in a statement. “We have seen a lot of drive and potential in the young Danish roster and we believe that with the right help from Singularity they can reach the top and become one of the best.”

Overwatch Contenders is scheduled to start in March across seven different regions.

Singularity has seen middling success in a number of minor Overwatch tournaments with the old roster. In seasons zero and one of Overwatch Contenders in 2017, Singularity struggled against the very top of the field—but were able to hold their own against the rest of the field.

Under the name Kaser Littenz, the new Singularity roster has most recently been playing in the Overwatch Open Division tournament.