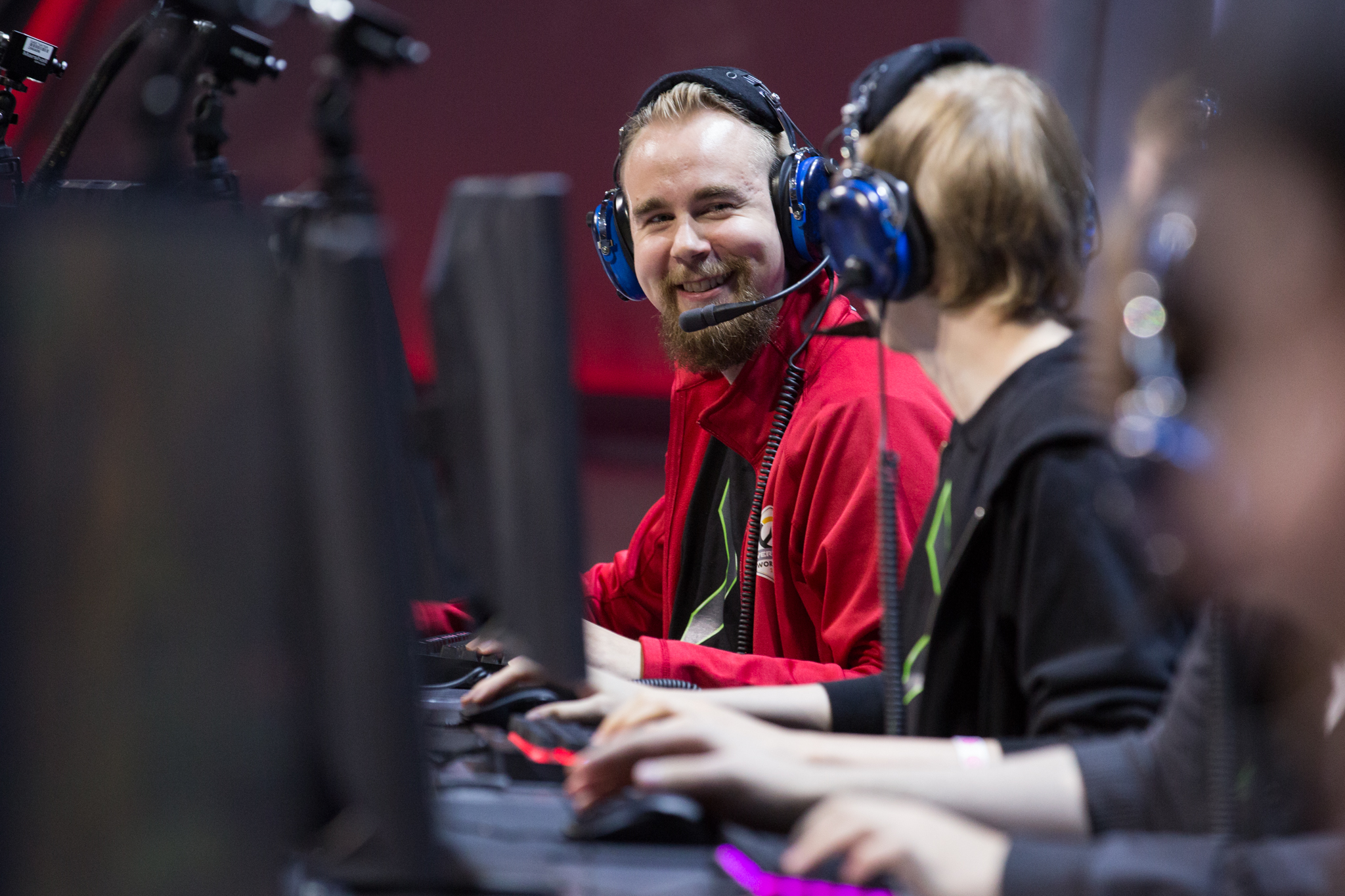 Each region will hold three seasons a year, giving players outside of the Overwatch League a chance to shine.

Contenders won’t be region-locked, Blizzard said, but all online matches will be played on the respective servers.

More details on the leagues will be released in December, according to Blizzard.