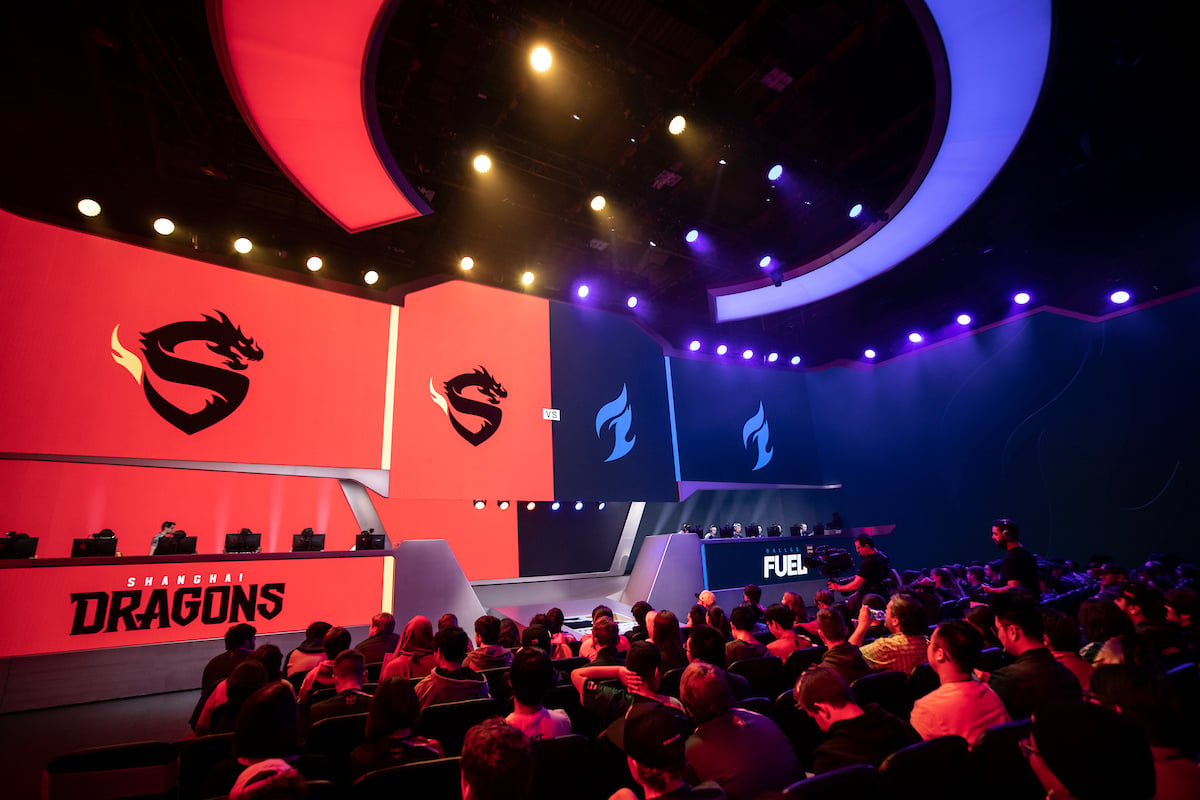 The Shanghai Dragons organization isn’t going to just sit by and wait for the 2021 Overwatch League season to start. Instead, the franchise is hosting its own event under the NetEase Esports X Tournament banner.

NeXT Cup 2021 will feature four teams playing in three rounds of competition over the course of a week, starting with a group stage on Jan. 23.

Along with Shanghai, the Seoul Dynasty, Guangzhou Charge, and Dallas Fuel will all be competing in the event. This will be the first time several of the new players brought in during the offseason will have a chance to play in an actual tournament together since joining their new teams.

The Nexus 2021 event will begin on Jan. 23 with the group stage, but here are the full dates that Shanghai has listed for the competition.

More details about the event, including an actual match schedule, will be released closer to the start of the tournament. As of now, all of the games will be streamed live on the Overwatch NeXT cc.163 channel.