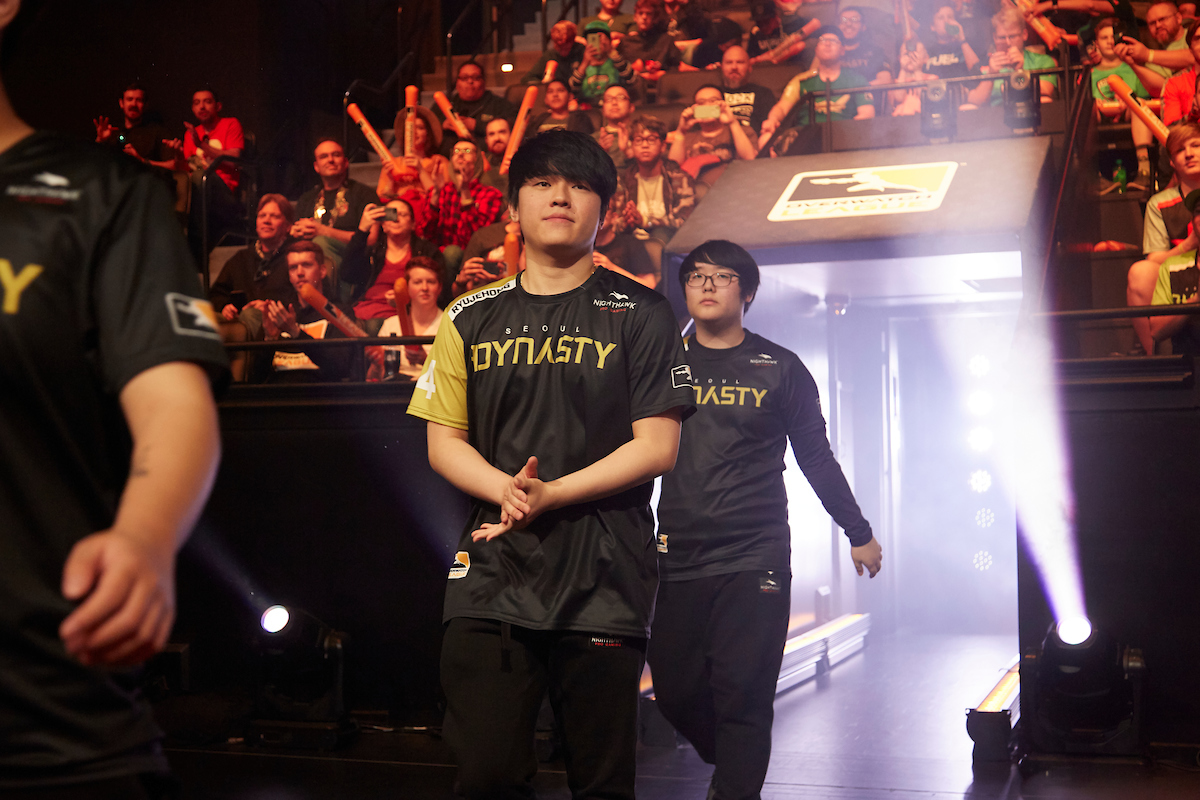 Blizzard Entertainment’s Korean player relationship coordinator Lee “Hoonmaru” Ji-hun was with Ryujehong on the flight and also helped translate his side of the story.

As a result, Hoonmaru and Ryujehong were forced to give up their seats and move to a different location. Overwatch League host Danny Lim was also nearby when the incident happened and he said that the flight attendant even said that “all you little friends can sit together” after moving the two.

Additionally, Hoonmaru said that the woman didn’t have her name tag on at the time, which might make it hard for American Airlines to identify her. But a specialist has reached out to the parties involved and will be working with them to solve this issue.