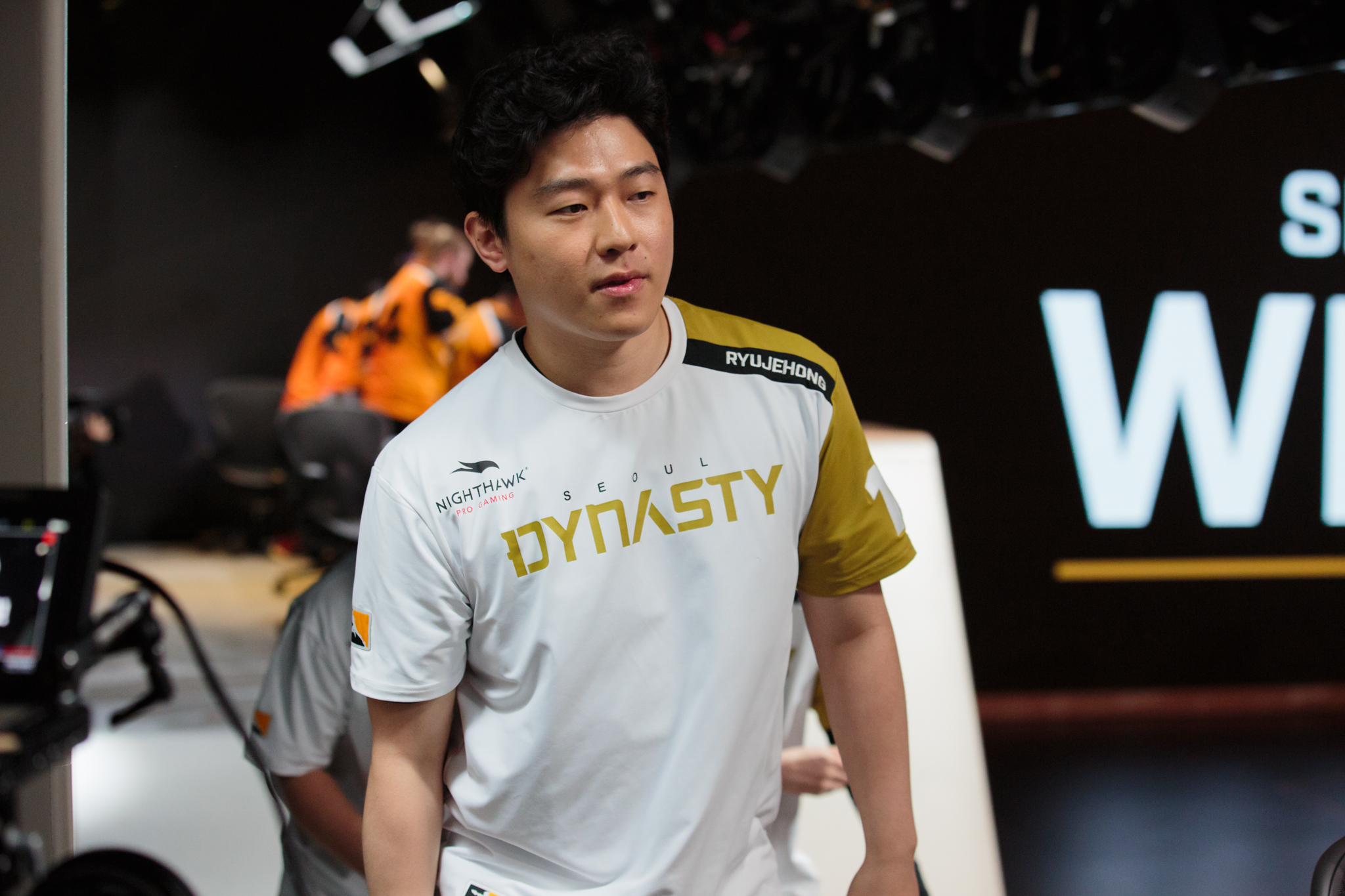 “We will do our best to showcase strong performance with the new coaches and players that joined in preparation for the 2019 season,” Seoul Dynasty general manager Lee “Hocury” Ho-cheol said in a statement. “The players will receive a lot of energy from interacting with Korean fans and taking part in various events before they leave the country. We will prepare an event where the players and fans can both spend a fun and meaningful end of the year.”

Seoul Dynasty will also host a “private fan meeting,” where fans will be able to interact with the roster and tour the showmatch stage. The match will start at 3pm KST at the Paradise City Hotel and Resort in Incheon, South Korea. Korean hip hop group Epik High will perform before the match. Tickets will go on sale at Dec. 11 at 4pm KST. There are two special ticketing classes that give fans access to the fan events: Dynasty and Grand Master.

New “exclusive” merchandise will be available on-site from licensing company Neu, according to the press release.

For Guangzhou Charge, it’s the team’s first Overwatch League match yet. There are a lot of questions surrounding the international roster, which mixes Chinese, South Korean, American, and British players. Communication was a problem in the Overwatch League’s first season for Shanghai Dragons, the only team that lost all of its matches in 2018. The December showmatch will likely answer those questions regarding the team’s synergy.

Gen.G has not said whether the event will be livestreamed on Twitch. Dot Esports has reached out for more information.