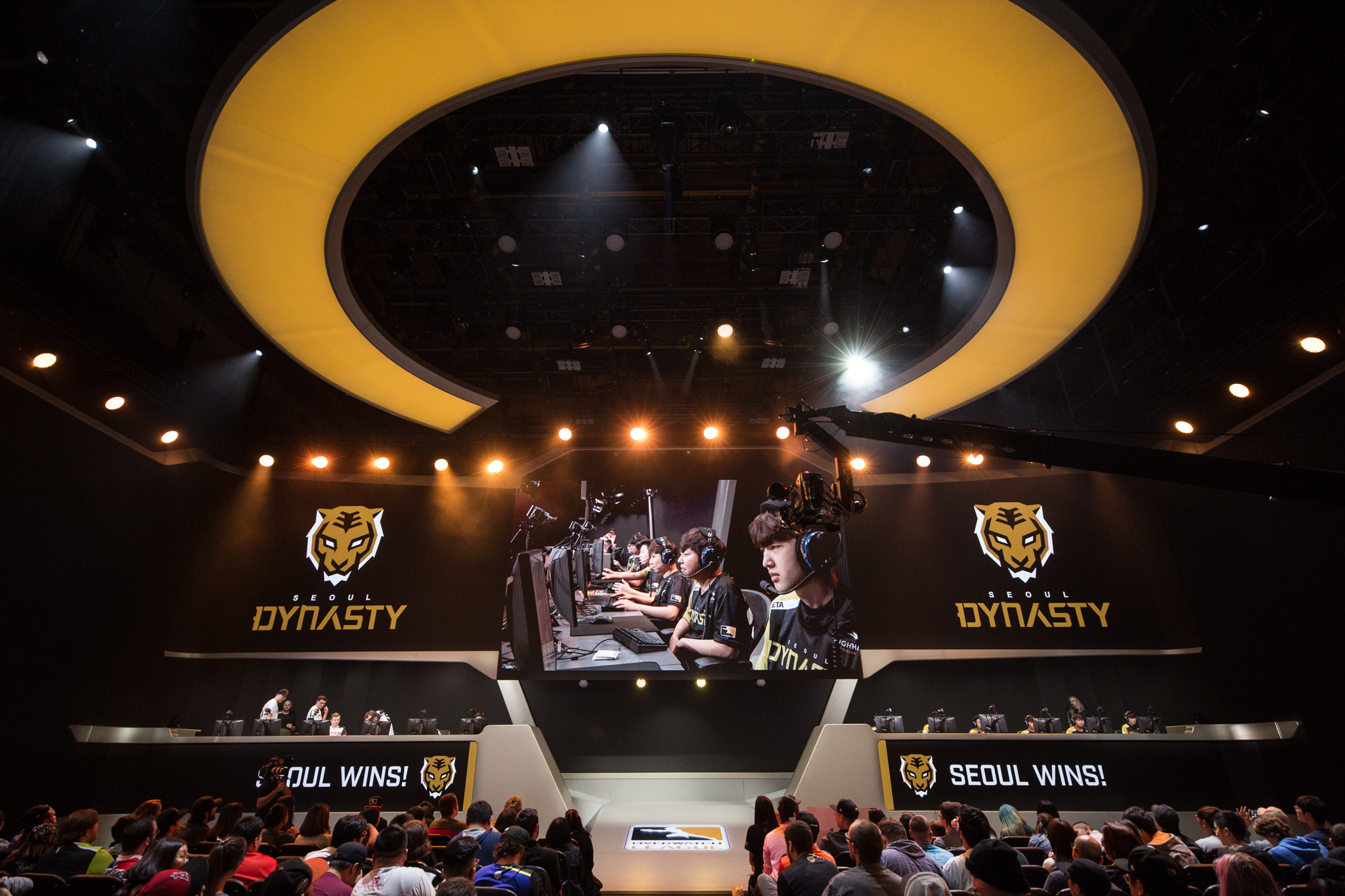 The Seoul Dynasty made major roster changes today to prepare for their upcoming Overwatch League campaign. As part of their plans for 2020, the Dynasty said goodbye to main support Lee “Jecse” Seung-soo and assistant coach Lee “WhyNot” Ju-hyeop.

Jecse was signed to the Dynasty after graduating from their academy team, Gen.G Esports. The support player’s stellar performance in Overwatch Contenders Korea and the Contenders Gauntlet was enough to get him promoted to the main league.

The Seoul Dynasty’s visceral changes go much further than the coaching staff, though. They’ve parted ways with some of their star players.

Support Ryu “Ryujehong” Je-hong, widely lauded as one of the best Zenyattas in the world, and fearsome tank Kim “Zunba” Joon-Hyeok were categorized as free agents by the Overwatch League and were part of the team’s season one roster.

Despite losing two star players, the Dynasty will start the next season with two former Overwatch League champions in their corner. Tank Hong “Gesture” Jae-hee and DPS Park “Profit” Joon-yeong formerly played for the London Spitfire and signed with the Korean team for season three.

The Dynasty also renewed the contract of Yang “tobi” Jin-mo and promoted Kim “Creative” Young-wan from Gen.G, adding two more support players to reinforce the roster. Tobi was previously listed as a free agent by the Overwatch League, so his return is unexpected. But this is good news for Seoul fans since he’s had a constant presence on the team since the inaugural season.

Seoul were bound to let go of one of their players. Between retrieving Tobi from free agency, promoting Creative, and acquiring Gesture and Profit, the Korean team’s roster consisted of 13 players, one above the Overwatch League’s permitted limit.