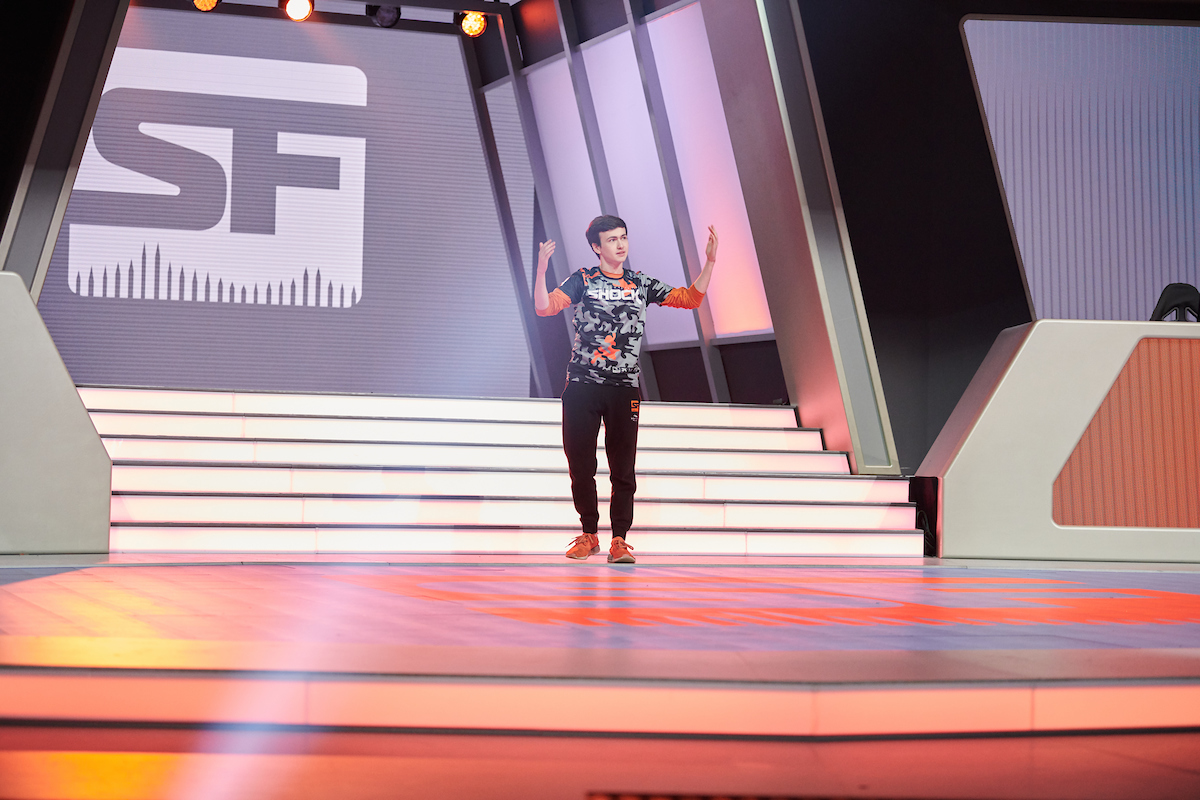 Two of the San Francisco Shock’s most entertaining players will be on national television again a week after their team took the 2019 Overwatch grand finals championship. Main tank Matthew “Super” DeLisi and DPS Jay “Sinatraa” Won will appear on The Tonight Show with Jimmy Fallon on Monday, Oct. 7.

Sinatraa, the 2019 Overwatch League MVP, announced the appearance on Twitter earlier today. The confident DPS player repeatedly said before the grand finals that their match against the Vancouver Titans would be a 4-0. After rolling through the losers bracket in the Overwatch League postseason, the Shock handed the Titans a 4-0 loss.

Even though Super didn’t play during the grand finals, the main tank will likely entertain The Tonight Show crowd just by being himself. The Philadelphia native is known for his confident attitude and entertaining streams.

Andy Miller, CEO of NRG Esports and owner of the San Francisco Shock, has spoken at length about how the team was built around Super and Sinatraa. Both players were 17 when they were signed to the team during the inaugural season last year. Half the season went by before either could play on stage—players have to be 18 years old to participate in matches. “We need to build a team for 2019, not for 2018,” Miller said at a post-match press conference.

This episode of The Tonight Show should be entertaining and historic. Super and Sinatraa will be the first Overwatch League players to make an appearance on The Tonight Show. The episode airs at 10:35pm CT on Monday, Oct. 7.