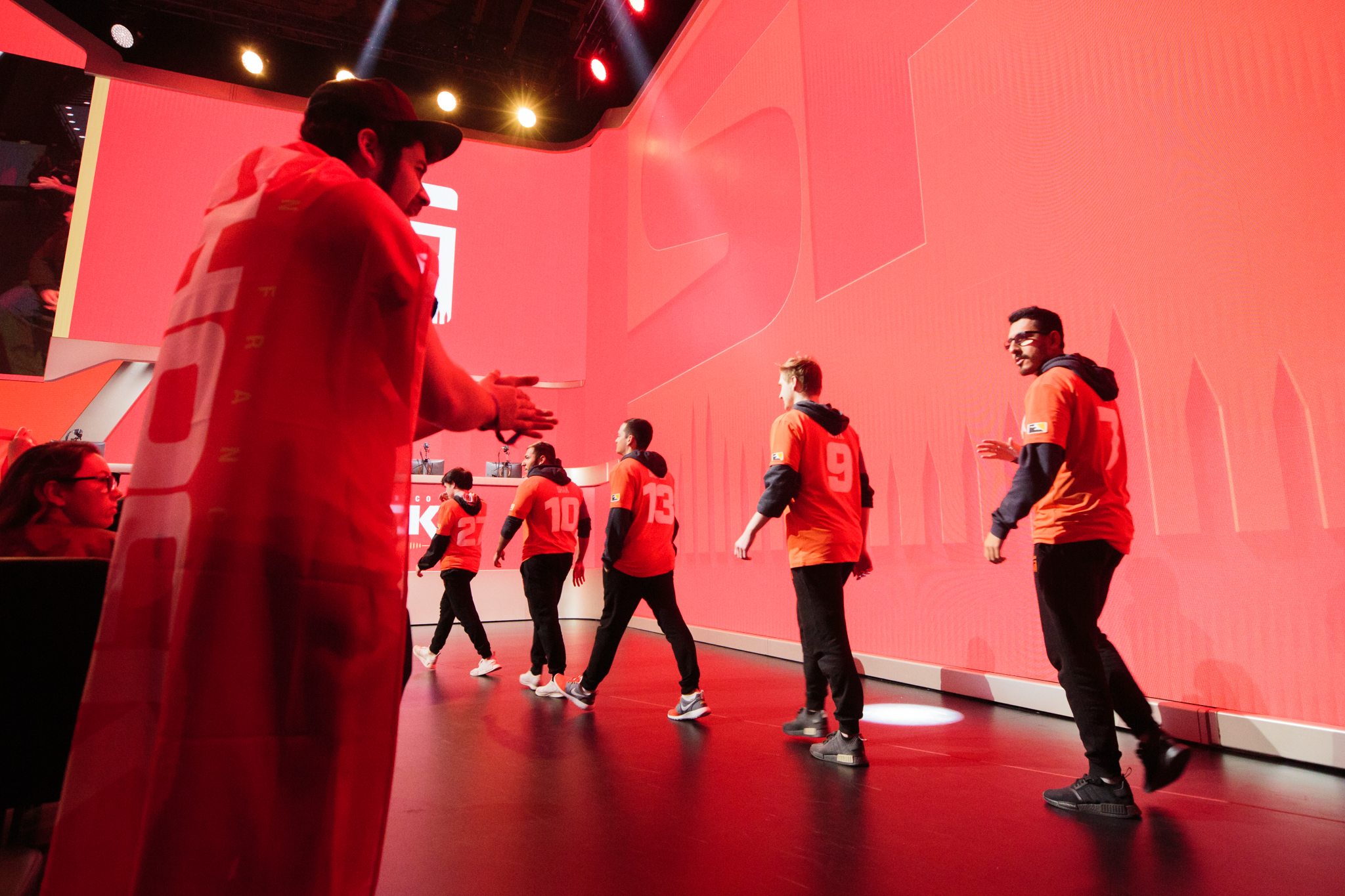 The Paris Eternal canceled its Overwatch League homestand weekend earlier today due to a large gathering ban in France in the wake of the coronavirus pandemic. Now, the San Francisco Shock’s homestand could be the next in line due to multiple gathering bans dropping in California.

San Francisco was recently placed under a ban that affects any gathering that has 1,000 people or more. The ban will last for at least two weeks and the Shock are scheduled to hold their homestand on Saturday, March 28, which is only three days after this ban should be lifted.

The Shock’s homestand is actually being held just outside of San Francisco, however, in the Zellerbach Hall at UC Berkeley. The city of Berkeley is right across the Oakland Bay Bridge, though, and is only a 26-minute drive away.

UC Berkeley just announced that it’s suspending all in-person classes until Sunday, March 29, though. The school is also canceling all campus-sponsored events with plans for more than 150 attendees, which could mean that the Shock homestand might be affected.

“I am also recommending that event organizers postpone or cancel non-essential mass gatherings and large community events where large numbers of people are within arms length of one another,” Berkeley’s city health officer Dr. Lisa Hernandez said.

Should the Shock decide to cancel its OWL homestand, one option could be to move the games over to the Blizzard Arena in Los Angeles, which is a secure place for the players and coaches to perform. They could even opt to continue that week without an audience to limit any health and safety risks.