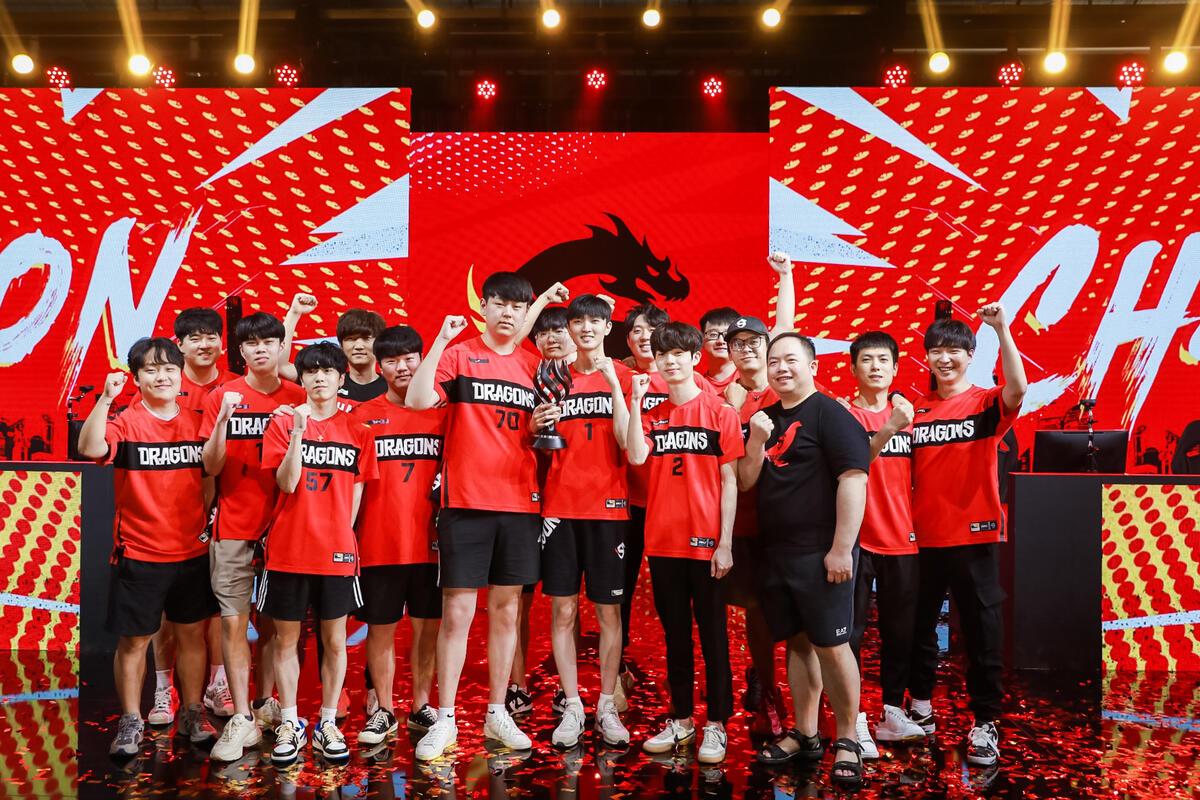 From a 0-40 inaugural season to dominating the Overwatch League throughout 2021, the Shanghai Dragons have enjoyed one of the most compelling storylines to come out of Overwatch’s first era. As the league moves to Overwatch 2, however, the Dragons have to be ready for anything to keep their crown.

To say 2021 was Shanghai’s year feels like an understatement. The team took home two monthly tournament championships and bullied most of the East Region while simultaneously beating back assaults from the Dallas Fuel and Atlanta Reign throughout the year. It all culminated with a masterful 4-0 Grand Finals championship win against the Reign, cementing Shanghai as the league’s current raid boss.

Considering that performance, Shanghai predictably hasn’t made many moves to overhaul its roster, focusing on the solid core that brought it success in the past.

Despite Overwatch 2’s move to five-vs-five competition, the Dragons didn’t exactly downsize over the offseason. Former DPS Develop and support Molly—who both saw little to no playtime in 2021—headed to the Guangzhou Charge, but Shanghai added former Washington Justice support BeBe to deepen its support line.

Fans shouldn’t expect the team to move outside of its tried-and-true core, however. The DPS duo of Fleta (the league’s 2020 MVP) and hitscan LIP covers nearly every hero the team could need to a terrifyingly high level of skill. If Sombra retains the level of power she showed in early PvP previews, LIP could singlehandedly dismantle the East Region’s dreams.

The same goes for Fate and Void, who will be sharing a single tank slot once Overwatch 2 takes over. Supports LeeJaeGon and IZaYaKI have been terrorizing backlines for years and the apparent emphasis on damage in the sequel will only power them up.

Aside from that core, Shanghai has talented DPS WhoRU and BeBe sitting in the wings. Unless specialist metas crop up, like a Genji-based meta for WhoRU, they likely won’t see much play time. At least they’ll be sitting on the cushiest bench in the league.

Most teams in the league reconstructed their rosters (or demolished them completely) in pursuit of achieving greatness in the Overwatch 2 era. Unlike their counterparts, the Shanghai Dragons won’t be working to prove themselves; they’ve done so to an impressive degree over the past year. The team’s 2022 goal is simply to keep that sparkling crown where it currently rests.

Shanghai’s extensive roster ensures it won’t be surprised by any changes in the sequel, like overpowered heroes, and the team should be able to coast based on the raw talent of players like Fleta and Void. The only thing that could take down the Dragons is a sense of overconfidence and lack of preparation for their enemies.

Though Shanghai eventually adapted to different playstyles in 2021, like Atlanta Reign’s quick aggression, they were often briefly thrown off by chaotic choices from teams like the Chengdu Hunters.

Overwatch 2 will be a whole new world for teams to conquer and, for at least the first part of the season, should be a Wild West of compositions and metas. If Shanghai can’t get down with the shenanigans early enough, they’ll feel the burn.

The Dragons’ first game is against the Philadelphia Fusion on May 6 at 5am CT, kicking off games for the East Region. North American games begin on May 5 at 2pm CT.