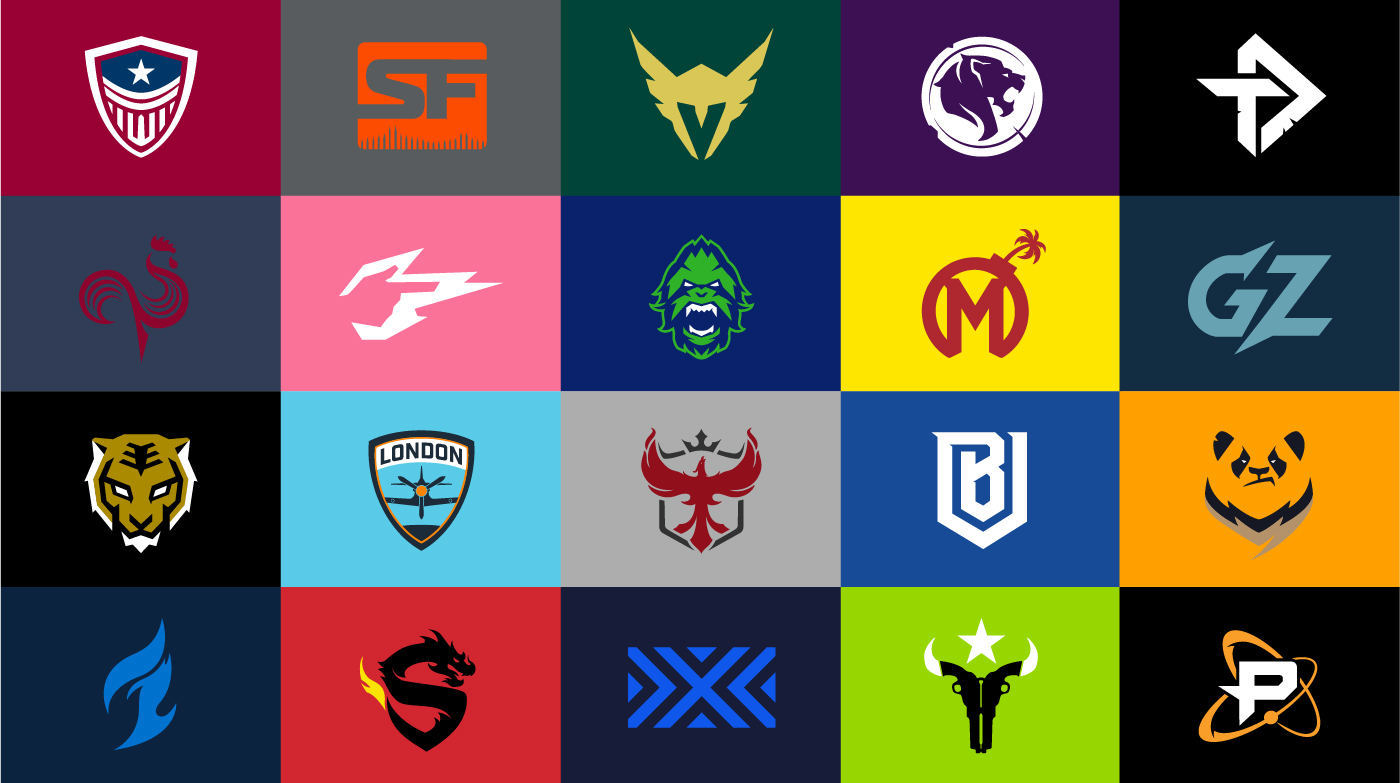 The Overwatch League is moving to a complete home-and-away model in 2020, with all 20 teams flying around the world to play in each other’s cities. With games running every week for 27 weeks, there were some understandable concerns about player health.

But reddit user /u/fishmanghost broke down the intensity of every team’s travel schedule, and it looks like the league has balanced it perfectly to avoid player burnout.

Most teams have a pretty good run at not jumping too many time zones too quickly, although there is a stretch of weeks, weeks eight to 11, that have some teams bouncing between Europe and North America. The North division looks to be the division worse off with the new schedule, with the Paris Eternal and Toronto Defiant racking up significantly more hours of jet lag than any other team.

Related: The Overwatch League 2020 season schedule has been revealed

The West division in Asia seems to be the best off. The Chengdu Hunters have minimal transcontinental flights across the season, while the rest of the division only have one bad week across the season after the Atlanta homestand in week 19.

Because of how ambitious the OWL scheduling idea, it was very easy to screw it up. The league has seemingly done a brilliant job of keeping player welfare in check, however, and this in turn should make for more exciting games for fans.