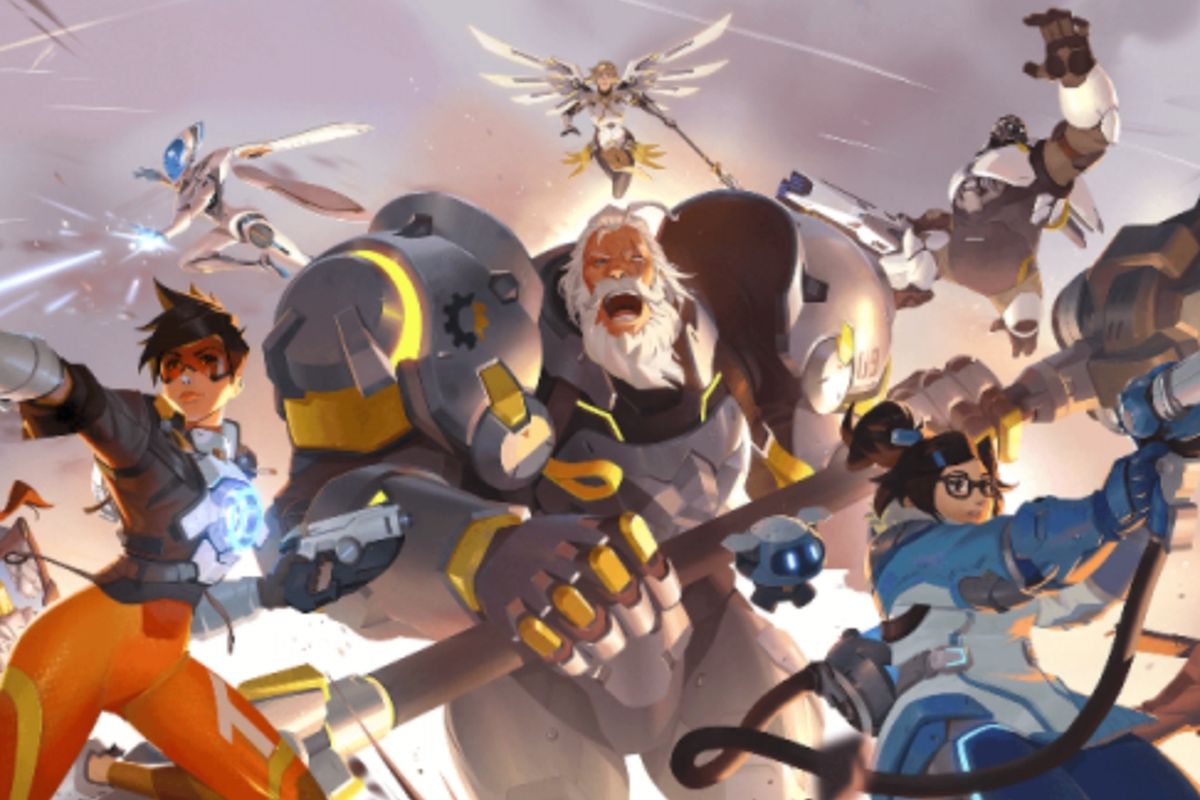 Longtime Overwatch players can breathe easy—your collection of skins is safe. Blizzard Entertainment revealed the long-awaited Overwatch 2 today at BlizzCon and revealed that players’ cosmetics and accomplishments will transfer to the game’s sequel.

“We want to make sure that all Overwatch cosmetics come forward with you into Overwatch 2, so all of your progress matters,” Overwatch lead director Jeff Kaplan said. “Nothing’s getting left behind. No one’s getting left behind. We worked so hard to build this community of over 50 million players at this point, the last thing we would ever do is do anything to split what an amazing community you guys are.”

All of a player’s cosmetics, including their skins, player icons, sprays, highlight intros, and emotes, will carry over into Overwatch 2.

The Overwatch sequel will feature new PvP content and story modes, as well as a new competitive mode named Push. The game will also introduce Echo and Sojourn as two new playable heroes.

Blizzard previewed Overwatch 2 in an all-new cinematic, which featured Mei, Winston, and Tracer as they took on a wave of omnics in Paris. All hope looked lost when Mei was injured, but a crew of friendly faces arrived just in time. Genji, Reinhardt, Brigitte, Mercy, and Echo—one of the new characters arriving with the sequel—appeared on scene to help take down the giant omnic.