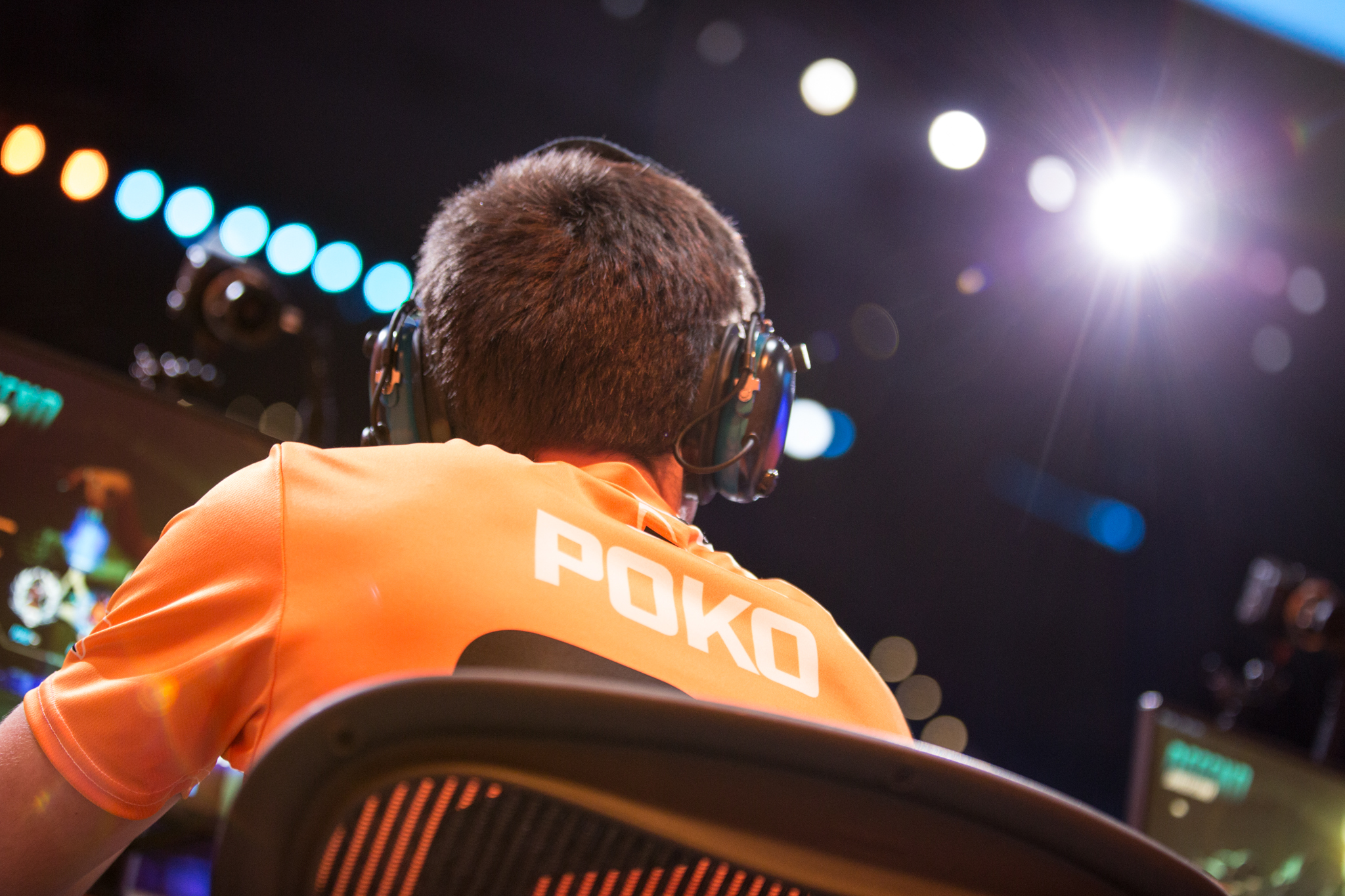 The Overwatch League’s casters and analysts have hyped Poko’s Self-Destructs since Philadelphia’s first match, and it’s not just hype. Poko is a damn good D.Va player. Though Poko’s Oasis Self-Destruct didn’t require a weird angle or a creative launch position, many of his other D.Va moves do.

Poko’s main strength as a D.Va player is getting value from his ultimate. It can often be to hard to catch a team by surprise with a D.Va ultimate; unless the enemy team is stuck within a Graviton Surge, opponents have a fairly easy time moving away—unless they have no idea where the MEKA unit is coming from. Poko knows his angles, and knows how to get his D.Va bomb in the exact spot he wants it.

Alongside Lee “Carpe” Jae-hyeok and ShaDowBurn, Philadelphia is near unstoppable. We came into the season knowing little about the roster—they were the one team to not participate in the Overwatch League preseason—but they’ve made a huge impression on the league as a whole. Individual skill is a key part in their success, but their decision making pulls all that skill together to make huge plays.

It’s that, well, fusion that helped Philadelphia win the series against San Francisco with a 2-1 finish. San Francisco scored one point on Dorado, but Philadelphia struck back to win Temple of Anubis and Oasis. The last map, Eichenwalde, ended in a draw, with no team taking a point.