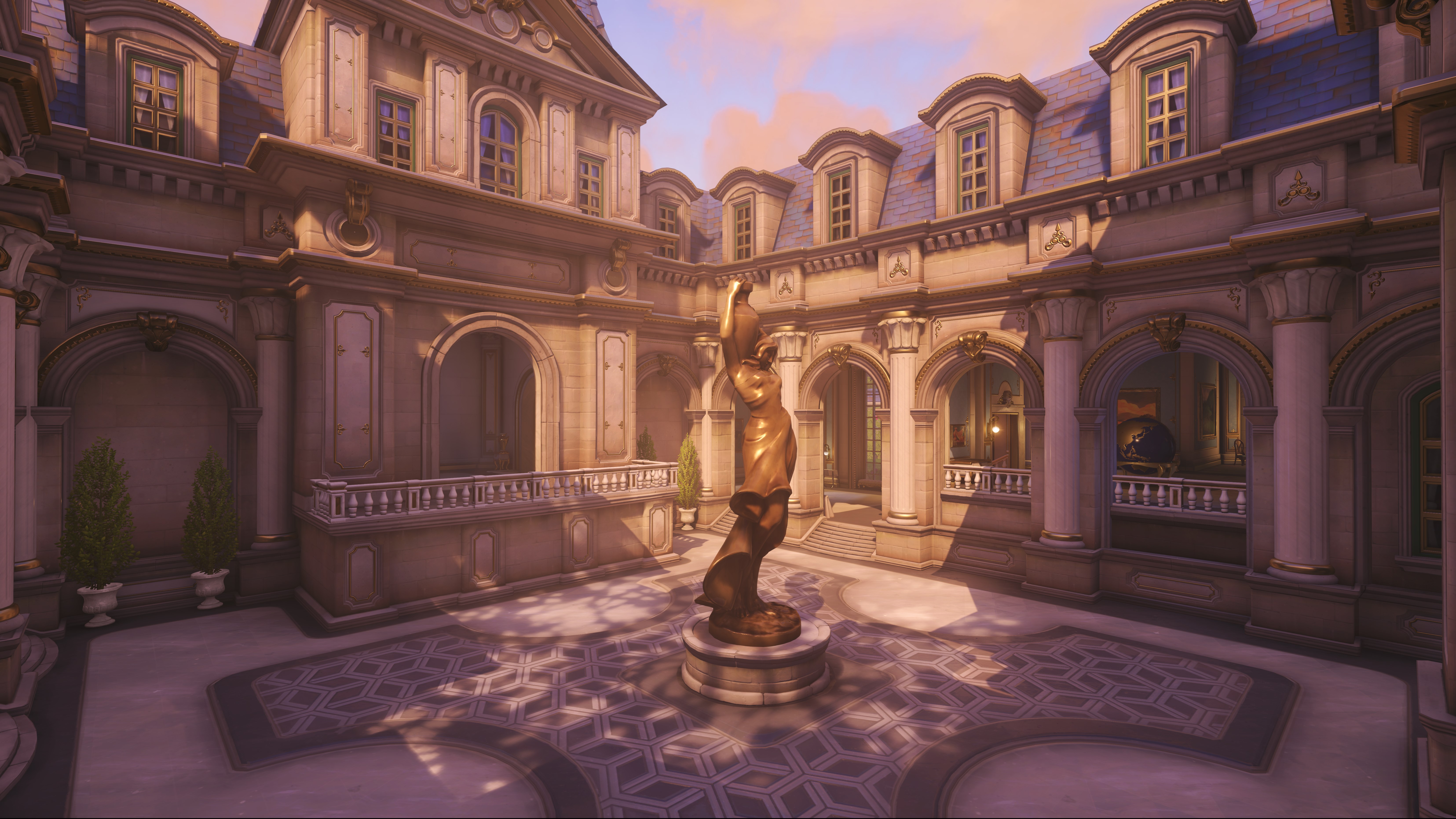 After patch 1.40 was released on live Overwatch servers earlier today, developers acknowledged on the official Blizzard forums that a few bugs were plaguing the new patch.

One of the biggest bugs involved Assault map Paris, which has temporarily been disabled from the game. Apparently, a bug allowed players to shoot through the spawn doors and inflict damage on the enemy team. Since this is a possible advantage to a team, the map is not available for play for a short time.

Paris is not a popular map among many Overwatch players, especially those in competitive mode. Known for its tight “choke” points, or areas in which attacking teams have to pass through, Paris is often rife with team compositions that benefit defenders. Many Reddit users have commented that this issue is one everyone “wishes would stay a bug.”

Developers on the Blizzard forums listed an unusually large amount of known bugs that are affecting the 1.40 patch. While most bugs do not affect game play, like Hanzo’s Storm Arrow description being incorrect, some are profoundly important for players.

Mei’s Cryostasis, or “ice block,” can block the line of sight of players in one bug. Bastion’s footsteps can also be heard after reloading, which could reveal the location of the robot to the enemy team. Control point text is also inaccurate on some maps.

These bugs should be fixed within a short amount of time, considering patch 1.40 is on live servers. The patch was tested on the Public Test Realm (PTR) for two weeks before being uploaded to live servers earlier today. Patch 1.40 focused on slight changes to heroes like Symmetra and Zarya and introduced Bastion’s Block Challenge.