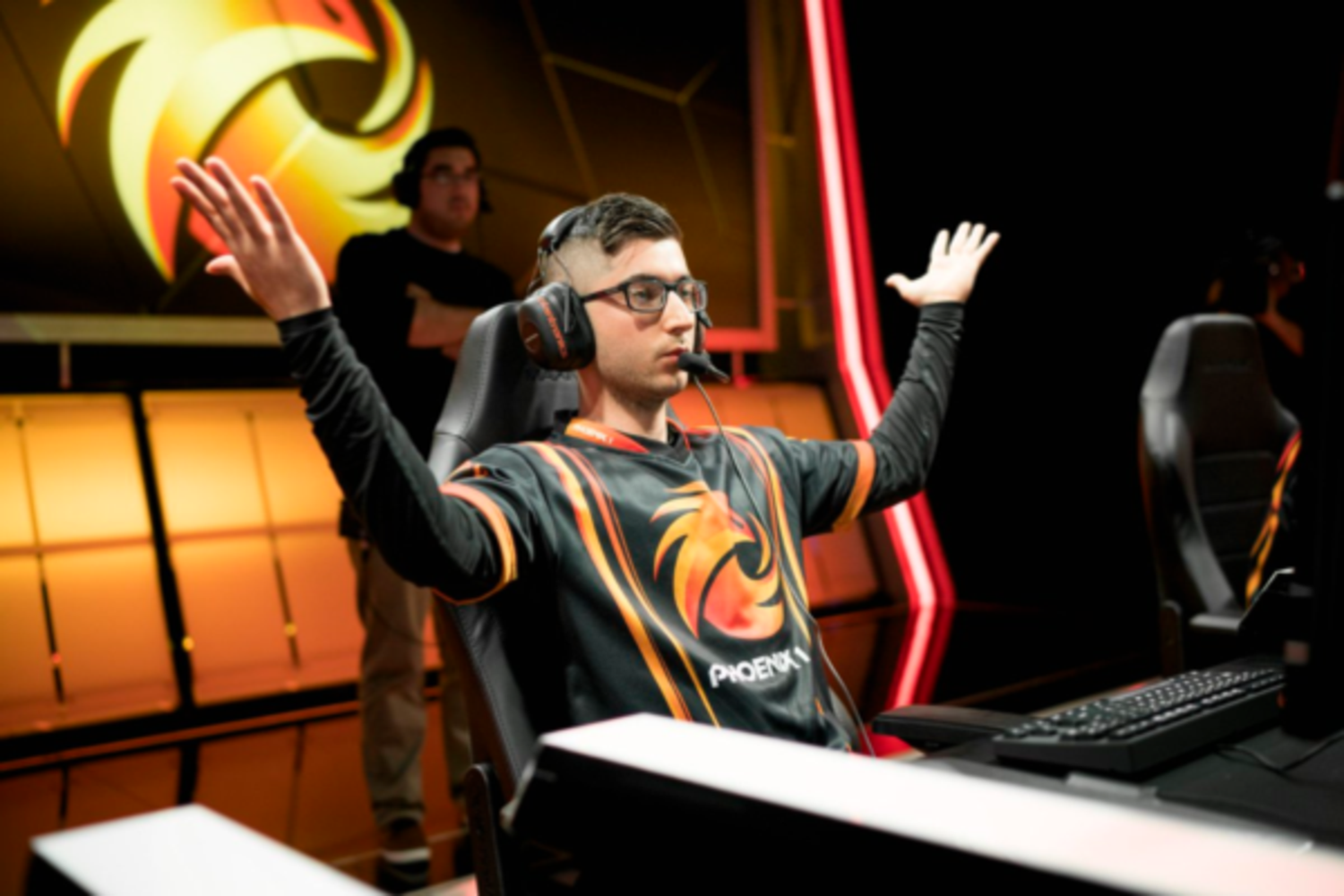 Phoenix1, known for its League of Legends team, will reportedly operate Kroenke Sports and Entertainment’s Los Angeles–based Overwatch League franchise, according to ESPN.

A trademark filing found by Overwatch podcast High Noon shows that Phoenix1 filed for Los Angeles Gladiators on Sept. 29. ESPN sources said that the organization behind the League of Legends team will operate one of the Los Angeles Overwatch League teams on behalf of Stan and Josh Kroenke, who own the LA Rams, Arsenal Football Club, and the Denver Nuggets.

Kroenke Sports was named the second Los Angeles based Overwatch League team in August. Immortals owner Noah Whinston will operate the first, but branding for Whinston’s team has not been revealed just yet.

Overwatch League is scheduled to begin on Dec. 6 with a series of preseason exhibition matches. A regular season will follow come Jan. 10. Overwatch League franchises are expected to be revealed ahead of the start date.