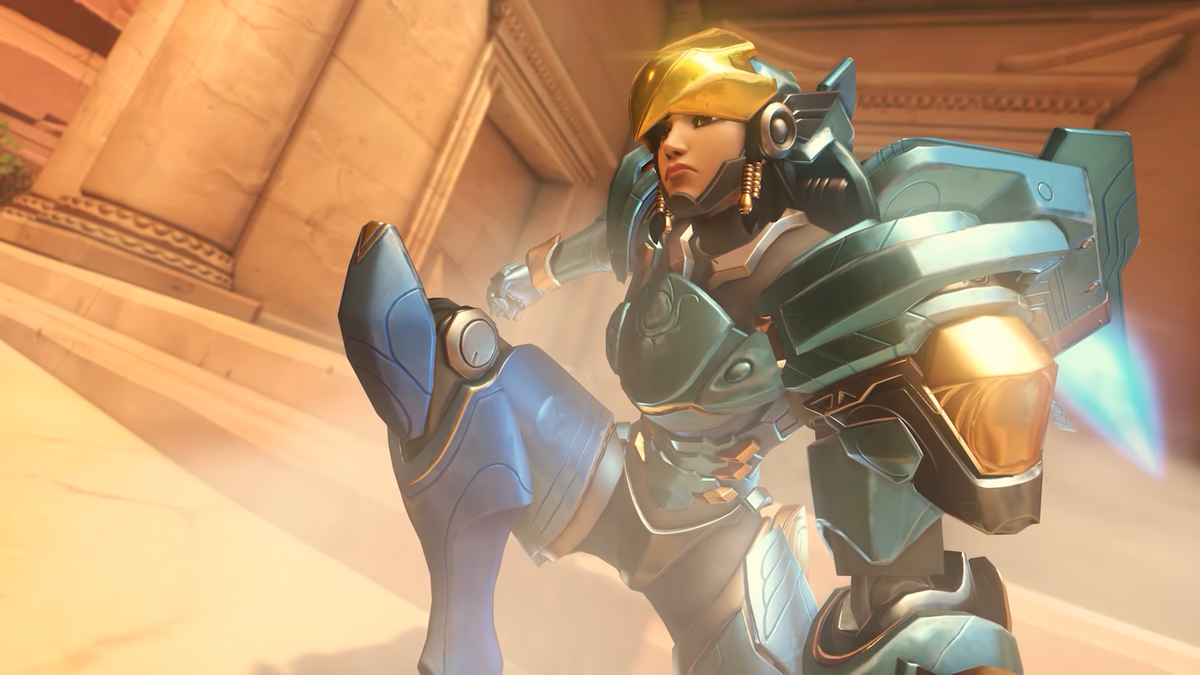 It’s easy to get lost in Petra’s knotted passageways. A health pack in the middle of the cavernous map is the centerpiece of the space, but players find themselves wandering lost through many tunnels leading to the wide-open area.

They’re getting so lost that they’re receiving inactivity warnings, designed initially to make sure players are actually playing the game. “I am getting AFK warnings because I can’t find any other players on the map,” an Overwatch player posted to the game’s forum. “Most other Deathmatch maps, you can barely turn a corner without running into another player, but here it’s not uncommon to wander around for a whole minute without so much as getting shot at.”

The AFK timer is enabled when a player hasn’t landed a shot in a fixed amount of time. (The exact length of the timer hasn’t been officially stated by Blizzard, but it’s around 25 to 40 seconds.)

Overwatch developer Bill Warnecke responded to the forum post to assure fans Blizzard is working on a fix. “We appreciate the feedback on AFK timings for Petra,” he wrote. “We’ve been looking into this and are planning an adjustment to the timing in an upcoming patch or hotfix.”

Warnecke didn’t have an exact time frame for the AFK fix.

Others suggested the problem is not the AFK timer itself, but instead the size of the map compared to the number of players able to access it at one time. Eight players can currently join a Deathmatch game; some players believe Blizzard should up that number for Petra, specifically.

“Yesterday I had to bring up the scoreboard several times just to check that there was eight of us,” one user wrote.