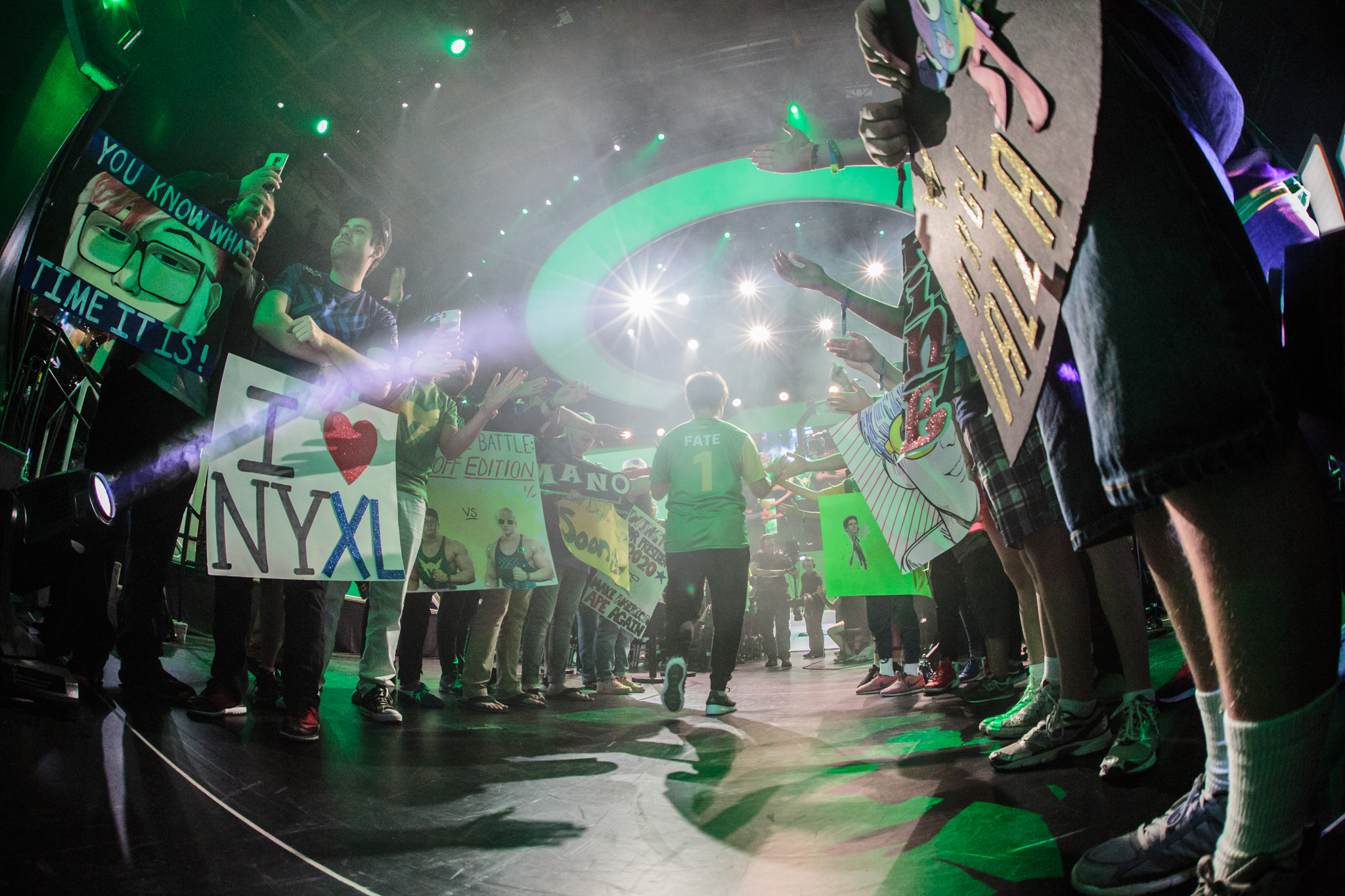 For some viewers, it’s an essential part of the experience, with banter, emotes, interaction. It’s a place for quick-spreading inside jokes—in Overwatch, memes like “C9” spread like weeds. Anyone who’s in knows the joke, a call-back to the OGN Overwatch Apex’s second season in South Korea, where Cloud9 famously left the Lijiang Tower capture point uncontested, allowing Afreeca Freecs an easy point. The interaction built on Twitch is beloved by some, but it’s been harmful for others.

The Overwatch League has a $90 million deal with Twitch for a couple years of broadcasting rights. It’s a major score for both the league and Twitch; through the partnership, Overwatch League viewers are able to engage with the broadcast and fellow fans—if they choose so. But Disney’s broadcast rights with the Overwatch League, announced today, will give fans another option, one that’s targeting mainstream watchability.

Disney and the Overwatch League will bring the tournament series’ content to ABC networks including ABC itself, ESPN and ESPN2 and 3, and Disney XD. It’s huge for a number of reasons; there’s potential for an audience boost given the mainstream exposure, granting access to folks that don’t always have a dependable internet connection. Esports doesn’t need to be on television to be legitimized, but it’s regularly been heralded as a sign of mainstream endorsement. Overwatch League on ESPN makes the game more accessible, and part of that is saying goodbye to Twitch chat.

Despite efforts on the part of Twitch and its moderation teams, vitriol gets through to chat—and often. It’s caused trouble even for players in the Overwatch League; former Dallas Fuel player Félix “xQc” Lengyel was suspended from the Overwatch League and fined $4,000 for using an emote “in a racially disparaging manner” on the Overwatch League’s stream chat. He reportedly spammed the “TriHard” emote—the face of Twitch streamer Mychal “Trihex” Jefferson—when host Malik Forté appeared on stream. (A few other infractions, including using “disparaging language” against casters on social media contributed to his suspension and fine. He was later removed from Dallas Fuel.)

There are a number of words and emotes banned from the Overwatch League stream chat already, including the controversial “Pepe” meme, which is often deemed a symbol that promotes hate. It’s all in efforts to make the Overwatch League chat more welcoming, but it doesn’t always work. There are ways to get around the rules, and memes and jokes evolve quickly.

None of this makes Twitch chat inherently bad. It’s shaped esports, and is an important part of its legacy. But it’s not for everyone, at least yet. Sure, you could just close the chat window on Twitch and pretend it doesn’t exist, but a chat-less version of the stream is just another option—and a positive one, at that. The Overwatch League wants to go mainstream mainstream, and appealing to a broader audience is key.

Maybe the ESPN broadcast is an entrance way into esports culture and the ways of Twitch chat. Maybe it’s not. Either way, there’s massive exposure potential in the deal, even if the Overwatch League isn’t going to be broadcast on ESPN and ABC straight away. Quarterfinals matches are up first on Disney XD and ESPN3 from July 11 to 14. Semifinals will be broadcast on ESPNEWS and ESPN, followed by day one of the grand finals event, held in Brooklyn, New York on July 27, which will make it to prime-time ESPN. Day two of the finals return to ESPN3 and Disney XD. A recap show will be broadcast on ABC on July 29 at 2pm CT. Of course, all of this will be streamed on Twitch, as usual, with extra content unlockable for those that have paid for it. (Nothing changes for the Twitch deal.)

The ESPN deal is expected to continue for a couple years, ESPN reported this morning. If viewership goes well, there’s likely more potential for primetime showings of the Overwatch League’s second season.

A lack of Twitch chat isn’t going to make a huge deal for the success of Overwatch League on ESPN—you can, after all, just close the chat—but it’s a plus for those turned off by the alienating nature of the chat.