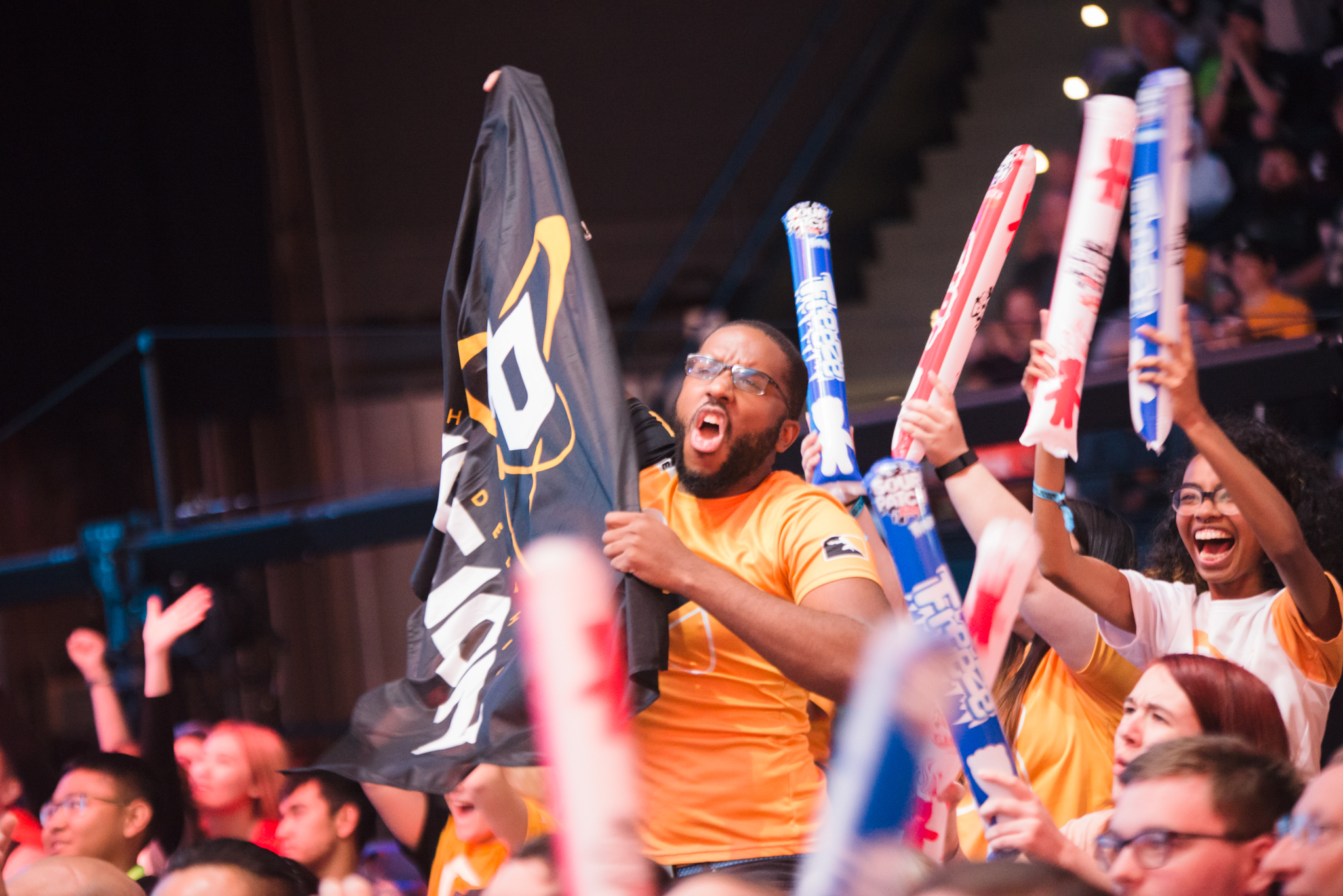 The Overwatch League’s lights have dimmed for a few weeks—the regular season has ended, and playoffs are on the horizon. New York Excelsior, Los Angeles Valiant, Boston Uprising, Los Angeles Gladiators, London Spitfire, and Philadelphia Fusion have all retreated back to their practice holes to prepare for competition on Overwatch’s biggest stage yet.

Six teams were chosen for the playoffs based on the Overwatch League’s regular season rankings. Two teams—NYXL and LA Valiant—emerged from the group as division leaders in the east and west, respectively. The four other playoff contenders fill the rest of the qualified slots, based purely on ranking.

Playoffs begin on July 11 and continue through July 21.

Teams are fighting for the title of Overwatch League’s season one champion, but there’s a ton of money up for grabs too. The first place team will take home $1 million, but the prize for the runners-up aren’t too shabby, either.

Each of the six teams has been assigned a seed based on their regular season records. NYXL and LA Valiant, the first and second seeds, will bypass the quarterfinals and go straight to the semifinals. The third place seed, Boston Uprising, will play the sixth seed, Philadelphia Fusion, in the quarterfinals. The LA Gladiators, the fourth seed, will play London Spitfire, the fifth seed.

Each series is a best-of-three match, where each match is best-of-five maps. The first to take two matches will win the series.

The games are broadcast on using Twitch and Major League Gaming’s broadcast service. Varying language streams will likely be available for international viewers.