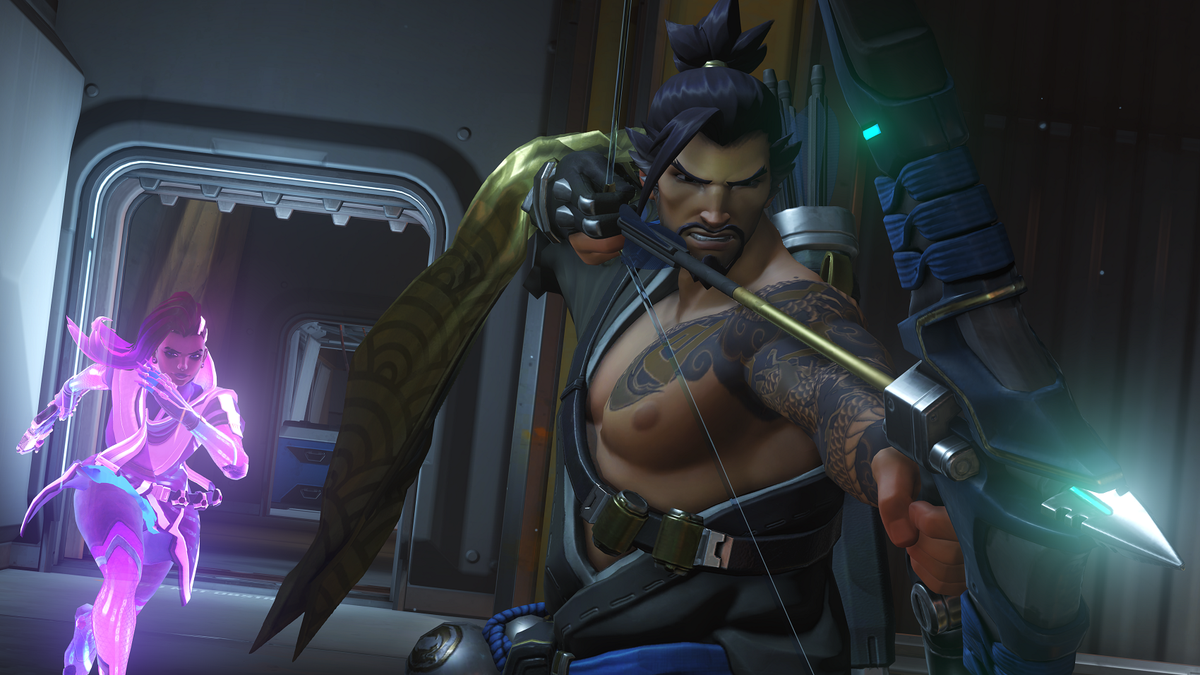 Imagine Overwatch, but make it Marvel. Overwatch’s story is at the core of Blizzard’s first-person shooter game, despite it having almost no bearing on actual gameplay. The developer’s created digital shorts, comics, and in-game events to bring story to Overwatch—but nothing as full-scale as a movie.

It works. Infinity War’s bad guy Thanos has a massive fist. Overwatch’s punching protagonist Doomfist has one, too. The heroes of Overwatch are basically super-heroes—mech-suits and science-driven magic powers included.

Salty Phish said they were inspired by another fan trailer for Infinity War, which synced the trailer to Coolio’s “Gangsta’s Paradise.” They started editing Overwatch footage over that trailer when they were bored, Salty Phish wrote on YouTube. It’s a fan edit of a fan edit, and it turned out really cool.

The world really wants a full-scale Overwatch movie, which is apparently possible, according to game director Jeff Kaplan. Kaplan spoke in December at the Fun & Serious Game Festival in Spain where he said Blizzard “would really love to make something like a feature film or an episodic series” for Overwatch. His comments were essentially a reiteration of a statement made in November by Activision Blizzard Consumer Products Group CEO Tim Kilpin. It’s a possibility that Blizzard would “like very much,” Kilpin said.

And of course they would—given how much Overwatch fans love the franchise, it’d be like printing money.