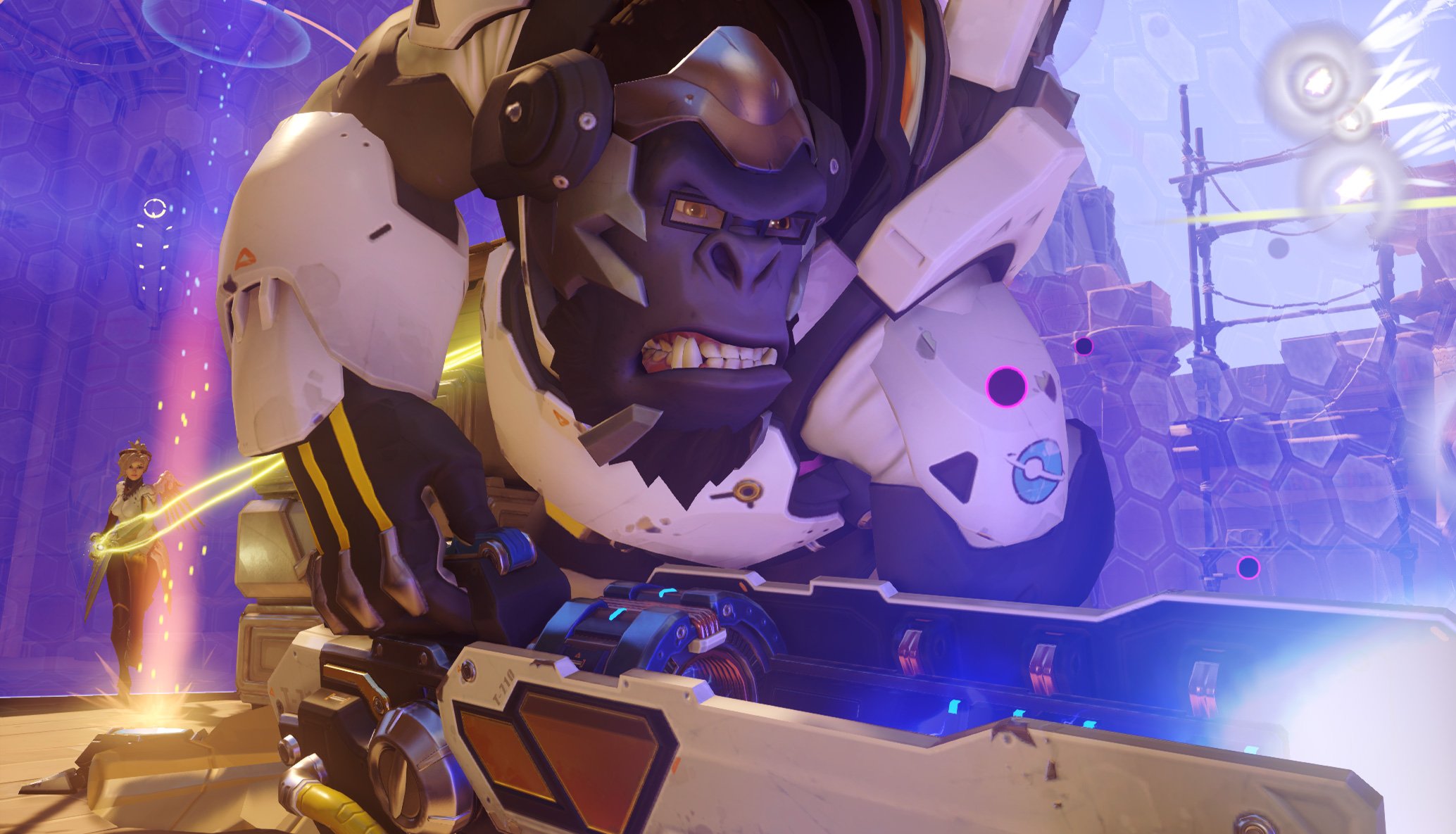 Overwatch’s developers are taking a break from Lunar New Year festivities to try and add variety to the game’s tank meta.

As usual, these changes are only experimental, and there’s no guarantee they will make it to live servers in these conditions—if at all. All changes will be tested using the role queue ruleset.

Orisa, the star of the Year of the Ox event, has slowly fallen out of the meta as other main tanks prove more effective against speedy, strong compositions.

This Fortify buff will make her able to withstand headshots from snipers like Ashe and McCree and will even deter well-placed Zenyatta orbs. With more longevity, she may slowly return to relevance.

In most team compositions, Reaper is used to shred tanks and low-health enemies in close combat. This adjustment to his primary weapons, the Hellfire Shotguns, will give him a bit more range but less power.

“We’re experimenting with smoothing this out by extending the range at which he can consistently deal damage while lowering the maximum damage of each shot,” developers said in the patch notes.

As fast-paced dive compositions come back into the spotlight, Winston has seen more play time at the highest level. Thanks to crowd control moves, like Brigitte’s Shield Bash and McCree’s Flashbang, he’s often demolished as soon as he jumps into the enemy backline. This change won’t stop the stuns, but a 50-point boost in armor will make him less susceptible to damage from beams and shotguns. Heroes like Zarya and Symmetra won’t be able to fry the scientist quite as hard.

Of all the heroes currently popular at the highest levels of play, few have seen as much use as Wrecking Ball. Skilled tank players use the agile hamster to swing into enemy backlines, disrupt entire compositions, and knock players off the edge of maps. A minor nerf to the Grappling Hook knockback will make these “boops” a bit less likely to happen. Even though it’s a step in the right direction, Wrecking Ball will still see a lot of use.

These changes are available to test in the Experimental Card, which can be found on Overwatch’s game home screen.