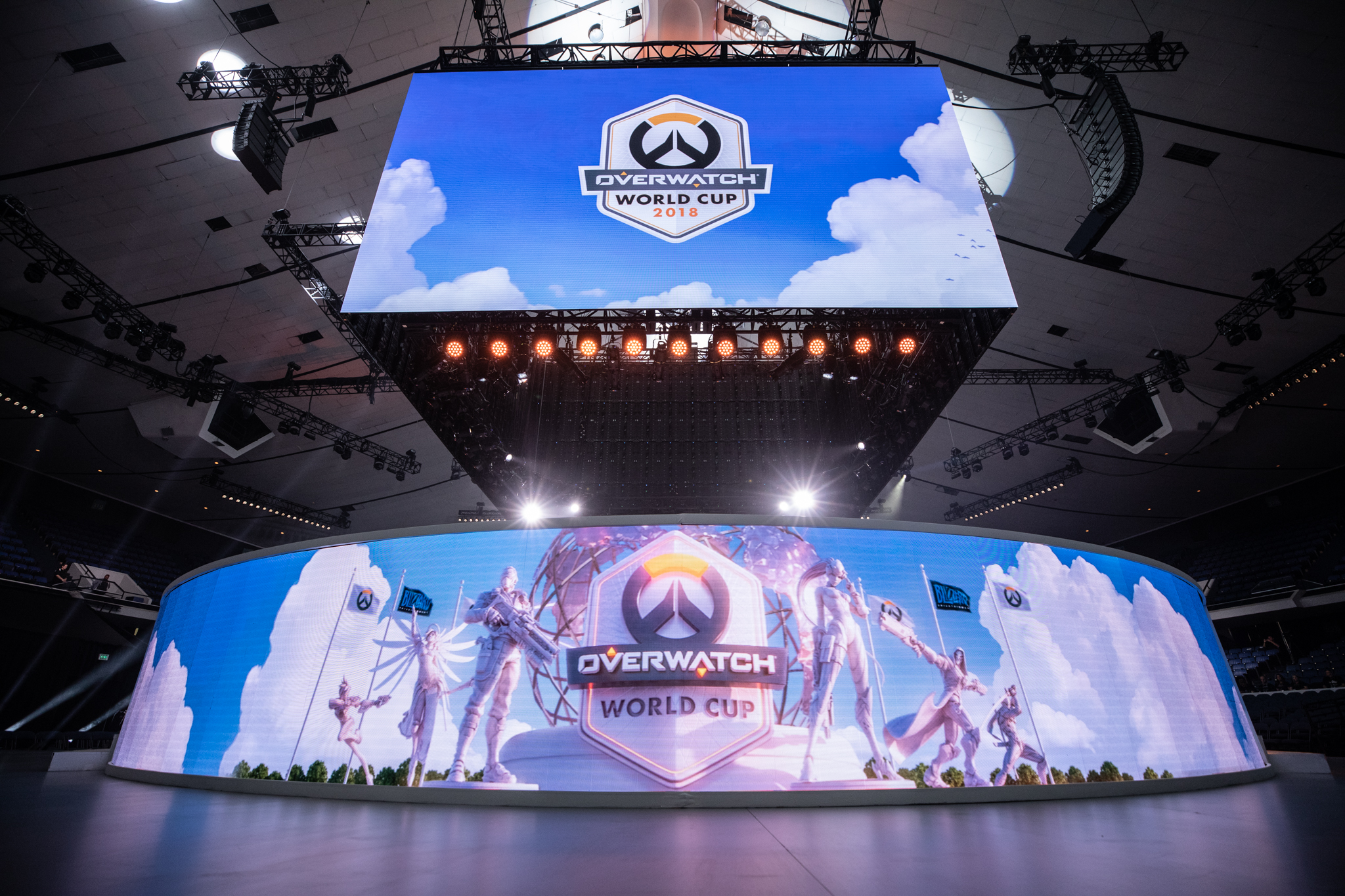 Overwatch‘s global competition is back for another year. The top 10 ranked countries for the Overwatch World Cup 2019, which will be held at BlizzCon in November, have been revealed. In addition, the committees for every country eligible to participate in the World Cup have been announced after a lengthy voting process.

The United Kingdom, Australia, Sweden, Russia, and Finland are the next five seeded countries. These five teams will have to compete against other eligible countries around the world to earn one of the remaining five spots in the group stage. These top 10 teams will receive full support to compete at BlizzCon, including round-trip airfare, accommodation, and transportation.

The committees for each of the 50 countries eligible to participate in the Overwatch World Cup 2019 have also been revealed. Each committee consists of a head coach, general manager, and community lead who hail from that country.

The head coach is responsible for training the country’s team and was voted in by the highest-ranked Overwatch players from their homeland. The general manager organizes the team and the community lead takes care of social media and fan engagement. The general manager and community lead were elected through a voting process that included residents of their home country.

Player tryouts are the next step for every team. Teams may hold tryouts for players from June 13 to July 14 and must submit a potential player list on or before July 14. This list may contain up to 12 players and the committee will vote on a final seven-player roster to represent their country in the Overwatch World Cup games.

The Overwatch World Cup has been an annual event since 2016, in which teams from around the world were invited to compete for a global trophy. South Korea has won that trophy three years in a row. Qualifying stages have been held around the world for the past three years, but this year, the entirety of the Overwatch World Cup 2019 will be held at BlizzCon from Nov. 1 to 2 in Anaheim.