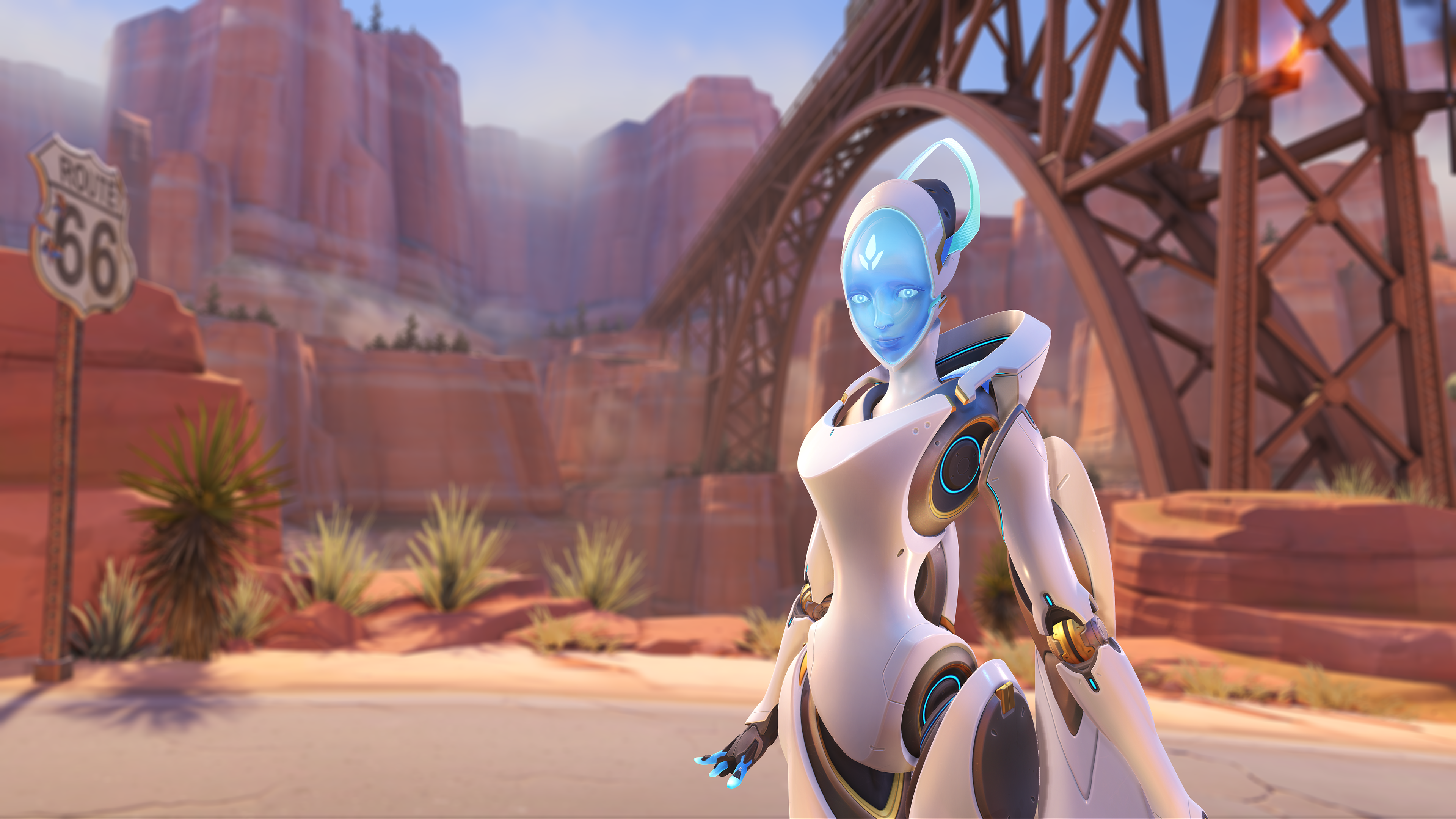 In an interview with Stylosa, Kaplan said although the Overwatch development team is creating new heroes, they will not be added to Overwatch. Instead, these new heroes will debut in Overwatch’s sequel, which is rumored to be released either later this year or next year.

Although fans have been critical of the introduction of DPS heroes rather than tanks and supports, Kaplan said that the development team is working on new heroes for these categories.

Currently there are 17 damage heroes, only eight tanks, and seven support heroes.

“We have tanks and supports in the works,” Kaplan said. “There is hero development happening, but I don’t want to get people’s expectations in the wrong place. We will not be getting another hero this year.”

The latest addition to Overwatch is Echo, an artificially intelligent omnic developed and created by Dr. Mina Liao. She was recently added to the Public Test Region and players have already discovered that she is incredibly powerful.

But it looks like Echo will be the last hero, capping the total in Overwatch at 32.