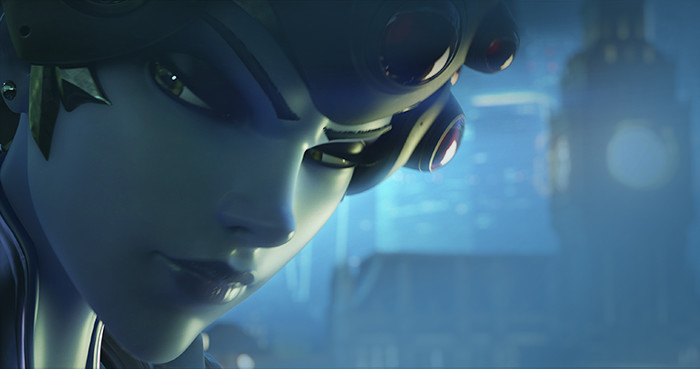 If you’ve ever played Widowmaker in a competitive Overwatch game—especially at lower levels—you’re likely familiar with the hate she, in particular, gets.

During Overwatch’s third season—which is going on now—IKSnicur hit the top 500 player list playing only Widowmaker. Well, save for a few times top tier Widowmaker player Kephrii got to her first. In those moments, he chose a few other heroes to play, though it turned out to mostly be Junkrat. In 27 hours of competitive play this season, IKSnicur played 24 hours as Widowmaker.

IKSnicur can’t even estimate the amount of times folks have BM’ed him for playing Widowmaker. “All of that goes in one ear [and] out the other,” he said on Reddit. “I have played competitive sports/esports for a long time as well as having an older brother. [You] just can’t let those things bother you.”

He does, however, have a few tips for lessening the hate. “Communication and practice,” IKSnicur said. “Also try to be a cheerleader for your team, encourage your teammates and congratulate them on good plays. From all the competitive ladder games I’ve played, this seems to be the best strategy.”

Let your teammates know when you’ve lowered support heroes health down low, too. This lets allies know that even if you haven’t killed an enemy, you’ve done most of the work in knocking them out. “This information may help your flankers to finish the kills,” said IKSnicur.

“Can you switch off Widow?” one Reddit commenter joked—Widowmaker players are always uh, “asked,” to get off Widowmaker. “It seems like the game loads this voice line every time I lock in,” IKSnicur replied. A good attitude, sense of humor, and a thick skin—along with seriously good aim—is how this Widowmaker main got to the top 500.