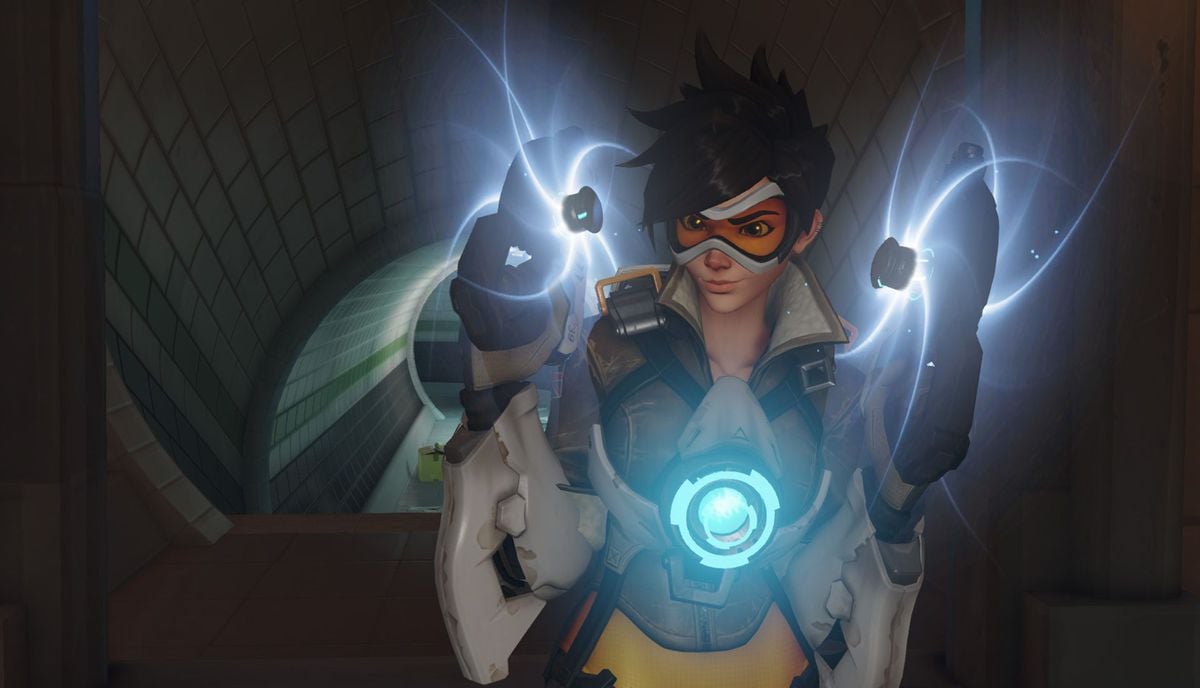 You might want to check on your Overwatch toys. In a new video that debuted during the Overwatch League tonight, Blizzard’s toys come to life.

Blizzard also posted a behind-the-scenes video that shows the process behind creating “Trace and Bake.” A team of a few Blizzard employees created the video—seeing Tracer and Reaper come to life is a real treat. And the best part? We can expect more of this in the future, according to the animator who helmed the flick.

Related: All of the Overwatch Anniversary skins have seemingly leaked ahead of the event

A new Deathmatch map, Petra, will also debut with the event. The map was leaked early with the skins, but Blizzard officially revealed it during the Overwatch League broadcast. The map is set in the Middle East, and has a bunch of cool new features we haven’t seen yet in Overwatch maps.