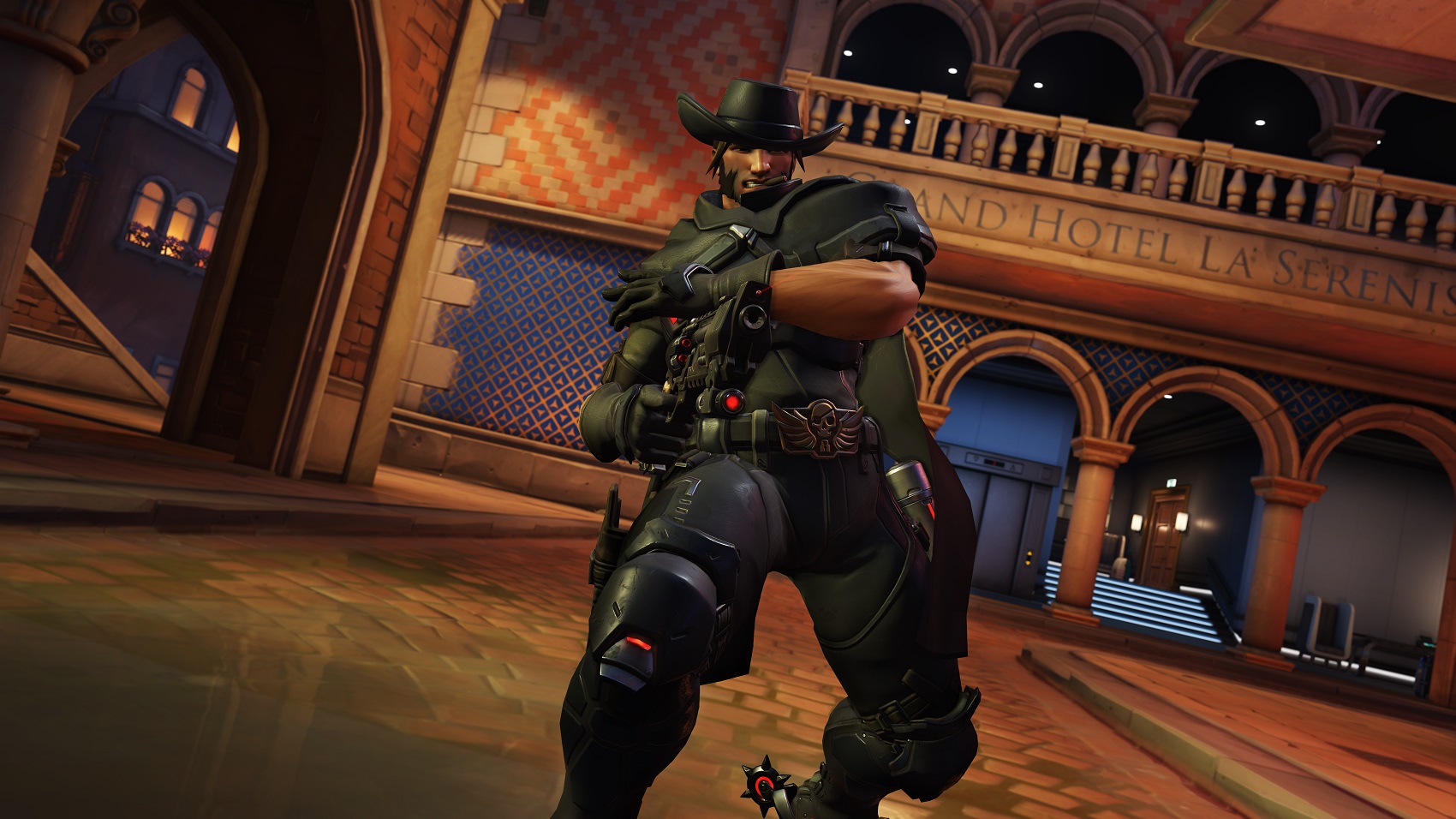 Blizzard wants its players to think about Overwatch Retribution as if it were a puzzle. There are pieces of the mission—say, an encounter with a Talon assassin—that the four players need to work out, to solve.

Like Left 4 Dead, Overwatch Retribution aims to be a game that keeps players coming back for more. It’s not supposed to get boring after one round; instead, Blizzard wants players to keep booting up the brawl until the Overwatch Archives event ends on April 30.

“We wanted to look at ways of replaying the game,” Finol said. “We felt like once you’d played Uprising ten times you were done with it, you’d seen everything it had to offer. For Retribution, we took that to heart and we wanted you to be able to play as long as you want.”

The story unfolds in a new way, Finol added. Players don’t have to stop and wait at certain points for the action to continue, as they did in the Overwatch Uprising event—the main objective in that mode was hacking each point, which took time. Instead, the story for Overwatch Retribution is told as the action moves through the map’s streets.

“We also wanted to add more key moments, which our special units bring,” Finol said. “The specials are a really good opportunity for players to stop and deal with the situation.”

Overwatch Archives and its new brawl—and Uprising from last year—launched on April 10. It’ll stay until April 30, along with its new skins and other cosmetics.