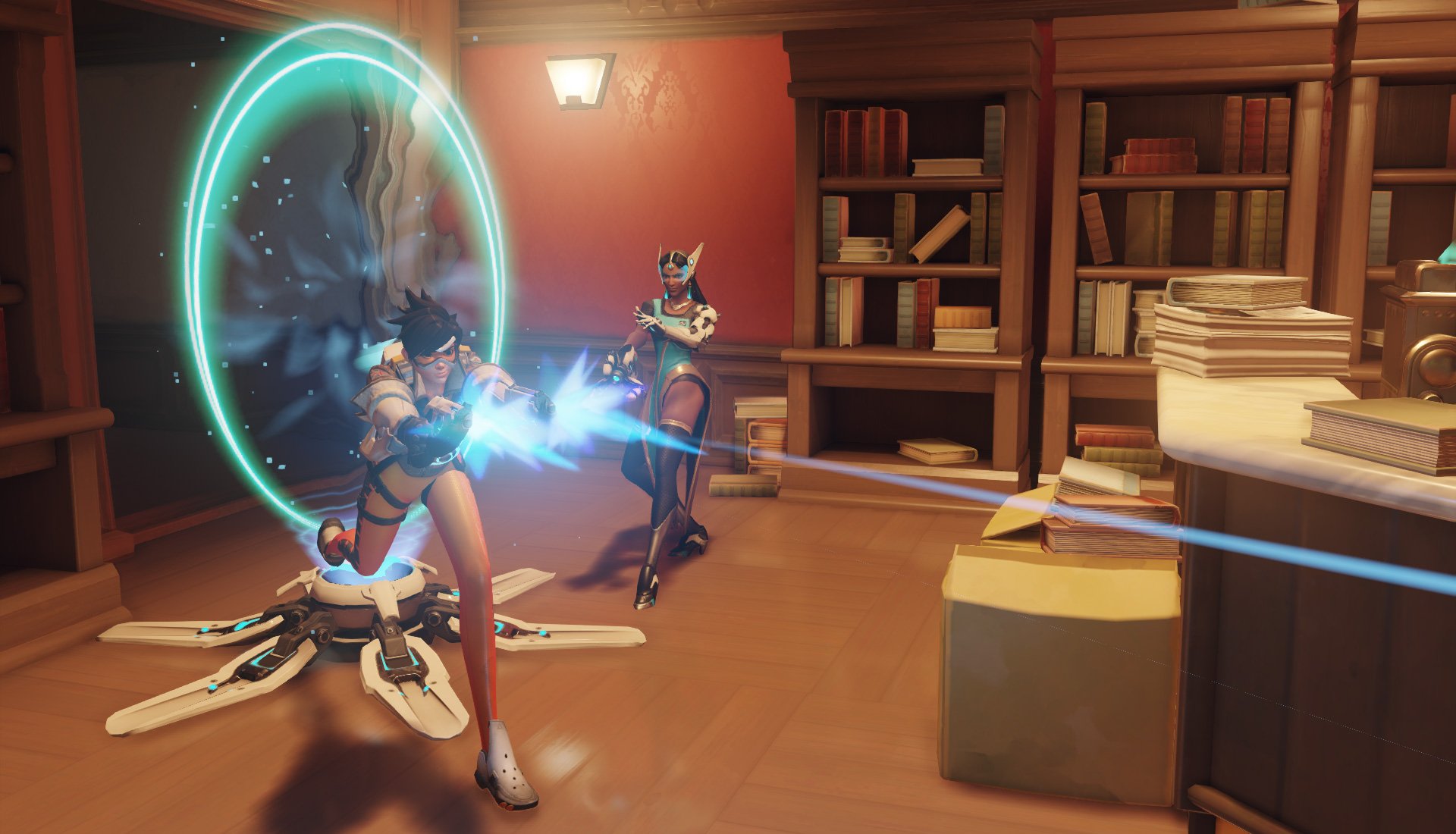 In a live game like Overwatch, anything about the game can change at any time. When it comes to certain heroes who are difficult to tweak, that means their kits will be seeing adjustments often.

For a hero like Symmetra, sometimes this means reworking the kit entirely. She’s already had her kit reworked once. And it’s happening again this summer, according to game director Jeff Kaplan.

Kaplan posted on the game’s official forums, replying to a fan who was wondering if there was any news on Symmetra. Kaplan came through with some news, some confirmation of what to expect and when, and even teased an image of how things could change with her.

“We’re making good progress now,” said Kaplan. “I can’t share details yet, unfortunately. But like I said, we’re trying some pretty dramatic changes. Her rework is going to significant and most likely will be ready sometime during the summer.”

Currently, Symmetra is one of the least-played heroes at a high level. It remains to be seen how Blizzard will rework her to make her more viable in a variety of skill levels, but the teaser image posted by Kaplan is very interesting.

The number of 31 players teleported is impressive nonetheless, but just six percent uptime is what makes it even more interesting. It seems like Kaplan is hinting at making Symmetra’s Teleporter Ultimate a normal, cooldown ability. But like he said, nothing is final and the team is doing “dramatic” things behind the scenes. We should know more over the next few months.