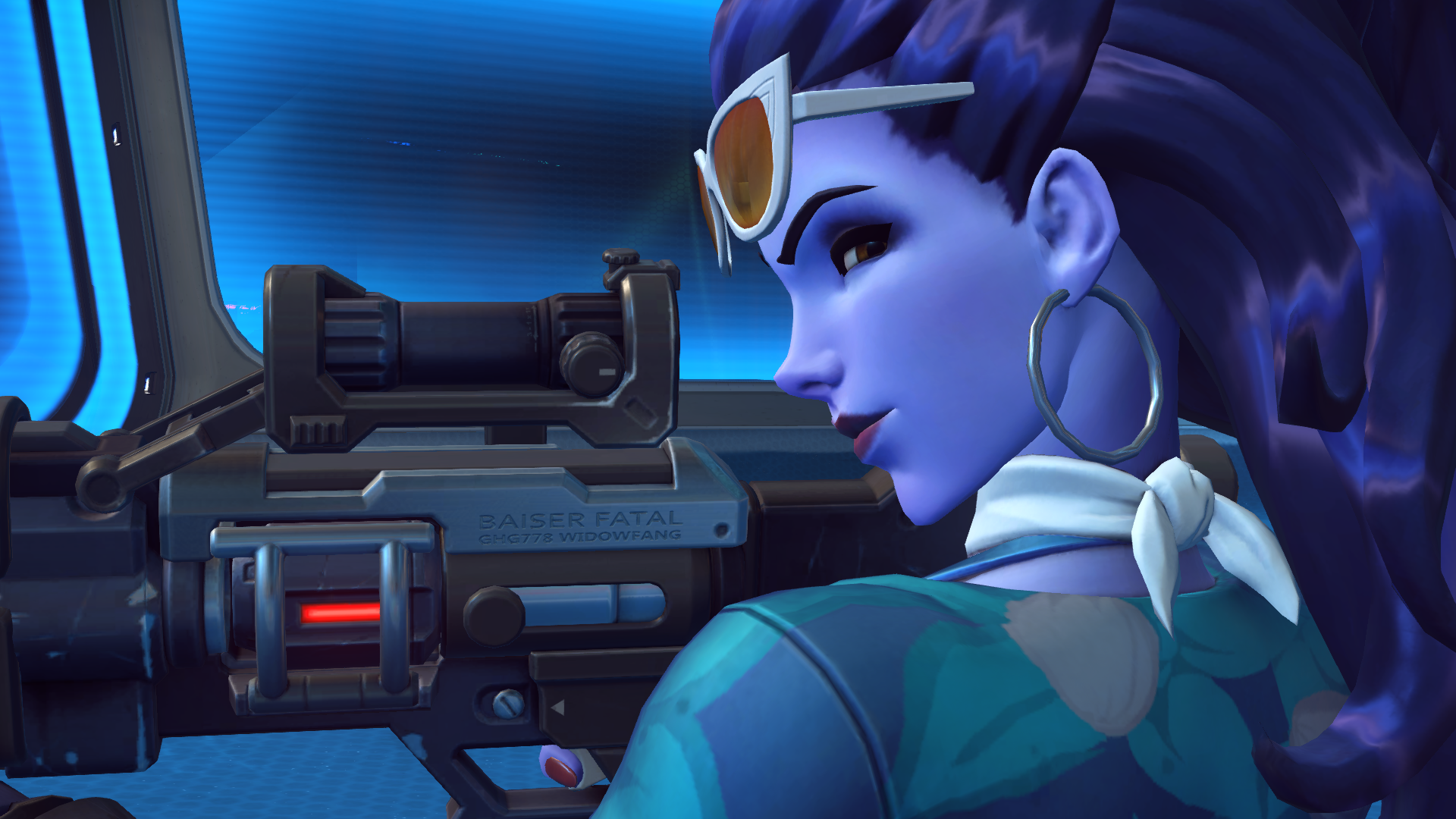 Blizzard hasn’t done a “great job” at communicating its adjustments to the report and punishment system in Overwatch, according to game director Jeff Kaplan.

Though the developer has already recorded a Developer Update on the topic (it’s yet to be released, however), Kaplan stepped in to the Overwatch forums to discuss the plans for the system. Blizzard will evaluate all aspects of punishment, Kaplan wrote.

The short-term plan begins with converting silences, where a player is unable to use voice or text chat in Overwatch, to suspensions. Silences have been one of the more common punishments in Overwatch, dolled out for players with bad manners. Kaplan recently spoke about one of Overwatch’s most severe system abusers, who had been silenced for a total of 9,216 hours. And despite getting silenced for all those hours, the player was still able to play Overwatch—and that’s a problem.

“We’re also increasing the length of suspensions,” Kaplan said. “Pretty soon, we hope for silences to go away all together and only have suspensions and bans for punishments (with a few exceptions like forced BattleTag changes for naming violations).”

Likewise, the short-term plan consists of continuing to test out the system that notifies players when someone they’ve reported has been actioned. “The other short term thing we just did was a ban a number of accounts for boosting in season five,” Kaplan added. “These accounts were actioned either yesterday or are in the process of being actioned. They will lose all season five rewards.”

“We have a new series of punishments we’re going to try that escalates much more quickly,” Kaplan said. “Basically, extreme offenders will ‘strike out’ of the game much quicker. As part of these increasing punishments, we’re looking to make it so that offenders get blocked from Competitive Play much sooner—more details on this as we get closer.”

Related: A console report system is coming to Overwatch with the next patch

Players who boost or throw games to manipulate their skill rating will be privy to these punishments, as Blizzard expects to become more aggressive in punishing this behavior.

In the long term, Blizzard hopes it won’t have to police the community so much. Instead, it wants to encourage positive engagements by rewarding well-behaved players. “It really bums us out to spend so much time punishing people for being bad sports,” Kaplan said.

“Like it or not, this is an ‘us, the Overwatch community problem’ and not just an ‘Overwatch team problem,'” Kaplan said. “For better or for worse, we’re in this together. We’re working hard to make changes. I hope you all do too.”