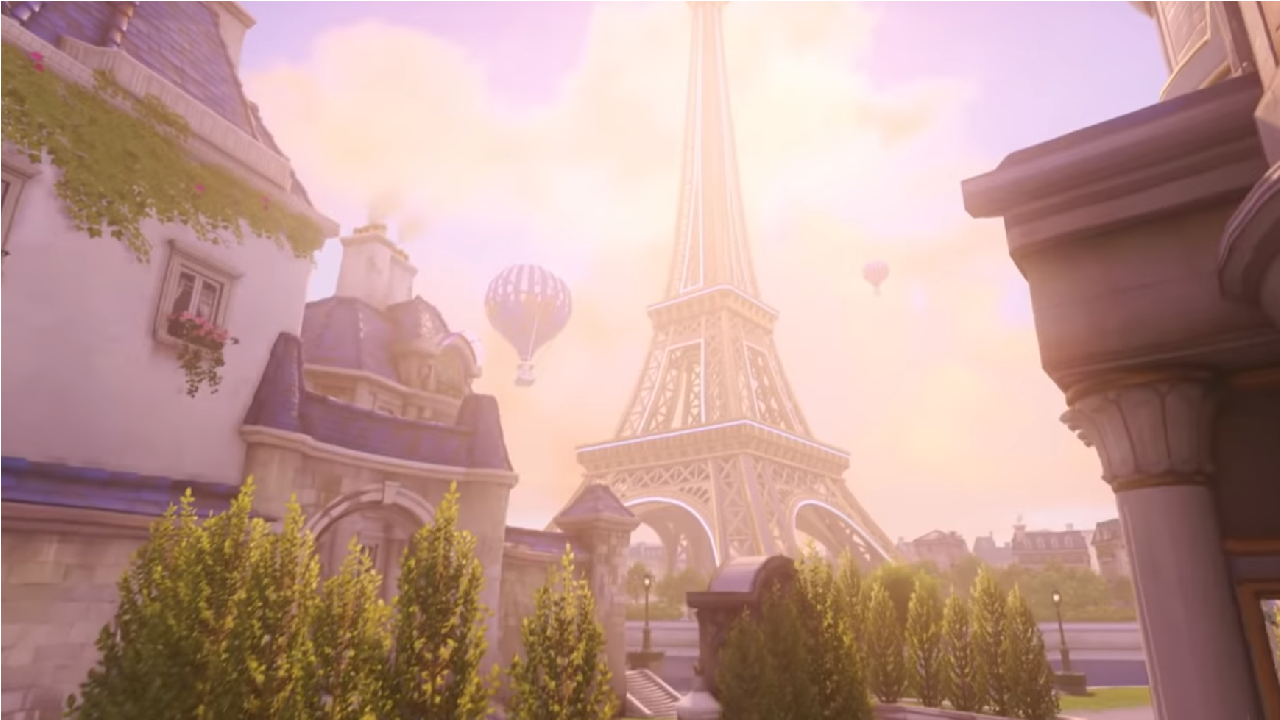 Competitive Overwatch players are going to crack open a bottle of champagne after these changes.

In preparation for competitive season 19, which starts Nov. 7, Patch 1.42 has been enabled on the live Overwatch servers. Baptiste received a few alterations to his kit and a new mouse input option is available, but the biggest change is a competitive map pool that removes a few problematic locales.

If you’re a player looking to upgrade your aim, this change is for you. High precision mouse input is now enabled on the live Overwatch servers. Traditionally, mouse input is handled at 62.5hz, but this change bumps the limit up to 1,000hz at a small CPU cost. In short, players can now shoot “between frames,” according to an official explanation on the Blizzard forums. This may allow players to have more precision if their hardware can support it.

The suave support has a few changes to his healing kit in Patch 1.42. His main healing tool, the Biotic Launcher, now has a recovery of 0.36 seconds, down from 0.45. This will allow Baptiste to launch healing grenades at a faster rate. His damage will also go farther since the damage falloff from his gun has been increased to 25 meters from 20. The “random spread” of his gun has been removed, giving him a more predictable pattern of shooting.

Torbjörn also gets a beneficial change in Patch 1.42. His ultimate, Molten Core, will be easier to get since the cost has been reduced by 10 percent. Mei’s Ice Wall, Baptiste’s Immortality Field, and Sigma’s Gravitic Flux have also been given the “prefer edges” treatment. This essentially means that those abilities will “click” to the first edge near them as they’re being placed.

Season 19 begins at 12am CT on Nov. 7. From now on, competitive seasons of Overwatch will begin and end on the first Thursday of every other month instead of the first day of any given month. According to the patch notes, this also helps to “better correspond with developer availability during the day.”

For the first time in competitive Overwatch history, a map pool has been enabled for season 19. Three maps of each type have been selected for competitive players to focus on throughout the season. Each season, these maps will rotate. Season 19’s map pool includes a few favorites and a couple of surprises.

The important part about the map pool isn’t what’s there, it’s what’s missing. Hybrid map Numbani, which has had numerous technical issues in the past, isn’t included in season 19’s map pool. Assault maps Horizon Lunar Colony and Paris have long been maligned by competitive players who believe that they’re unbalanced. After Paris was temporarily disabled after Patch 1.40, many fans cheered for its removal. Perhaps this time away means balance changes will be implemented for the maps.

A smaller map pool also allows competitive players to take a page from the Overwatch League’s book. They can focus on specific strategies that work for certain maps instead of worrying about every map in the game being included at the same time.