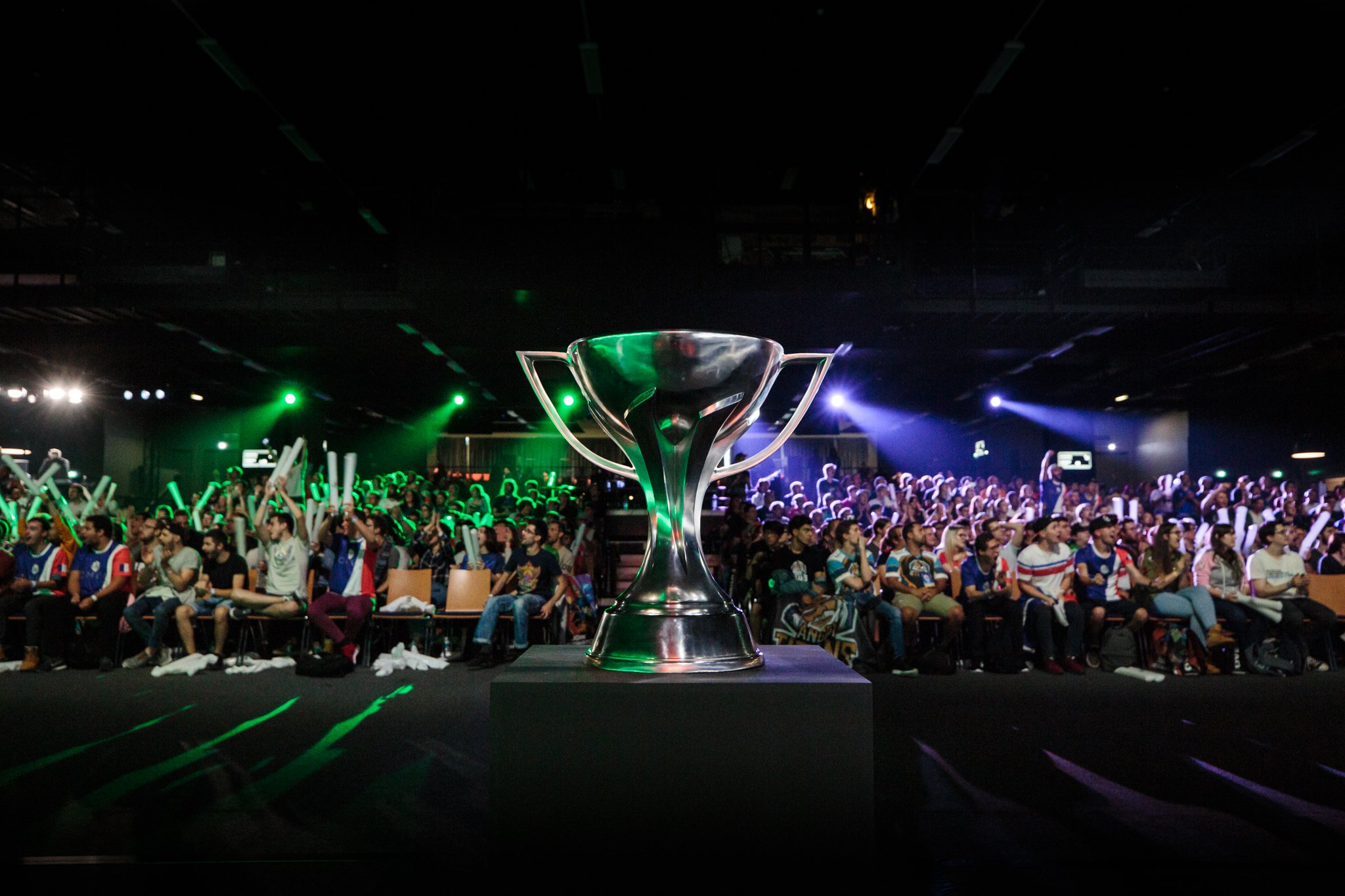 Overwatch’s Open Division begins in five regions on Jan. 11. This time around, there’s a cash prize waiting for the top four teams in each tournament. While the $450 prize won’t be covering any player’s rent, the mere existence of a cash prize encourages participation in the competition.

Open Division is a form of “tier three” Overwatch competition that allows any player of any skill rating (SR) to join or create a team. Over six weeks, teams participate in a Swiss-style bracket where they’re paired up against teams at their skill level. Two games are played per week. Week seven is the playoffs. Players in North America, EMEA (Europe, Middle East, and Africa), South America, Pacific, and Australia can sign up with a team as early as today.

Open Division teams who place first through fourth in their region will now receive $450 to be split among their active roster players. This amounts to approximately $75 per player. While this is by no means a huge payday for any player, it’s enough to encourage more participation in the event. It’s also a step in the right direction of more monetary support in the tier-two and tier-three scenes of competitive Overwatch.