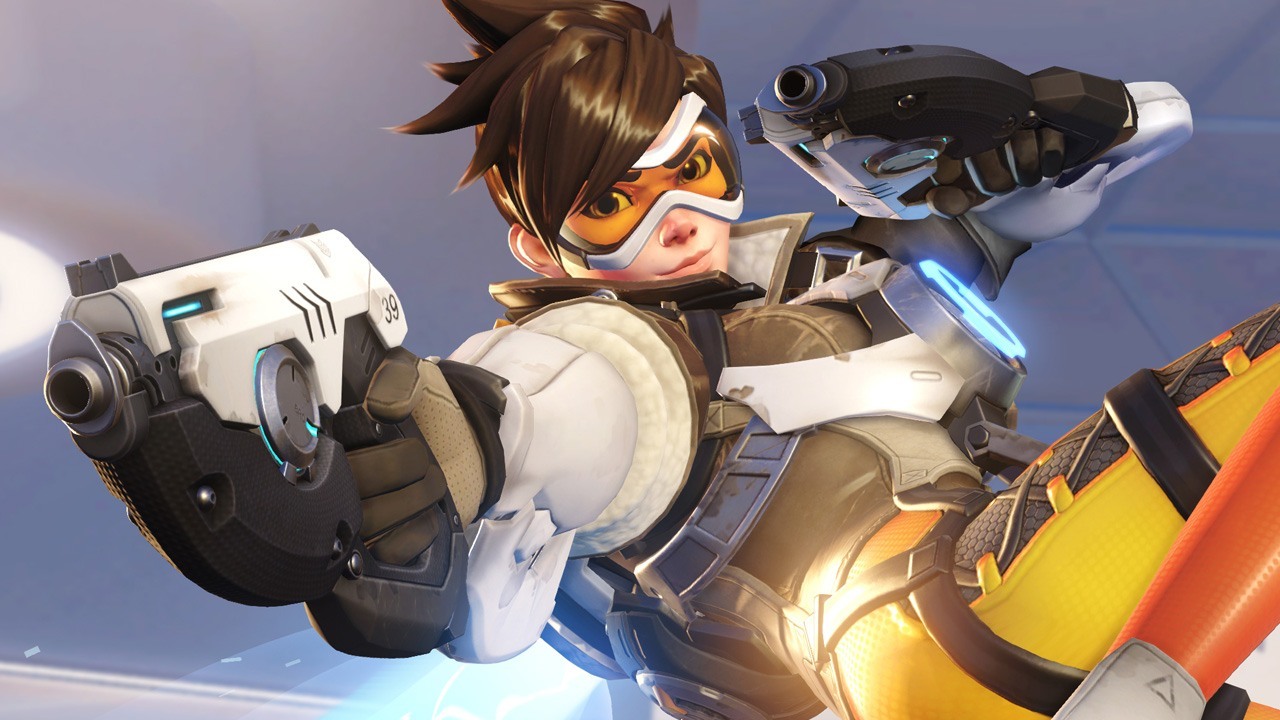 Should Overwatch ever make it to Nintendo’s new system, the Nintendo Switch, users would be able to play Overwatch on the go. And that’d be incredible.

But could it ever happen? According to Overwatch game director Jeff Kaplan, it’s certainly a possibility—but it wouldn’t be easy. “Getting Overwatch on the Switch is very challenging for us,” Kaplan said in a Reddit Ask Me Anything post. “But we’re always open minded about exploring possible platforms.”

Released in March, the Nintendo Switch is a combination home and mobile console. The Switch itself has a tablet-like screen with two detachable controllers on each side. Three ways to play are available: a TV mode, a handheld mode, and a tabletop mode. Graphically intense games like Besthesda’s Skyrim can run on the Switch, so Overwatch isn’t out of the question. It’d be a lot easier, however, if Overwatch was designed for the Switch from the start, and it wasn’t.

Overwatch was Blizzard’s first game to launch on PC and console, but it’s simply not optimized for the Switch. It’d be a lot of work to get it to run on Nintendo’s hybrid device. Should it ever get there, though, it’ll add in a large new player base: Nintendo reportedly sold 1.5 million Switch units in its first week of sales.

Overwatch isn’t hurting for new players either, though. Worldwide, Overwatch has more than 25 million players across PC, PlayStation 4, and Xbox One.

During Kaplan’s impromptu AMA session, the Overwatch game director also revealed a bunch of interesting information about the hero-based shooter, including that Bastion used to be able to shoot through walls. Good thing that one never got through.