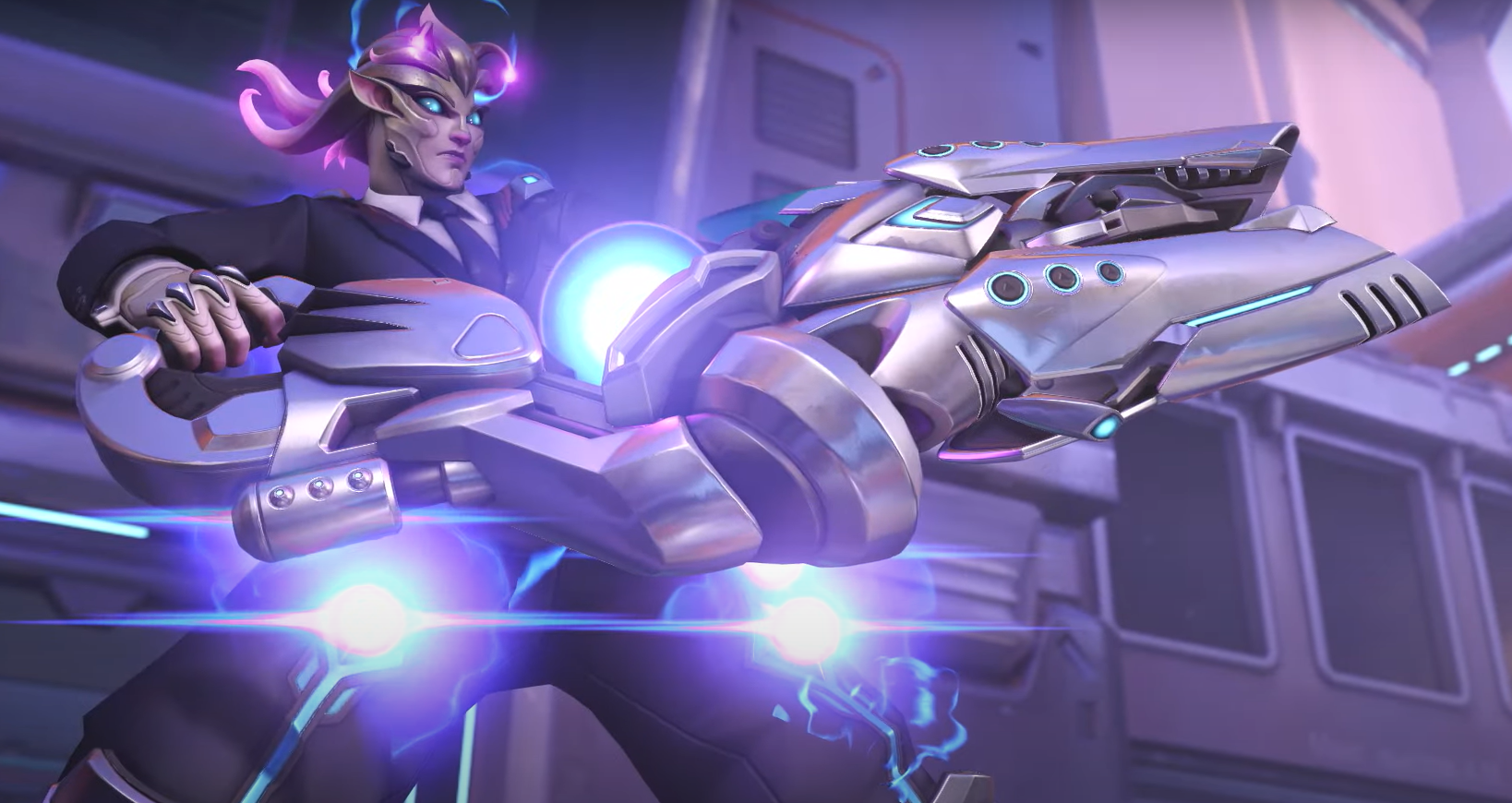 Won, who switched from Overwatch to VALORANT in 2020, has been accused of sexual assault by his ex-girlfriend, Cleo Hernandez. Hernandez alleged Won refused to use condoms during sex, guilt-tripped her into having sex, and did not stop having sex with her when she told him to.

After both Sentinels, the organization he represents, and Riot Games suspended Sinatraa from competing in VALORANT Champions Tour North America Masters One event, the OWL said it would soon be offering refunds to anyone who bought Alien Zarya, which was released in June 2020.

The league said it takes “any allegations of this nature seriously and unequivocally support victims of abuse,” and that players who requested a refund would receive 200 League Tokens and have the skin removed from their collection. Additionally, the league said the OWL Championship and MVP badges on the skin will be removed in a future patch.

Among her allegations, Hernandez included a 15-second audio clip in which she says “no” five times to alleged sexual advances from Won. Hernandez claimed they did not stop having sex after the clip ended—they “stopped when he was done.”

Sentinels released a statement today, confirming Won had been suspended amid an internal investigation. Won has not yet responded to the allegations publicly.