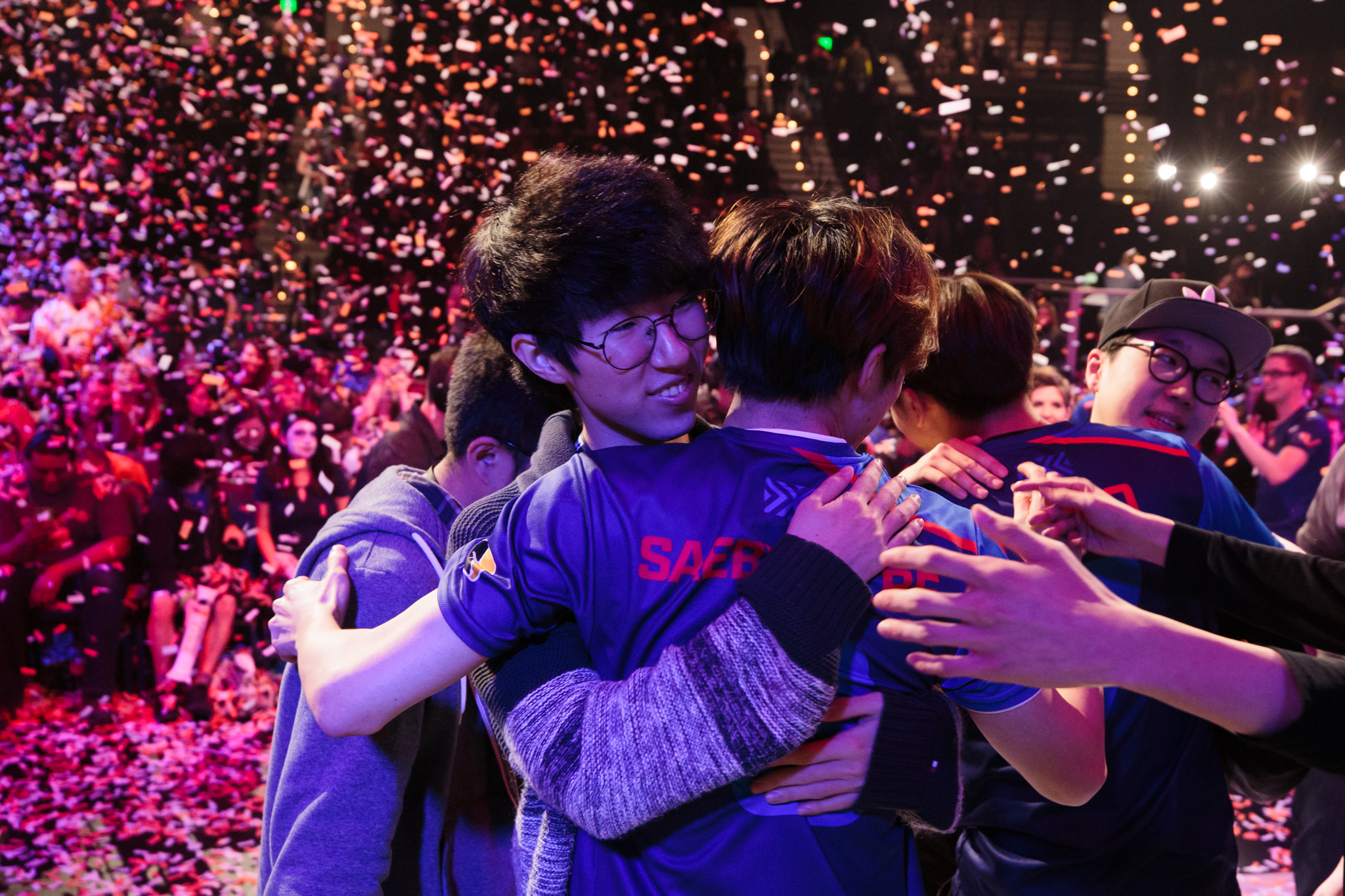 The Overwatch League’s stage finals format will change for stage three and four, according to Blizzard.

Stage three is scheduled to begin on April 4. When it does, Overwatch League teams will be fighting for four spots in the stage playoffs instead of the previous three spots. Stage finals will now be played in a bracket format. The first seed will have the power to pick their opponent in the first round from the other three teams in the bracket.

This also means that the top seed no longer gets a bye into the title match.

The top-seeded team will get to choose their opponent once the four participating teams are confirmed. Tiebreakers remain the same for the stage finals qualification process, as does the prize money. First place gets $100,000, while second gets $25,000.

New York Excelsior won Overwatch League’s second stage in an exciting reverse sweep over Philadelphia Fusion. The Philadelphia-based team beat out London Spitfire in the semifinal playoff match ahead of the finals. NYXL took home the stage two title after losing it to Spitfire in the first stage; they earned $100,000 and bragging rights, while the Fusion took home $25,000.

The Overwatch League’s third stage begins April 4 with Shanghai Dragons vs. Dallas Fuel at 7pm ET. The title matches are scheduled for May 6—five weeks from the start of stage three.