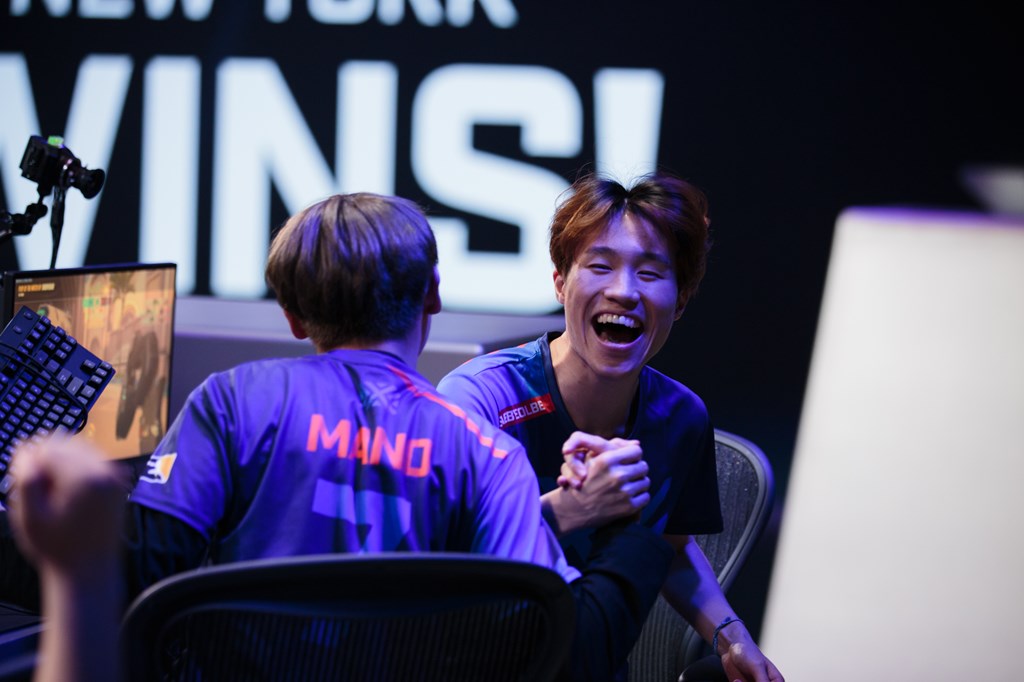 One team has topped the Overwatch League standings all season long—the New York Excelsior. But the Excelsior failed to win the stage one playoffs, as the title was stolen away from them by the London Spitfire with an impressive reverse sweep. Today, the Excelsior finally earned that stage title, and they took a page from Spitfire’s playbook to do it.

Excelsior are the stage two champions following their reverse sweep over the Philadelphia Fusion. Few expected the Fusion to best the stage one champs, Spitfire, in the semifinals. Even less thought they’d put up a fight against the Excelsior. But the Fusion were one game away from the championship after the first two maps of the grand finals.

This time, though, the Excelsior performed in the clutch, scoring the title and a hefty bonus prize pot of $100,000. But it certainly wasn’t easy.

Fusion, hot off their 3-2 semifinal win, carried that momentum into the series against Excelsior and opened on fire, taking map wins on Route 66 and Lijiang Tower. New York seemed confused by the pace of Philly’s dive, as well as their tank play on Lijiang Tower. Excelsior failed to keep their supports safe while struggling to make their own dives effective.

But on Volskaya, Fusion couldn’t keep their momentum going. Excelsior seemed to come alive after Volskaya, realizing that while they weren’t playing the Spitfire they prepared to face, they were still up against an elite squad. But even elite squads can’t beat the New York Excelsior. They dominated the defense, getting them back into the series.

On Hollywood and Gibraltar, it looked like Fusion suffered a bit from fatigue. Lee “Carpe” Jae Hyeok, who earned MVP honors in the semifinals for out-sniping Kim “Birdring” Ji Hyeok on Widowmaker, got the worse end of his duel against Excelsior’s Kim “Libero” Hae Seong. Fusion’s offense stalled on Hollywood in the midsection—they couldn’t score the key pick that signaled their dive—and Gibraltar went in similar fashion.

“There’s no words to express this one, because like… We were really depressed when we got reverse swept in stage one,” Excelsior support Hong “Ark” Yeon Jun said in his post-game interview. “But this time, we did it.”

It took an incredible turnaround in a close match that featured standout play from both sides of the stage, but the New York Excelsior, the league-leading team with an 18-2 regular season record, proved that they can perform in the clutch.