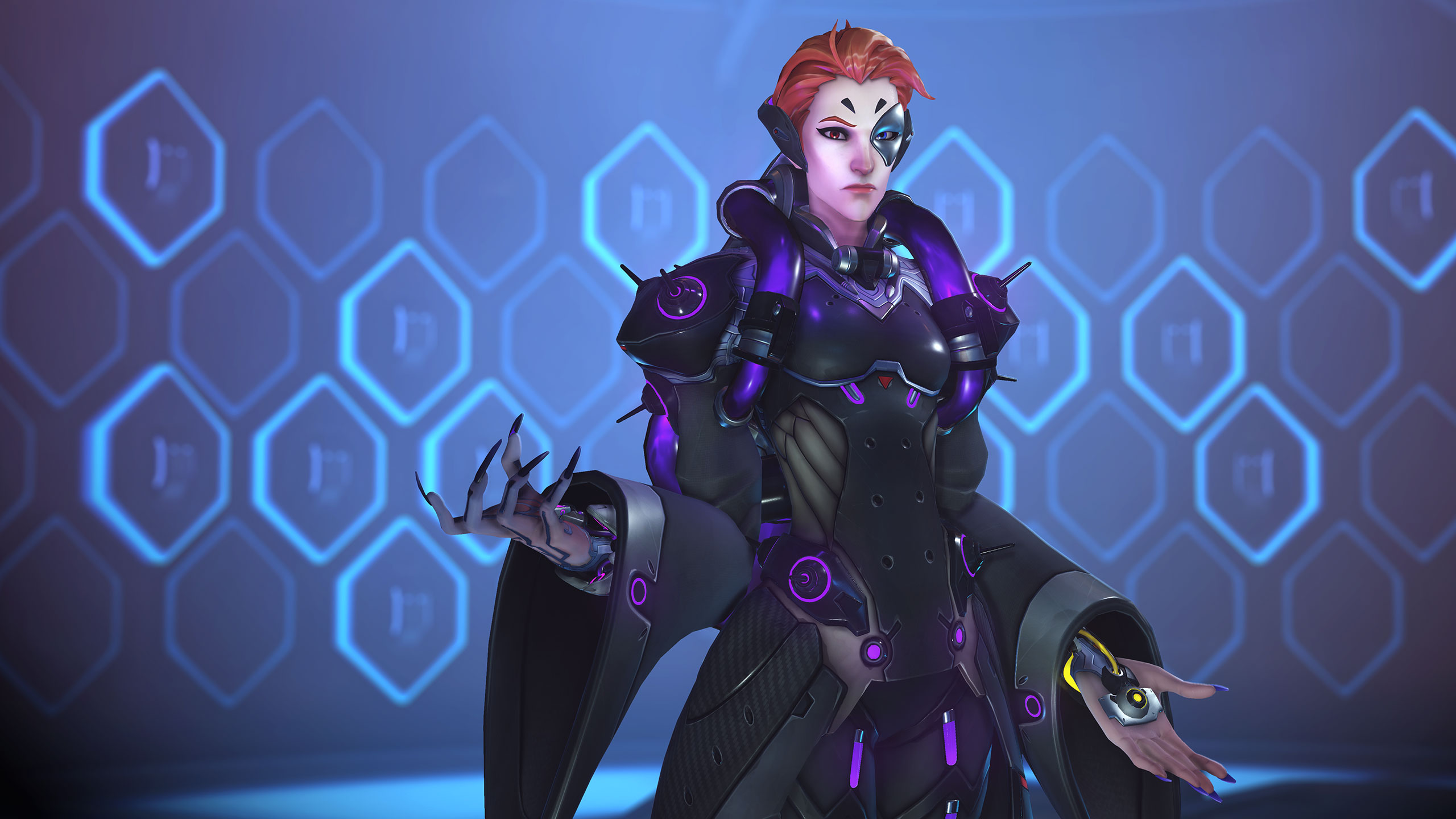 More details about Overwatch’s next event, Overwatch Archives, will be revealed during tonight’s Overwatch League broadcast.

Overwatch Archives will go live on April 10, bringing back the Overwatch Uprising co-op brawl from last year. The event will also have some new content—but Blizzard has been tight-lipped about what, exactly, that is. Overwatch game director Jeff Kaplan and lead engineer Tom Ford said a big reveal is coming tonight, though.

Overwatch fans have been speculating on the nature of the new event, rumored to be called Overwatch Retribution. Many believe it’ll involve Blackwatch heroes like McCree, Genji, and Moira.

There have been a few potential clues that support this theory, all of which have been slowly trickling out of Blizzard HQ. The teasers point to a story-based brawl that focuses on something called the Venice incident, which could be a response to an attack in Norway.

Nothing is confirmed at this point, aside from the event’s start date on April 10. But in just a few hours, we should know a lot more.