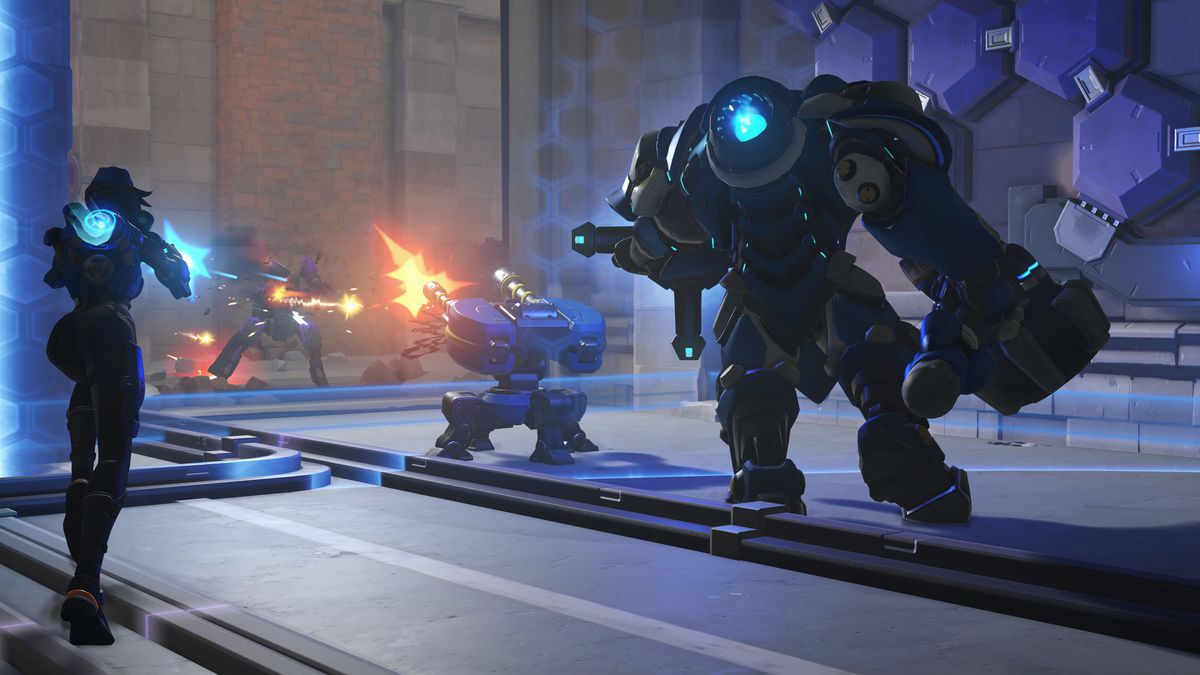 Blizzard has been tight-lipped on the exact details of Overwatch Retribution, but information has been slipping out. Last night, Overwatch game director Jeff Kaplan revealed that players should get ready for the Retribution. Today, we’re seeing that title in newly released Overwatch logos, seemingly “leaked” by community members visiting Blizzard HQ. Overwatch fans have been putting together these clues, unraveling some potential details of the upcoming event.

Here’s what we know.

Twitch streamer “ChinglishTV” posted a full version of the Overwatch Retribution poster alongside a picture of himself and an event poster. The event poster appears to show what many are calling a new Overwatch map—perhaps set in Venice, Italy.

Sound familiar? Moira’s biography mentions something called “the Venice incident,” where her involvement in Blackwatch was revealed. Inquiries following the incident ultimately led to the Overwatch organization’s demise, despite “many high-ranking Overwatch officials disavow[ing] all knowledge of her affiliation with them.”

This all ties into a mural being painted in Melbourne, Australia. A company called Apparition Media has been working on an Overwatch mural, and recently, they painted over Genji to put him in his Blackwatch skin. Fans speculate that McCree will get an update soon, too.

If all these clues are leading us in the right direction, then it sounds like Overwatch Retribution could have Overwatch fans playing as Blackwatch members, like Moira, Genji, and McCree. Blizzard expects to reveal more information about Overwatch Retribution in the lead-up to the event, which starts on April 10. On April 4, Blizzard will be on hand at the Overwatch League stream to show a video outlining the event.