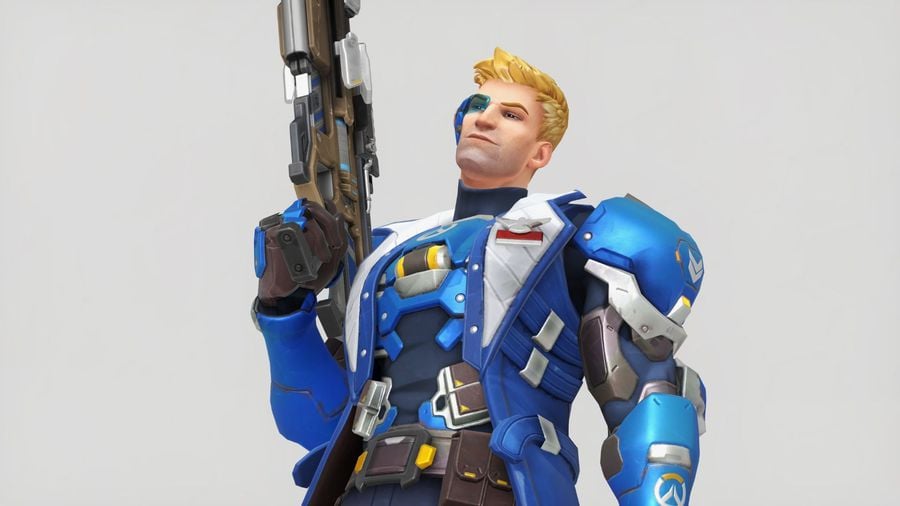 An Overwatch-related news story was posted to the Blizzard site today, pulled straight from the game’s in-lore archives from eight years ago—when Overwatch’s mysterious Retribution event is said to have been set.

The news story said there was an attack on the Overwatch organization’s Norway-based facility.

“At a televised news conference, Commander Jack Morrison stated that a complete investigation of the incident is ongoing, and that at this point it is too early to identify the parties responsible,” Atlas News said. “Morrison issued a stern warning to the perpetrators. ‘Overwatch will not rest until the ones behind this attack are brought to justice.'”

Suspects were identified, the report said, but Morrison wouldn’t say exactly who they were.

This Overwatch news story is likely another teaser in the lead-up to the game’s Overwatch Archives event, which is set for April 10. Teasers for the event detailed in the Archives event point to a story titled Overwatch Retribution. Some speculate that it will involve Blackwatch, Overwatch’s shadow organization.

So where does the Norway attack fit in all this? It’s possible that the attack was related to Blackwatch, which would be why Morrison (that’s Soldier: 76, by the way) wouldn’t want to identify suspects yet. Overwatch Retribution could be when the Overwatch organization tracks down those who attacked the facilities. But all of this remains speculation right now; more details are expected to be confirmed on April 4 during the Overwatch League broadcast.