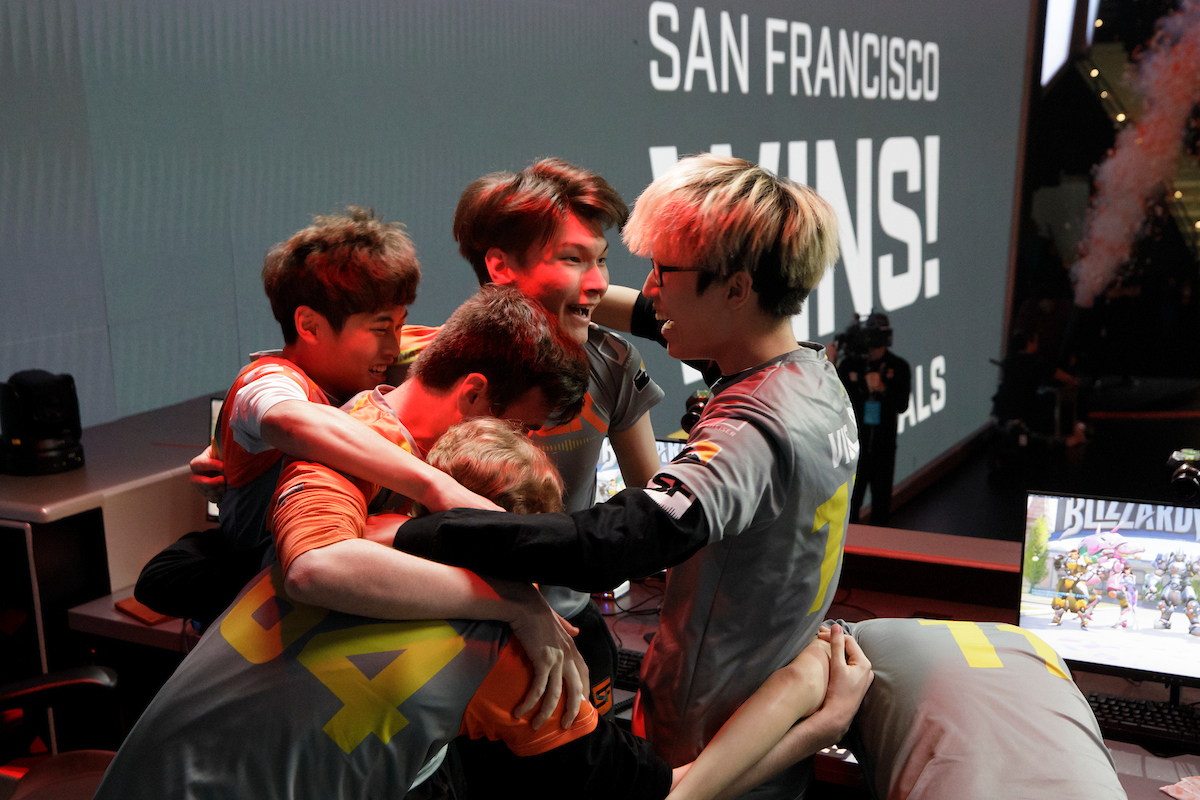 After orange and yellow confetti rained down on the Blizzard Arena stage signaling San Francisco Shock’s victory over Vancouver Titans this past weekend, the Overwatch League logged a new viewership record for its 2019 season, according to new Nielsen ratings.

The stage two playoffs week saw a global average minute audience (AMA)—the average number of people watching the broadcast at any minute of the show—of 545,000. The first match of the semifinals and the final match between the Shock and the Titans were broadcast on ABC and set the record for the best performing esports broadcast across the network.

Over a year ago, Activision Blizzard partnered with Nielsen to track the viewership ratings for the video game company’s numerous titles. Nielsen is known for its television ratings, but the company entered the esports scene in 2017 with the creation of Nielsen Esports to focus on tracking the viewership across competitive gaming.

The Overwatch League will return for its third stage of the season with the match between San Francisco Shock and Atlanta Reign on June 6 at 6pm CT.