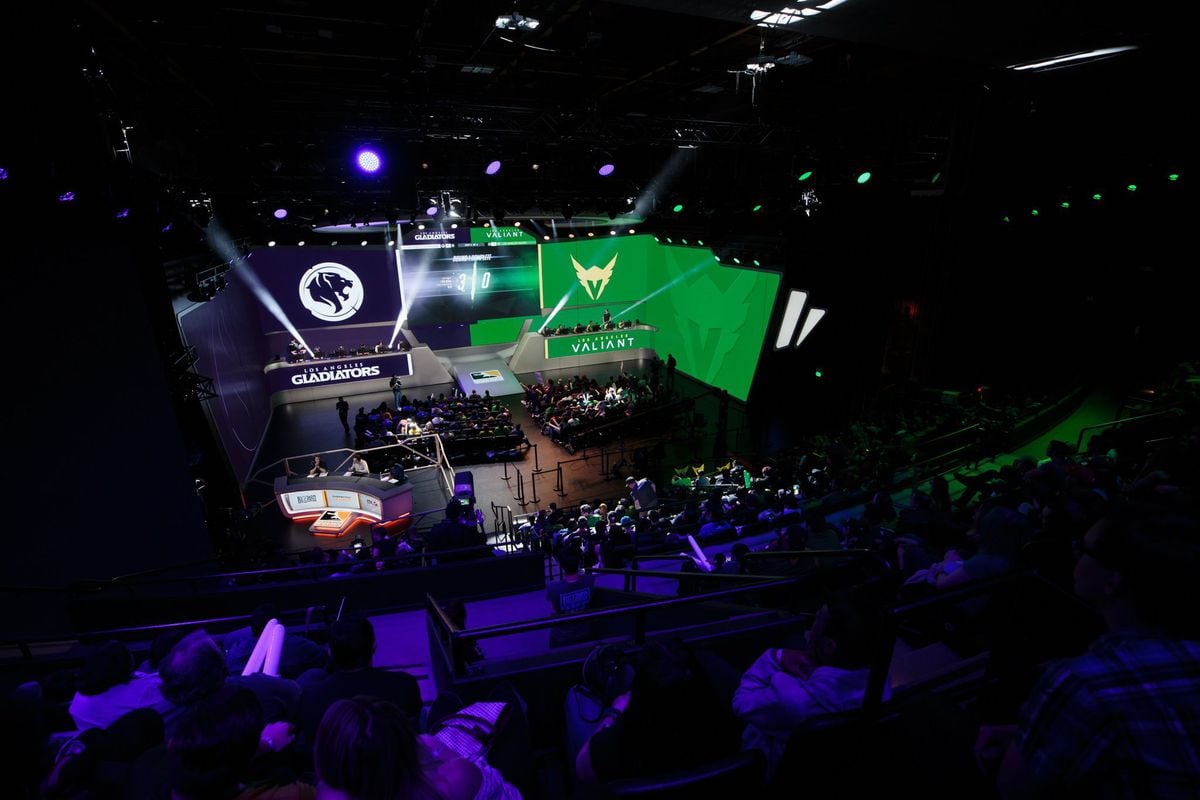 As esports continues to grow, Activision Blizzard has entered into a partnership with market research company Nielsen in order to value the company’s multiple esports ventures.

In the past two years alone, more and more non-endemic brands have begun to invest and advertise in the esports industry. Activision Blizzard’s partnership with Nielsen now aims to ensure that advertisers and brands can get an accurate assessment of the value of their investments.

While Activision Blizzard’s Overwatch League, Overwatch World Cup, and Overatch Contenders will be the initial focus of the partnership, Nielsen Esports will also be collating market data on the Call of Duty World League later in 2018.

Nielsen is a name that’s synonymous with any form of market research in traditional broadcasting. Measuring everything from viewers to the value of brands, the partnership with Activision Blizzard aims to provide the advertisers involved in its leagues to finally make their value tangible.

The Overwatch League has been able to acquire vast advertisement deals since its inception, with partners like T-Mobile, HP, Intel, and Toyota. The league also succeeded in gaining major interest despite a $20 million buy-in for its teams, and sold its exclusive broadcasting rights to Twitch for $90 million.

“As esports continues to mature and reach its potential as a stand-alone business, we’re determined to lead the way and develop best practices for brands and advertisers,” Pete Vlastelica, CEO of Activision Blizzard Esports Leagues said in a statement.

So far, stakeholders in esports have had a hard time evaluating just how much their investments are worth. If the partnership between Activision Blizzard and Nielsen is able to produce accurate results for brands within the space, we may be seeing even more interest in the growing phenomenon.