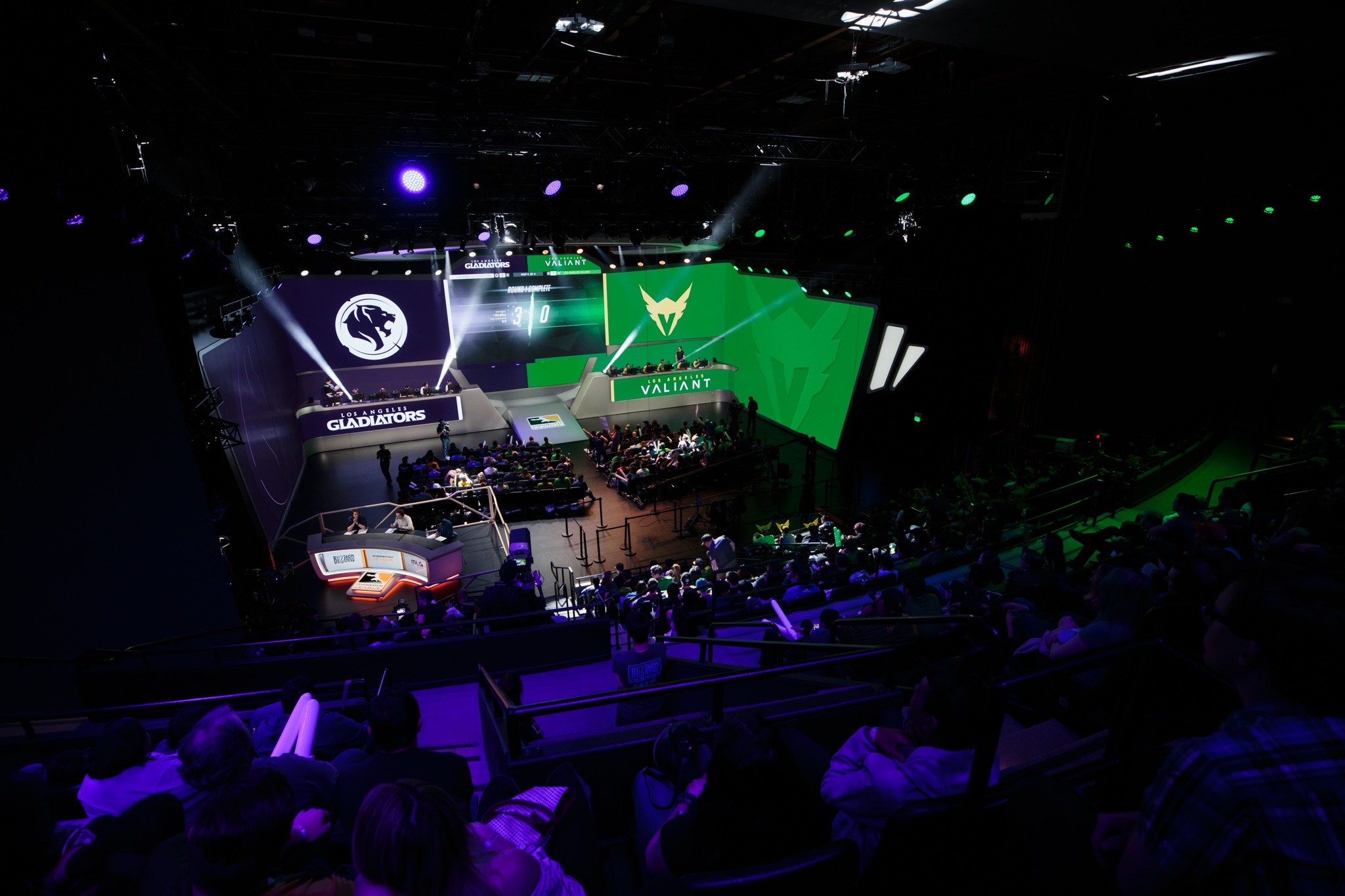 Blizzard is bringing in Sour Patch Kids as a new Overwatch League partner, alongside T-Mobile, HP, Intel, and Toyota. So what does a candy sponsorship entail? For one, it means free candy at “select matches,” as well as sponsored livestream segments, branded thundersticks, and a digital-board messaging system. (Thundersticks are those inflatable sticks that fans smash together to make a loud, clapping noise, by the way.)

Sour Patch Kids have been involved in gaming and internet culture since 2011, according to marketing director Kate Williams. The sour candy company has sponsored Rocket League streams, YouTube shows, and the Teen Choice Awards, where controversial YouTuber Jake Paul covered the show on Snapchat.

“The Sour Patch Kids brand is always connecting with our fans where they live and play, which is why we’ve been part of gaming since 2011,” Williams said in a statement. “Our sponsorship with the Overwatch League gives us an immersive opportunity to support this exciting evolution in esports and highlight gameplay moments for spectators in the area and those streaming at home.”

Terms of the deals were not disclosed, but given the high price of entry to the Overwatch League—$20 million per team—we’re guessing the partnership doesn’t come cheap.