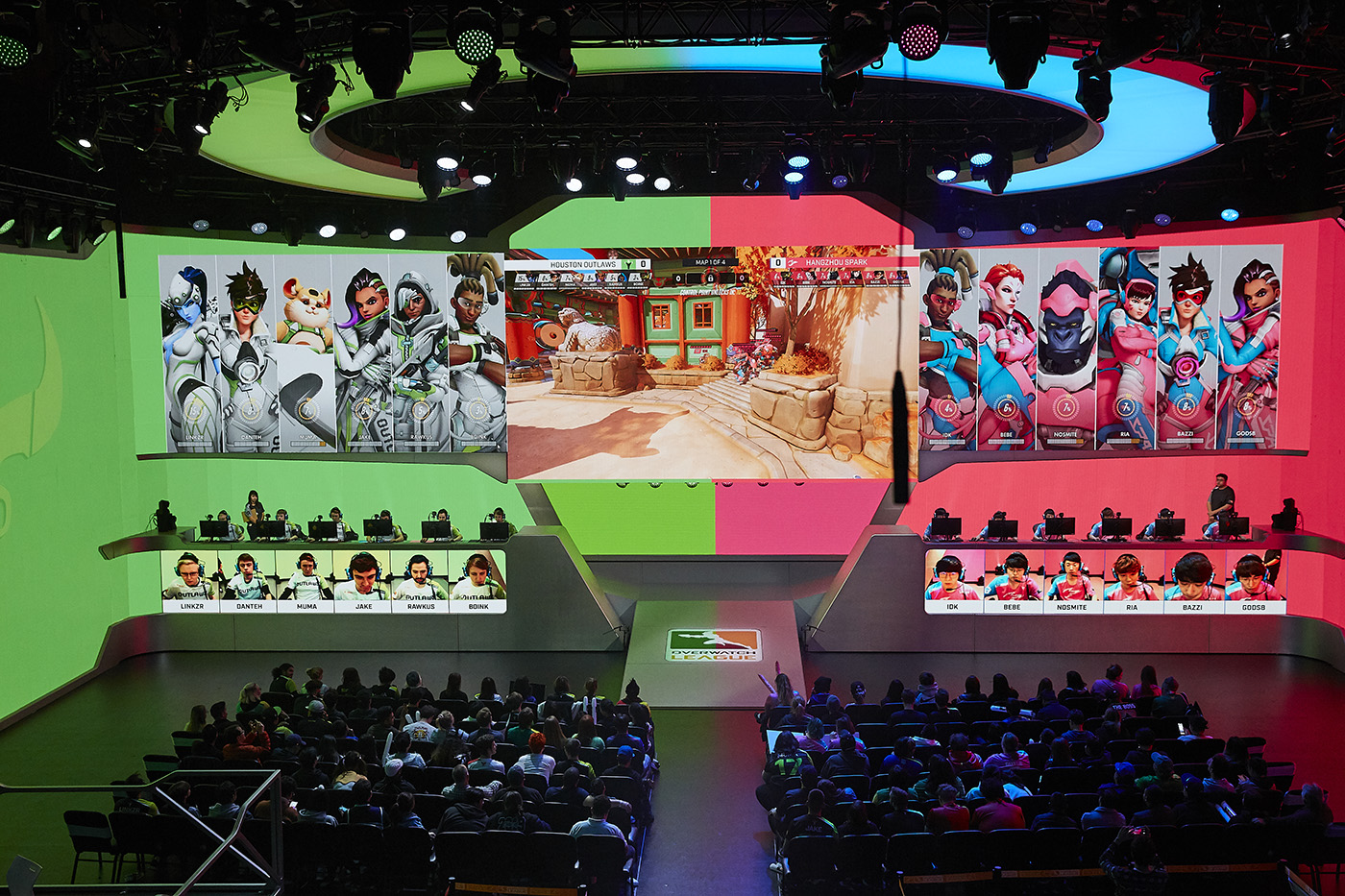 Overwatch League’s viewership numbers should bring some joy to both fans and investors. Blizzard confirmed that opening week viewership for the Overwatch League was up 30 percent on a year-over-year basis. This increase could be attributed to the introduction of eight expansion teams and more knowledge about the league as a whole.

The opening week (Feb. 14 to Feb. 17) viewership for the Overwatch League included 13 million viewers across all avenues, including Twitch, MLG.com, the ESPN app, and Disney XD broadcasts. The total average minute audience was 440,000, a 14% increase over last year. This data reflects the viewership across the 190 countries where Overwatch League is broadcast, in six different languages.

To put this viewer party attendance in perspective, the actual Blizzard Arena holds 526 fans. The live games at the Blizzard Arena were also sold out for the entirety of opening week. These numbers are good news for Blizzard among fears of declining viewership and recent layoffs.