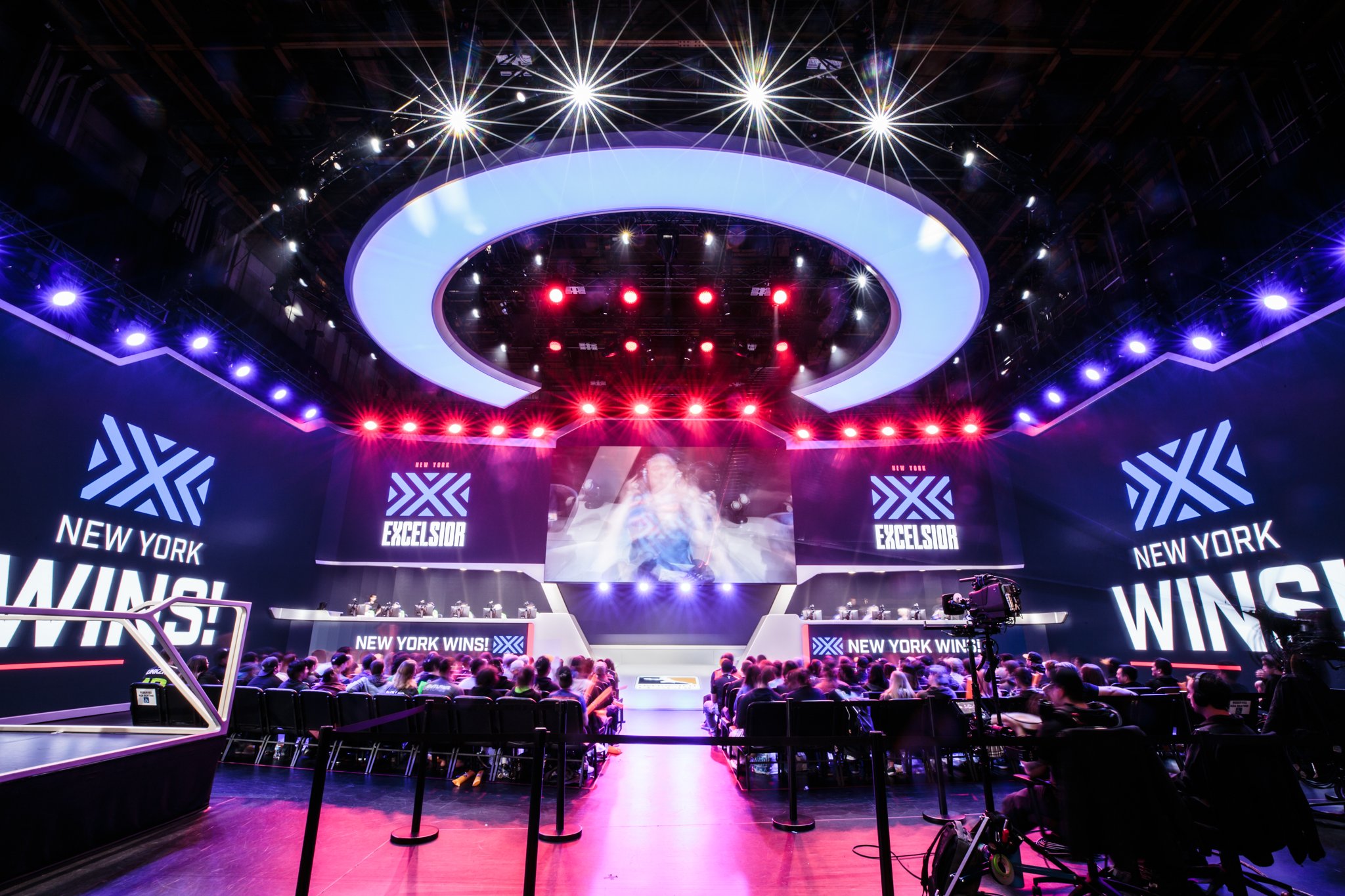 With thousands of dollars on the line, every Overwatch League team remaining in their region’s May Melee tournament gave it their all to move on in the quarterfinals. The tournament, which splits the league into two regional single-elimination brackets, gives teams a chance to earn cold hard cash and bonus wins towards their season records.

In the Asia bracket, the May 23 games were closer than expected and showed that top-ranked teams are still fallible. North America was more predictable, but certain teams proved they might be a bigger threat as the season continues.

Despite questionable results in the first three weeks of May, the Seoul Dynasty showed up to their match with the Hangzhou Spark looking renewed. Seventh seed Seoul pulled off a surprise sweep against fourth seed Hangzhou, showing dominant performances on Control and Assault maps. Seoul moves on to face the Guangzhou Charge in the semifinals, testing their mettle against the top-seeded team in the region.

The New York Excelsior stepped into the Asia-Pacific region before the May Melee qualifiers began and have been causing chaos ever since. The third seed team wasn’t prepared for the level of chaos the Chengdu Hunters brought, however. In a game that was closer than many fans expected, the fifth-seeded Hunters brought the heat with outstanding support plays and smart adjustments in a wide-open meta. New York managed to clutch, but they may not be so lucky in the semifinals.

Despite narrowly losing the May Melee’s first seed to the Guangzhou Charge, the Shanghai Dragons have long been considered the best team in the Asia-Pacific region. The London Spitfire brought down the Dragons’ egos, taking the top-ranked team to a map five scenario despite a lackluster showing throughout May. Shanghai rose to the occasion enough to move on in the tournament, but London showed that they can change their fate if given ample opportunity.

Semifinals in the Asia region begin on May 24 and finals will follow immediately after. The Guangzhou Charge, as the region’s first seed, get a bye round and will go directly to a semifinal match against the Seoul Dynasty. The New York Excelsior and Shanghai Dragons will face off in the second semifinal match. Two winners move on to compete in the final round for $40,000 in pize money.

As the first seed in the North American bracket, the San Francisco Shock had their first choice of opponents from lower seeds. About halfway through first map Nepal, fans wondered if the team may have regretted choosing the Dallas Fuel. Ace DPS duo Jang “Decay” Gui-un and Kim “Doha” Dong-ha continued in their pursuit to carry the Fuel to victory by any means necessary. The Shock eventually eked out a win, but on King’s Row and Rialto, it was only by capitalizing on Dallas’ minimal mistakes.

The Florida Mayhem let their gameplay speak volumes after receiving some trash talk from Atlanta Reign flex support Dusttin “Dogman” Bowerman on the selection show last night. The second-seeded Mayhem showed impressive team cohesion, a hint of the confident upswing they’ve been on the past few weeks. Mayhem DPS Kim “Yaki” Jun-gi was a standout, destroying the Reign’s backline as Tracer.

In yesterday’s Knockout rounds, the Los Angeles Gladiators looked renewed and cohesive against the Washington Justice. Unfortunately for them, that burst of confidence could only go so far against the Philadelphia Fusion. As usual, the Fusion relied on clutch plays from Lee “Carpe” Jae-hyeok and superior coordination to take the win. They’ll move on to face second seed Florida Mayhem in the semifinal matches.

The rookie squad of the Los Angeles Valiant pushed the Paris Eternal to the absolute limit with a six-map series. The Valiant’s damage dealers, Kai “KSP” Collins and Johannes “Shax” Nielsen, put forth some of the best performances of their career during the series’ Control maps. Paris played well, dragging the Valiant to a draw on Hanamura, but a lack of cohesion was their true enemy.

The San Francisco Shock, first seed in the North American bracket, will face off against the Los Angeles Valiant to kick off semifinals. Second seed Florida Mayhem fights the Philadelphia Fusion, the current raid boss of the Atlantic Division, in the second semifinal match. The finals of the North American region will pit the two winning teams against each other late in the evening on May 24.