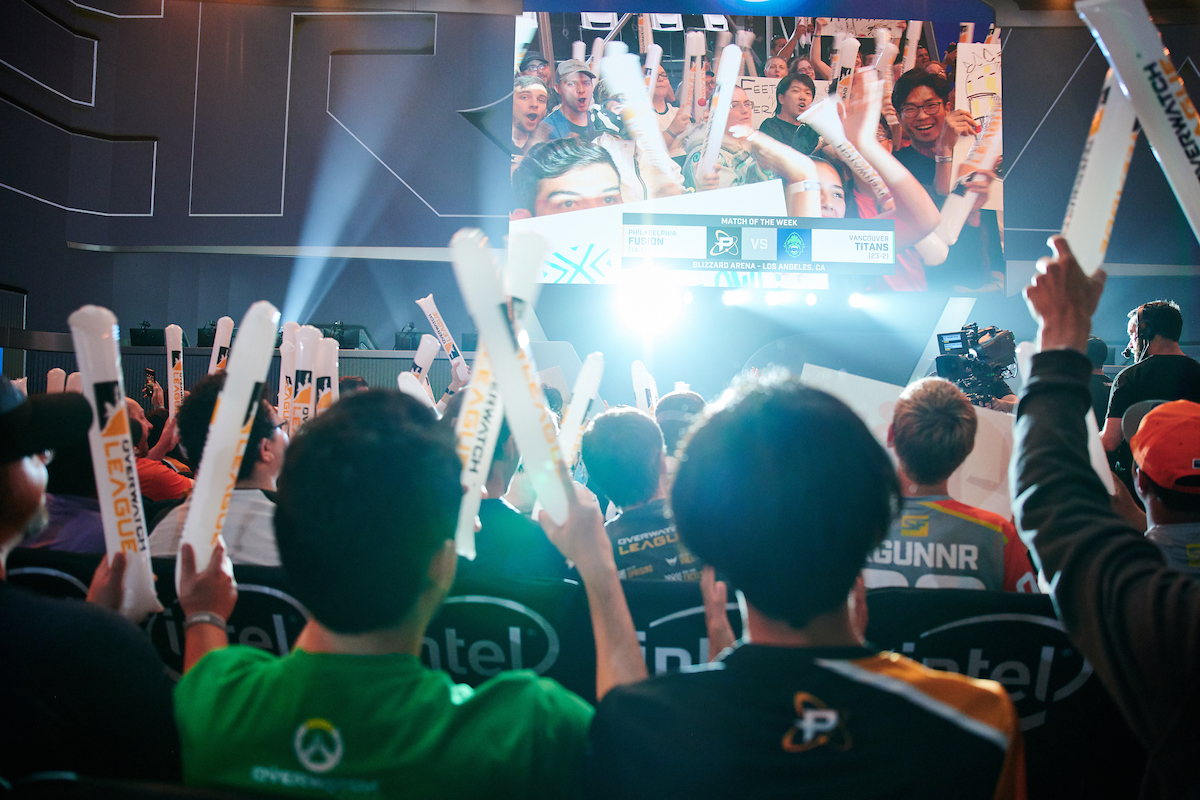 It’s been a long season, Overwatch League fans, and it’s time for one last hurrah.

The Los Angeles Valiant will be hosting the Kit Kat Rivalry Weekend on Aug. 24 and 25 at The Novo in Los Angeles. Since this will be the final set of “home games” of the season, we couldn’t miss the opportunity to crack a few Bud Lights—not that it’s been too much of a struggle thanks to two successful homestands in Dallas and Atlanta earlier this year.

Many of the teams playing at the Kit Kat Rivalry Weekend have had stressful seasons. The San Francisco Shock, Vancouver Titans, and New York Excelsior have had it rough trying to maintain their places at the top of the food chain. The Dallas Fuel and Boston Uprising are already knocked out of playoff contention, so they deserve a cold one. Los Angeles Valiant fans will be waiting with bated breath as their team fights for the last remaining playoff spot. They may need vodka, but we’re not going to tell you how to spend your Kit Kat-sponsored weekend.

Take a drink when…

Finish your drink if…

As a disclaimer, please drink responsibly and don’t partake if you’re under the legal age in your country. Water is a good replacement for alcohol. Since this is in Los Angeles, very overpriced water will be a more appropriate replacement. The Overwatch League Kit Kat Rivalry Weekend begins on Aug. 24 at 4pm CT.