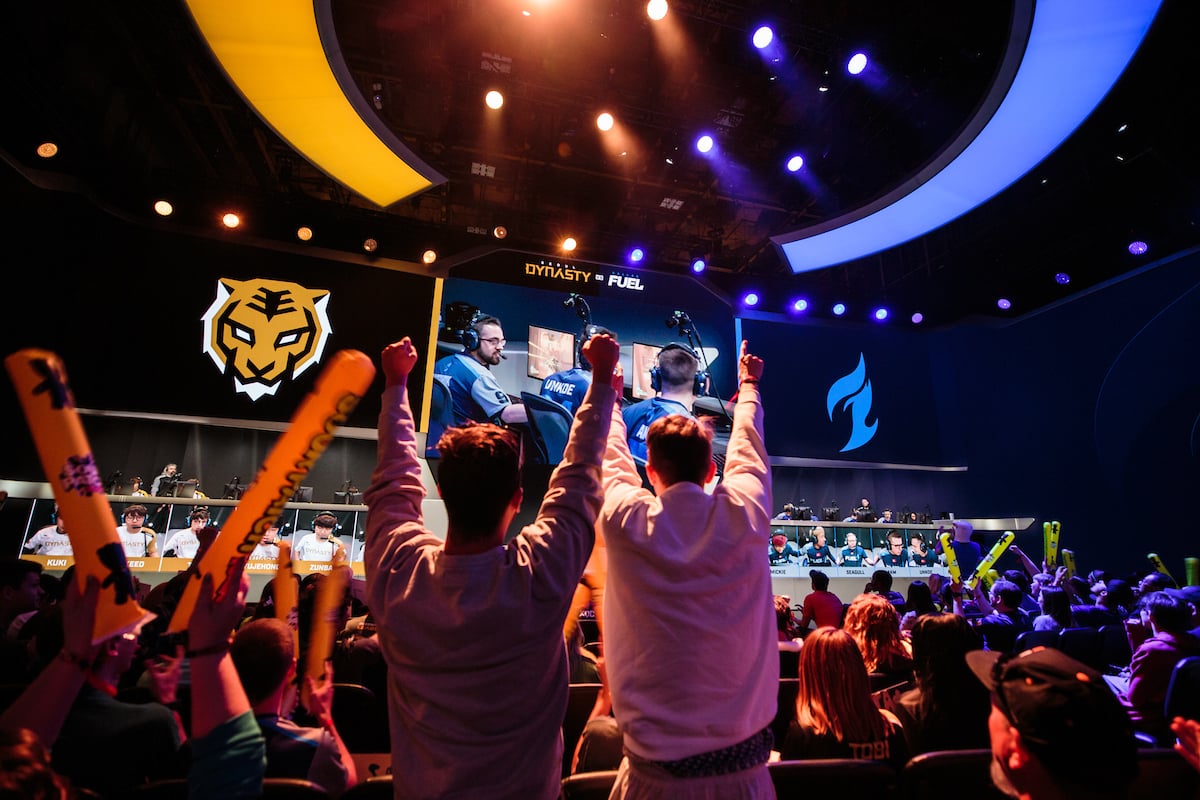 Technical difficulties are a serious obstacle in esports. The Overwatch League has experienced a handful of long pauses in the second season of play, including a county-wide power blackout at the Dallas Fuel Homestand Weekend. Unfortunately for the Fuel, they’re back at it again.

During the final match of the Aug. 18 broadcast between the Dallas Fuel and the Guangzhou Charge, the Overwatch League experienced over 45 minutes of pause time, the longest in league history. The pause occurred before the Dallas Fuel were able to complete their attack on the final map Havana with under 60 seconds of game time remaining.

Dallas Fuel main support Benjamin “uNKOE” Chevasson experienced a mouse malfunction before his team went to complete the final push. As is standard, referees called for a pause and eventually replaced the mouse. The game was restarted multiple times in the first 15 minutes of pause time, but a repeated malfunction led to increased pauses.

Casters Wolf Schröder and Seth “Achilios” King did their best to entertain viewers and the crowd by explaining the previous match and going through season playoff standings. Producers eventually went to three breaks and three previously aired special videos to fill time.

After the original pause, which lasted 28 minutes with multiple resets, the malfunction was fixed. Because uNKOE was forced to restart his game, however, producers ruled that the Dallas Fuel would be able to re-start their attack. As soon as they started, the game crashed again.

Luckily, the game was an interesting one for hardcore Overwatch League and Dallas Fuel fans. The Fuel opted to place fan favorite off-tank Pongphop “Mickie” Rattanasangchod into play for the final map. Mickie, the winner of the 2018 Dennis Hawelka Award, is known for his positive disposition and ability to entertain his teammates. As the pause neared the half-hour mark, he was their only hope.

This isn’t the first time casters Wolf and Achilios have dealt with an unwieldy pause. During a game of Overwatch Contenders Korea last year, current Shanghai Dragons main support Son “CoMA”Kyeong-woo was disconnected from the server. The pause lasted over 40 minutes and didn’t include nearly as many options for video-based distractions.

After the pause reached the 45-minute mark, producers opted to begin the Watchpoint Post-Show early. This included game reviews and a Hanzo showdown between caster Brennon Hook and Washington Justice DPS Corey “Corey” Nigra. Instead of having a virtual Hanzo battle, the two were given foam bows and arrows to shoot at targets.

At 9:50pm CT, nearly an hour after the initial pause began, the game between the Dallas Fuel and the Guangzhou Charge resumed.